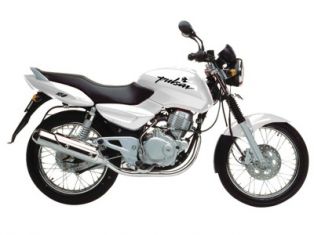 Tweet
Specs Compare Reviews
The Pulsar Classic 150 was the answer of Bajaj to &quot;Hero Honda CBZ&quot;, which Bajaj had given in a very furious manner. The Pulsar Classic 150 is still sort after bike among the biking specially stunting fraternity. The bike commands the premium even today in the after market.

5 Points To Consider Before Buying A Second-hand Bike 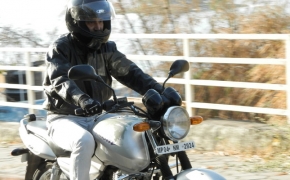 Jun 10, 2015
Buying used motorcycle is not an easy task, it's not like buying a new motorcycle that you go to showroom, put your cash on table and you are ready to zoom. 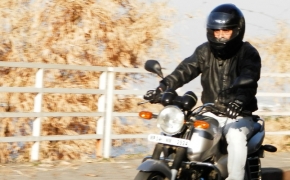 Nov 21, 2014
It was all started back in 1999 when Hero Honda introduced CBZ in the market, very few people were knowing that Bajaj was actually working on a very ambitious project. Bajaj launched a newly developed bike manufactured INDI-genously in 2001 by brand name "Pulsar" surprisingly there were two variants of Pulsar introduced, one with 178.61cc Pulsar 180 and the other with 143.91cc Pulsar 150.