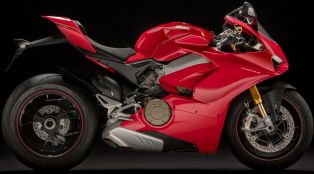 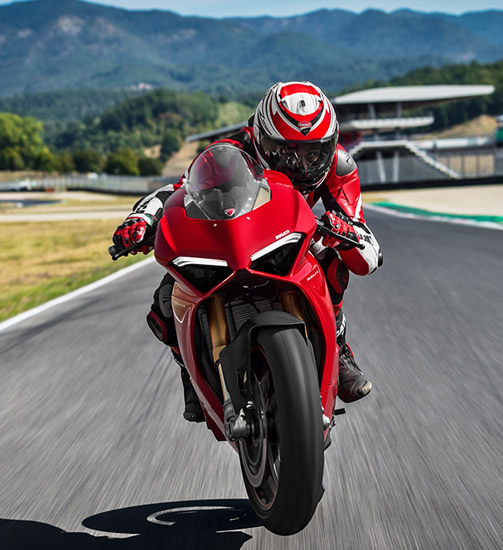 Ducati India dropped a bombshell as they announced the all new Panigale V4 and V4 S for a mouth watering price tag of Rs. 20,53,000 and Rs. 25,29,000 (ex showroom India) respectively. This aggressive pricing comes as an absolute throat cut to brands like BMW Motorrad, Kawasaki, and Yamaha. The Panigale V4 incorporates loads of technology, courtesy Ducati's MotoGP experience. The engine of the Panigale V4 is highly based on their GP machine, making it the closest Ducati possible to the Desmosedici money can buy. The first two customers of the Panigale V4 would supposedly get a fully sponsored Ducati Riding Experience (DRE) track course by professional riders like Alessandra Valia. Here's an overview of the most exceptional motorcycles from the Italian stable. 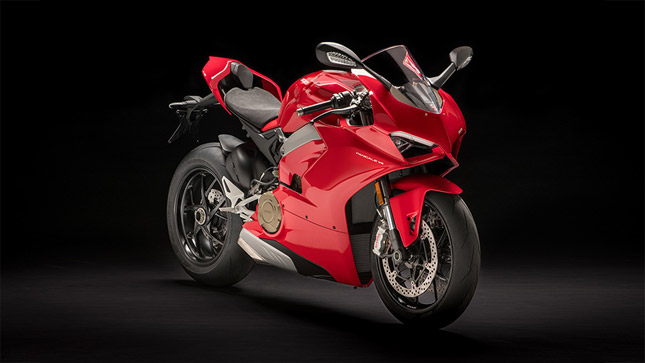 The Panigale V4 ups the ante in the looks department when compared to every other Panigale. The motorcycle is a pure Italian art, with a perfect balance between looks and performance. The Panigale V4 can be precisely termed as "BEAUTY IN A BEAST". The front end is as sharp as an eagle's beak with a sleek side profile. The sides look chiseled and compact along with neatly done dual underbelly exhausts. The rear end is slimmer than before with almost no space to accommodate a pillion. The single sided swingarm goes exceptionally well with the overall design of the motorcycle while being a drool factor for most. The LED headlights and DRLs make the bike look meaner than any other Panigale. 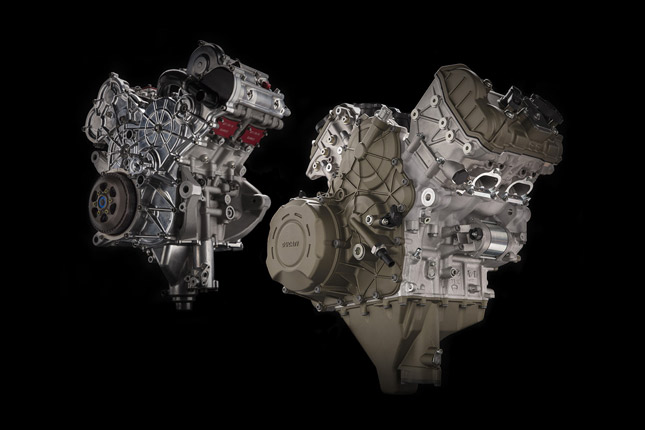 The Panigale V4 has the most substantial change for a Ducati as far as the engine is concerned. The Panigale V4 is the first ever Ducati to get equipped with a four cylinder V4 engine. The Desmosedici Stradale is a liquid cooled 90° V4 motor with a displacement of 1,103cc. The engine makes a mammoth 214 hp at 13,000 RPM and 122 Nm of peak torque at 10,000 rpm. The ground breaking figures are sure to give some headaches to the Japanese and German manufacturers.

The V4 gets highly sophisticated compact desmodromic valves due to its engine configuration. The crankshaft is a counter rotating unit, just like the ones used in MotoGP. The crankpins are offset by 70°, and requires a Twin pulse firing order to generate power which is easy to handle. In MotoGP terms, the engine has a big bang firing order. The engine is fuel injected with full ride by wire elliptical throttle bodies and variable length intake system. The engine is mated to a 6-speed transmission with Ducati Quick Shift (DQS) for up/down. The clutch is a hydraulically controlled slipper and self-servo wet multiplate unit. 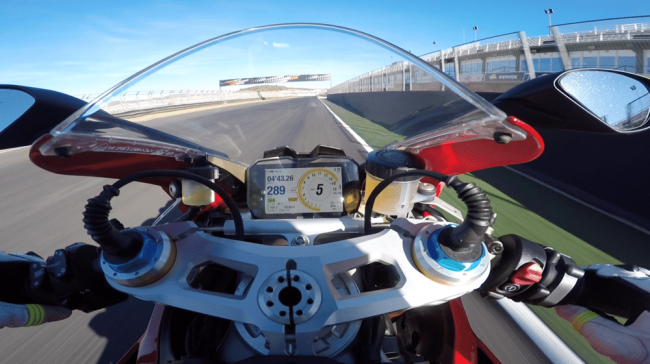 The Panigale V4 and V4 S are built on an aluminum alloy front frame, as the engine majorly acts as a frame with the swingarm attached to it. The suspension duties are carried out by fully adjustable 43mm Showa BPF fork at front and a fully adjustable Sachs mono suspension at the rear on the Panigale V4. The V4 S, on the other hand, gets much sophisticated Öhlins NIX30 43mm fully adjustable front fork with TiN treatment and Electronic compression and rebound damping control at the front. The front Öhlins is a semi active suspension as it gets the Smart EC 2.0 event based mode . The rear of the V4 S is suspended by a fully adjustable Öhlins TTX36 unit with Electronic compression and rebound damping control.

The swingarm is an aluminum single sided unit just like the previous flagship Panigale's. Braking duties are carried out by industries best Brembo Monobloc M4.30 four piston calipers with dual 330mm discs at the front and a single 245mm disc at the rear with 2 piston caliper. The tyres are one of the stickiest, Pirelli Diablo SuperCorsa with 120/70 ZR17 and 200/60 ZR17 dimensions respectively.

The Ducati Panigale V4 and V4 S redefine "Bang for buck " in the Indian motorcycle market. The aggressive pricing would see a gradual rise in the number of Ducati flagships, also giving a tough fight to the German and Japanese liter bikes. At Rs. 20.25 L and 25.29 L ex-showroom, the Panigale V4 and V4 S are by far the best motorcycles money can buy in India. The first lot is limited to 20 units and deliveries would commence from July 2018. 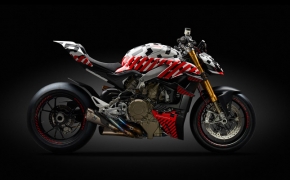 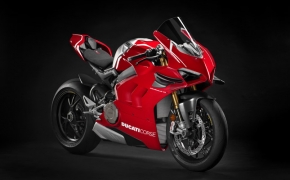 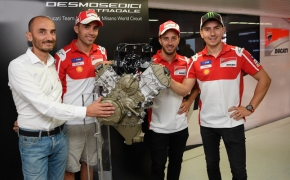