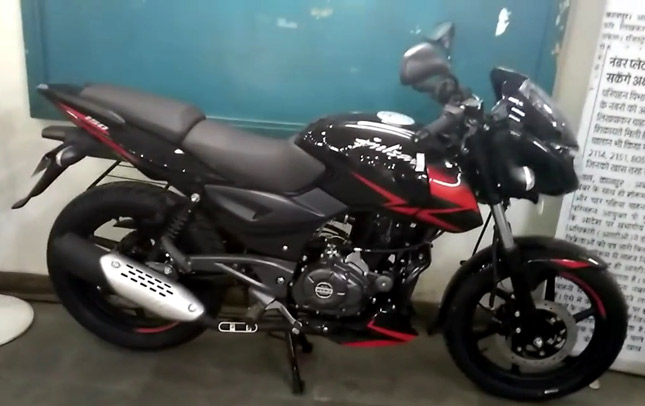 The 2019 Pulsar Twin Disc model features a new belly pan and some new graphics. An ABS unit was also expected on the bike, however, this model is devoid of any such equipment. Bajaj will launch the ABS for their Pulsar 150 after April 2019, when the supreme court order goes into effect.

Mechanically the 2019 Pulsar 150 Twin Disc remains identical to the previous generation. With a 150cc air-cooled DTS-i engine, the bike produces 13.8 BHP of power and 13.4 Nm of torque. The engine was last updated in 2017, where its low-down torque and NVH levels were improved. It also received an improved gearbox in that update as well.

Bajaj added another colour option to its range of Pulsar Classic motorcycles. The new colour... 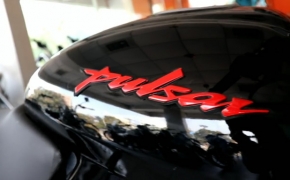 Bajaj has updated the Pulsar 150 Classic with a new colour update. The Pulsar Classic... 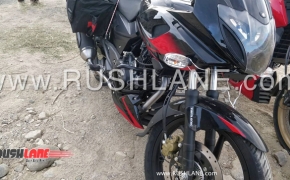 Ladakh seems to be a great place for discovery. People go there to discover themselves... 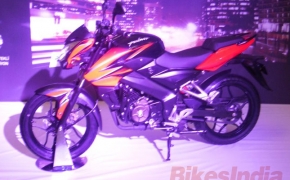 Recently everybody were hyped witnessing the Bajaj showcasing its all new Pulsar 200SS at some... 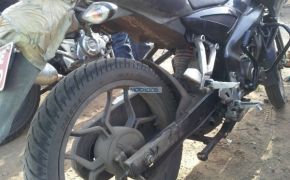 Bajaj Pulsar 150 NS spotted yet again but sans camouflage this time, it has been...