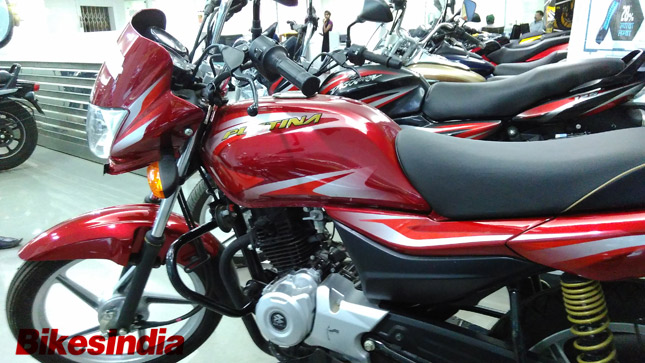 At BikesIndia we had reported earlier that Bajaj Auto Ltd. is going to launch an updated version of Platina ES and now Bajaj has silently updated the Platina which they had launched as “Platina ES 100” last year. The new updated Platina is now christened as “Platina Comfortec”. The bike has already reached to dealerships and they are apparently available for test rides. Bajaj has tried to make the existing brand Platina more comfortable than before, hence the name- Platina Comfortec. 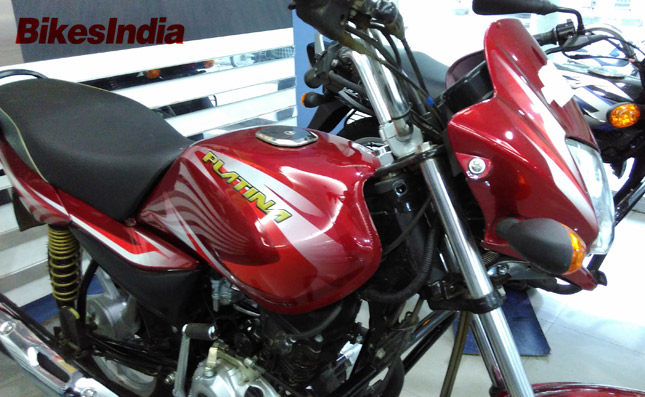 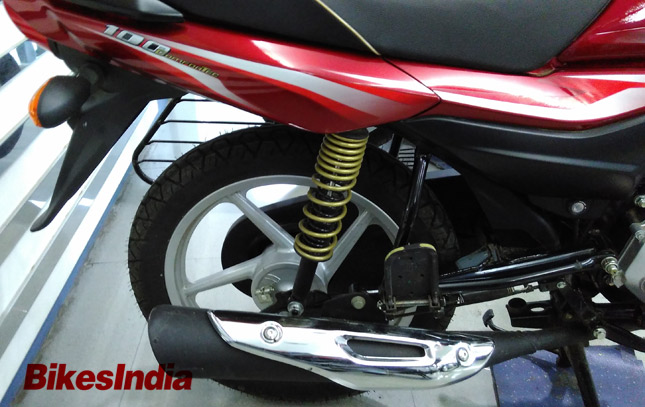 The Platina Comfortec is equipped with same 102cc engine but tuned to return improved fuel efficiency, the bike returns claimed fuel economy of 104 Kmpl. Adding to the comfort the new Platina is now featured with new seat cushioning, which is softer than before and will certainly add to the comfort quotient of the bike. The new Platina Comfortec is priced at Rs 42,541 (Ex- Showroom, Delhi) for kick start variant and Rs 44,554 (Ex- Showroom, Delhi) for Electric Start (ES) variant. The bike is available in three shades- Red, Black and Blue. Stay tuned for detailed overview of the updated Platina Comfortec only on BikesIndia. 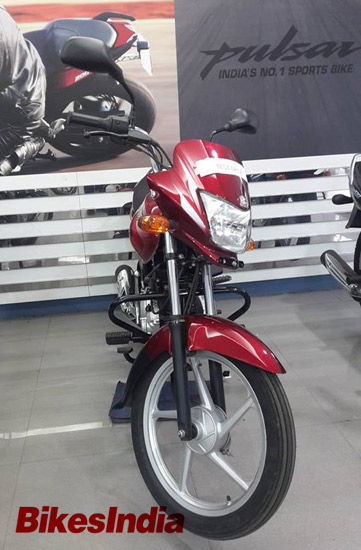 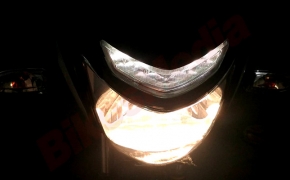 Amidst the ongoing festive season Bajaj seems to be ready to introduce the updated models... 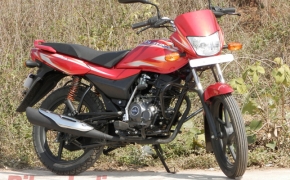 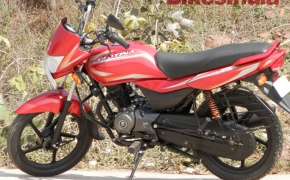 You read it first on BikesIndia, Bajaj has replaced the Modi Continental tyres with Europgrip... 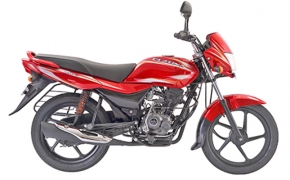 The test mule of Bajaj Platina 100 ES has been spotted for quite some time...