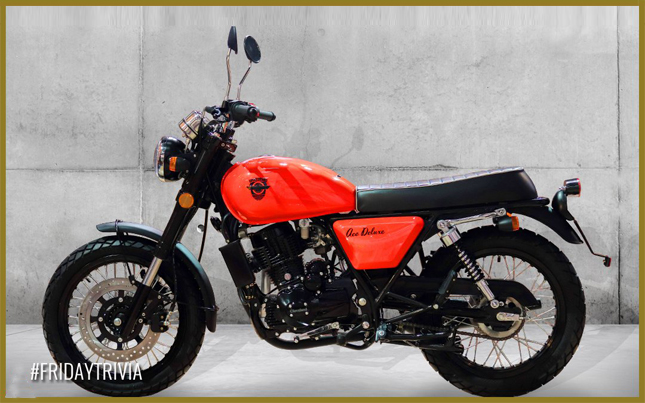 In a recent twitter post, the price of Cleveland Cyclewerks was revealed. The Company’s twitter handle conducted a nationwide campaign, asking people to confirm the price of their Ace Deluxe motorcycle. A handful of people got the price right, which came out to be Rs 2,23,567, wait-for-it “Ex-showroom”.

The bike has a 220 cc air-cooled engine which makes around 15.6 BHP of power and 16 Nm of torque. The price of the bike becomes ludicrous when compared to the competition it faces. TVS Apache costs Rs 2.23 lakh while the Duke 390 costs 2.40 lakh. The Ace Deluxe is not even in a competition in its own class either. Every 200 cc bikes offer way more performance and value for money than Ace Deluxe. The KTM RC 200, the most expensive 200 cc motorcycle makes around 25.83 PS of power, a liquid cooled fuel injected engine, and a racing chassis. All of this while having a showroom price of Rs 1.77 lakh.

The bike could have worked even if they had a price tag of around 1.3 lakh, as its classic and retro styling would have worked. But paying Rs 2.23 lakh for a 220 cc air-cooled engine is the worst deal of all time. 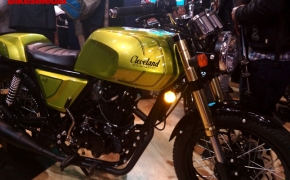 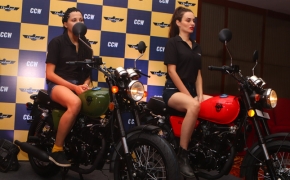 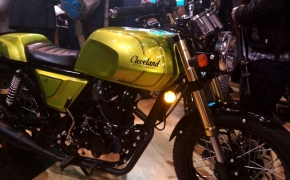 The Cleveland Cyclewerks showcased their portfolio at the Auto Expo 2018, which included several modern... 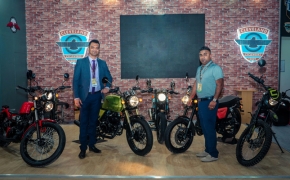