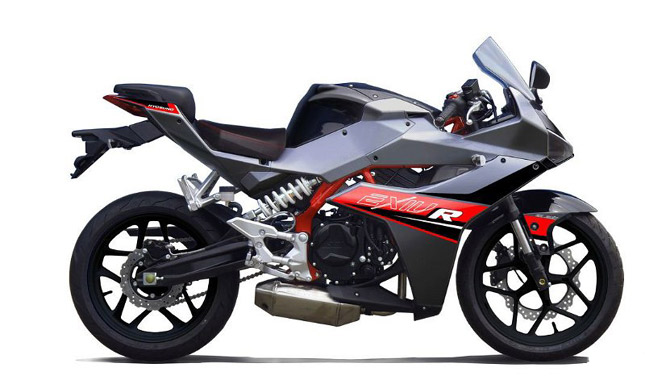 The Korean Auto maker has confirmed the new 250cc sportbike launch in the developed market, the new bike will be launched early next year. As per a report published in Visordown, Hyosung is all set to launch GD250R, which has striking similarity with the EBR 1190RX as far as styling is concerned. The Hyosung already has a very stylish 250cc sportbike in its stable as GT250R, now the new 250cc entrant is just not be the updation of the current offering as it is not only the entire styling is changed but the core of the bike, its engine has also been changed.

The new GD250R will be featured with 250cc single cylinder liquid cooled engine, which is capable to produce 27.6 Bhp of power at an early 9500 Rpm with the Torque figure of 24 Nm at 7000 Rpm. The new Hyosung GD250R is not only designed aggressively with style quotient derived from EBR 1190RX but also managed to shed down its Kerb weight to 155 Kg. This further helps to the bike to achieve better power to weight ratio which was not there in the case of the bulky V-twin GT250R.

Hyosung has strongly put their foot in the Indian automobile industry with its newly made Indian partner the DSK Motors. It is expected that Hyosung might bring the new GD250R in India soon after the launch in the international market. If Hyosung price it rightly this time, the new GD250R might prove worth to your money. 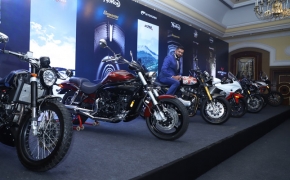 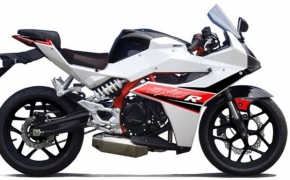