Exactly an year after Suzuki unveiled the GSX-R 1000 concept, They’ve made it ready to be available for the masses. Ground breaking specs or driveability? 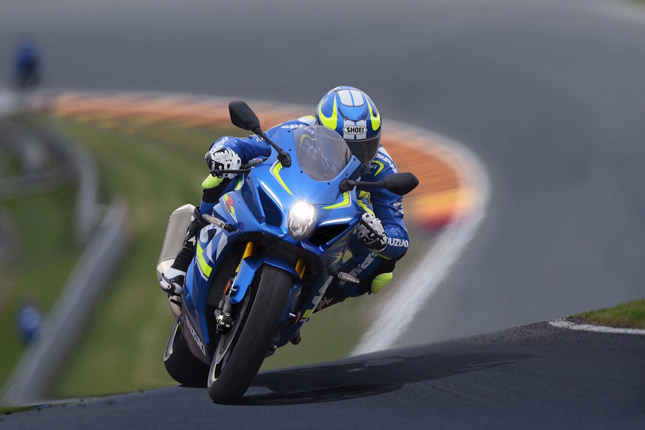 The main talking point of the 6th generation GSX-R is the engine. The first sportsbike to have a mechanically actuated VVT system on the intake side, the tech is completely MotoGP derived and is tried and tested for almost 2 years before its put into production. The engine gets a slew of upgrades to the intake manifolds and the valvetrain resulting in an engine that produces 201 HP out of the box.

The chassis is carried over from the older GSX-R but is lighter by a complete kilogram. Suspension duties are handled by Showa’s exceptional WSBK-grade Balance free forks and BFRC monoshocks on either ends, the rims are lightened and reinforced for lesser unsprung weight and now wear Bridgestone RS10 race ready road tires.

Suzuki was the first manufacturer to express its intent of introducing a bidirectional quickshifter on its production motorcycle, and it’s available as standard across both the models. The electronics suite is pretty much similar to its competitors, possessing a 6 axis IMU, 10 level traction control along with the usual cornering ABS, slide, wheelie and launch controls as standard. Suzuki provides a race kit which include a Race ECU and a tuned exhaust (The only way to turn the ABS off is using the Race ECU) 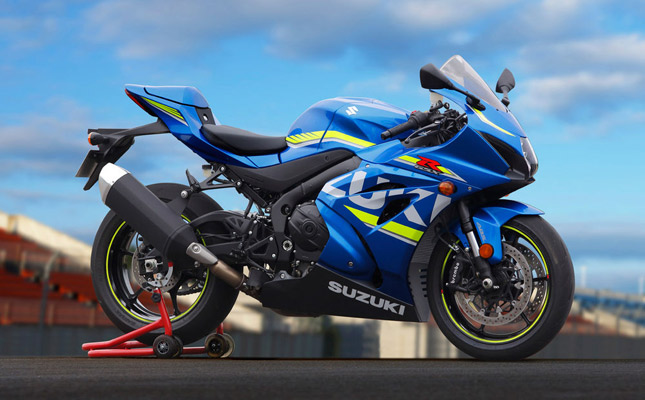 Suzuki’s designers went back to their drawing boards and wind tunnels to design this motorcycle from ground-up, and the results are staggering. The minuscule LED headlight and turn signals complete change the appeal of the motorcycle to say the least. The R model has LED strips as DRLs on the air intakes whereas the standard model doesn’t. 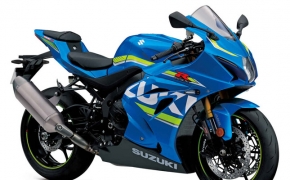 It has been a pretty long long time since Suzuki has given any major update... 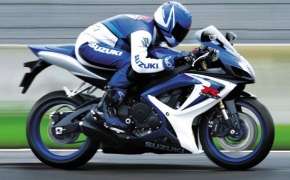 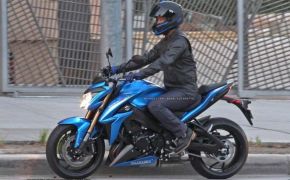 Suzuki is planning to Launch the naked sibling of GSXR-1000. It is caught on cameras...