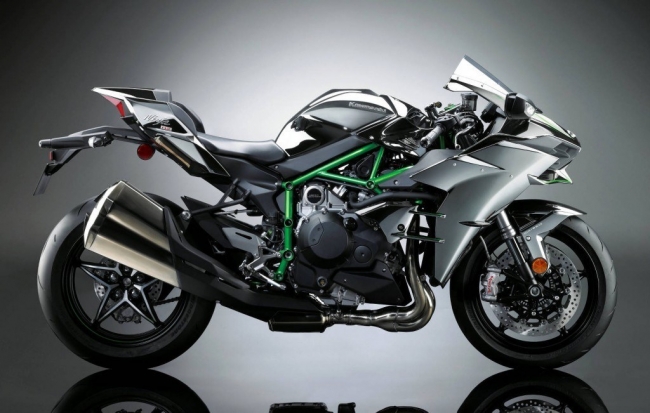 Finally Kawasaki officially launched the World acclaimed Ninja H2 in India, which is also been known as Hyperbike because of its insane acceleration produced by the Supercharged 998 inline-4 cylinder engine pumping 200 Hp. The synonym of the aerodynamics Ninja H2 is a road legal version of its incredible Track-only model H2R which again capable of producing mind boggling 300 Hp through the same but differently tuned Supercharged 998cc inline-4 engine.

The Kawasaki Ninja H2 is launched in special gray color which is further coated with a shiny silver tint, the steel trellis frame is differently painted with Ninja Green color as a contrast. The bike is equipped with 998cc liquid cooled inline-4 cylinder engine producing 200 Hp at 11000 Rpm with a Torque figure of 133.5 Nm. The Supercharged engine is mated to 6- speed transmission gear, there is inverted front forks doing the duty upfront, whereas the rear is equipped with Monoshock suspension.

The Kawasaki Ninja H2 will be competing with other superbikes like the BMW S1000RR, Yamaha YZF-R1, Suzuki GSX-1000R & Ducati Panigale 1299 etc. The H2 is the second product from the Kawasaki India's stable this year after its adventure tourer Versys 1000. The road legal Ninja H2 is been launched at price tag of Rs 29 Lacs (Ex-Showroom, Delhi) and the bike will be available in selected numbers only at the exclusive Kawasaki showrooms at Delhi, Pune, Kolkata, Bangalore and Chennai. 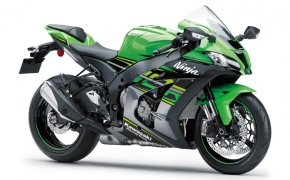 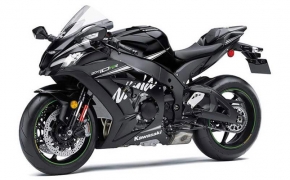 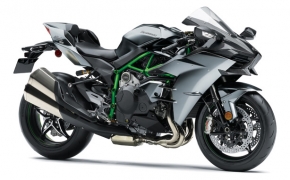 Kawasaki has revealed their updated 2017 versions of Ninja H2 and H2R along with a... 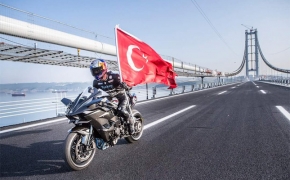 In an attempt to break the previous land speed records on a production motorcycle, the... 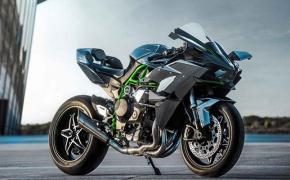 Kawasaki announced that the 2016 Ninja H2 will now come with an slipper-assist clutch along...
View All News