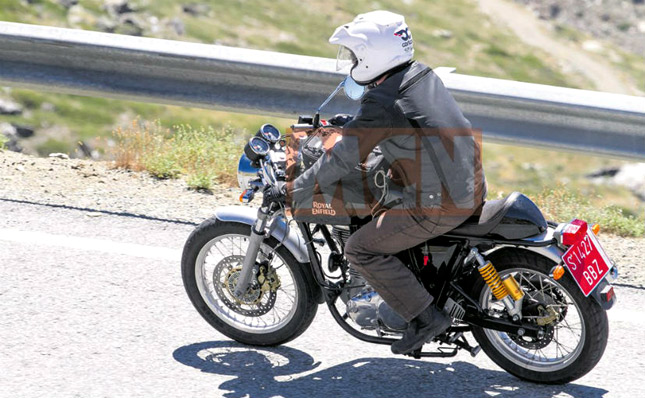 Royal Enfield one of the most recognized brands in the motorcycle industry has finally planned up on giving their flagship café racer motorcycle the Continental GT a small change over. The test mule was spotted in Spain. The motorcycle looks refreshing and is expected to have the Anti-Lock Braking System equipped in it for improved braking and safety. ABS technology equipped in motorcycles has proved to help the rider in almost all jeopardy situations be it wet or dry.

The Continental GT will be the first bike from Royal Enfield to receive an ABS. The test mule spotted is found to sport a dual or single channel ABS, however, it will most likely receive a dual channel ABS. the updated version of the motorcycle will supposedly get engine updates too that will meet the BS-IV emission standards for India.

The Continental GT is the largest capacity RE from the existing product lineup, with a 535cc UCE engine the GT breaths out 29BHP of peak power and 44Nm of peak torque. With the updated engine meeting up the BS-IV standards, it is assured that the engine will become a lot cleaner and is also expected to gain more frugality. The motorcycle sports top notch bits, such as Pirelli Sport Demon tires and Paioli suspension to get the best blend of grip, ride, and comfort, retaining the old school café racer feeling. 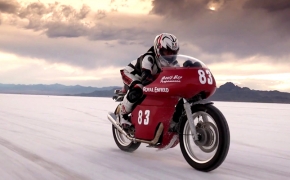 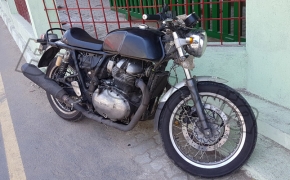 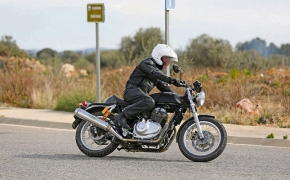 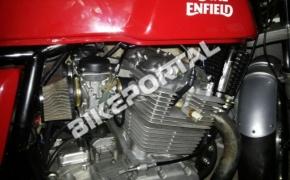 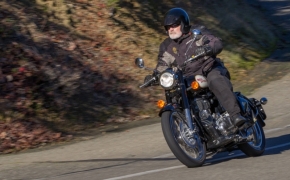