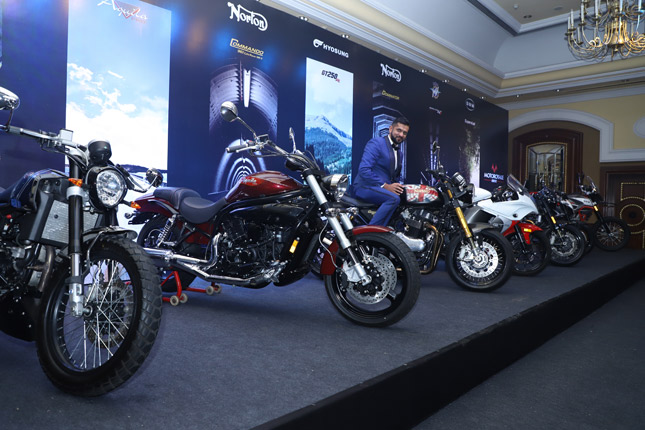 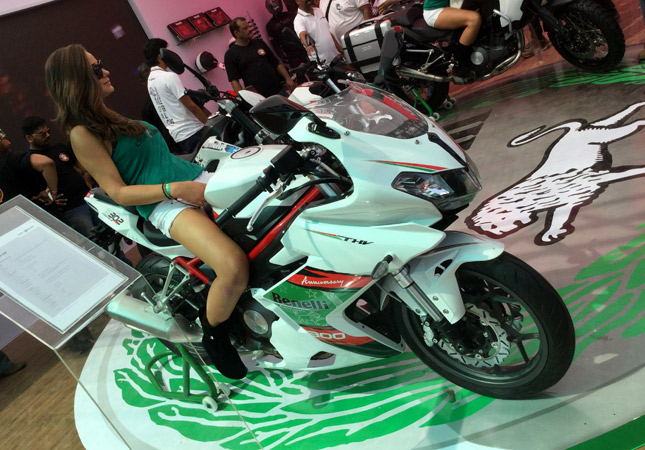 With the new emission laws being pushed by the Government of India this year, all bike manufacturers selling their bikes in the Indian market have updated their entire line up to meet the new emission norms. One brand missing from the list was DSKs Hyosung. In an exclusive interview with Shirish Kulkarni from the DSK group, the company head confirmed that Hyosung will be updating their bikes to the new BSIV emission norms and the new range of bikes are expected to be on sale in around September – October 2017. The Hyosung range of bikes in India include the GT 250R, Aquila 250, ST7, GV 650 Aquila Pro and GT 650N
Read Full Story » 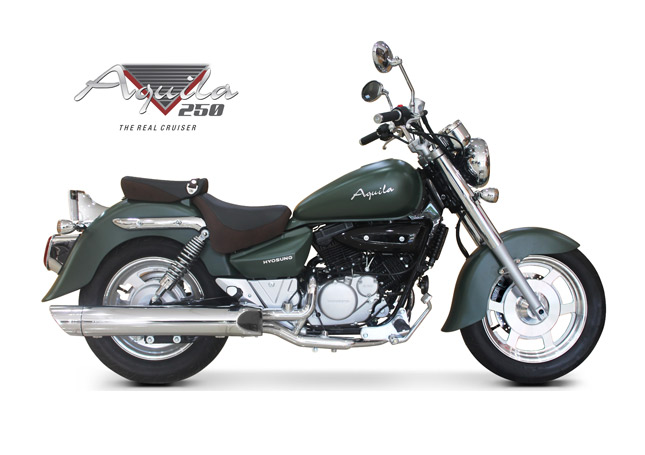 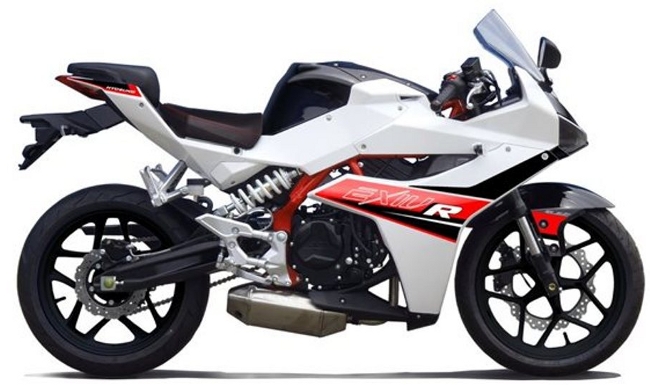 The much awaited Hyosung GD 250R from DSK Hyosung has been spotted on Indian roads. Luckily, it wasn`t camouflaged to the brink, making it easier to get recognized. The faired GD250R will come with a single cylinder 249cc, 4 valve DOHC, liquid-cooled engine. May be it's time for the Honda CBR 250R to look up !
Read Full Story » 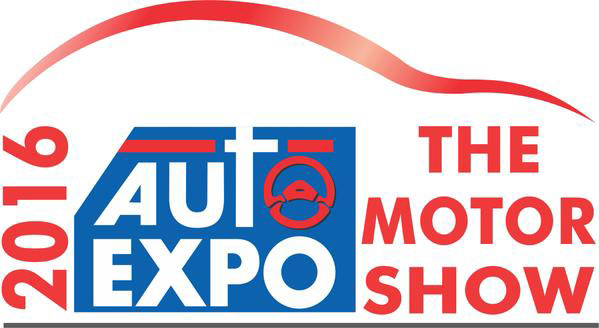 The largest Auto Expo of the World as far as foot falls are concerned, the Indian Auto Expo 2016 dates have now been officially announced.
Read Full Story »
Next Page »