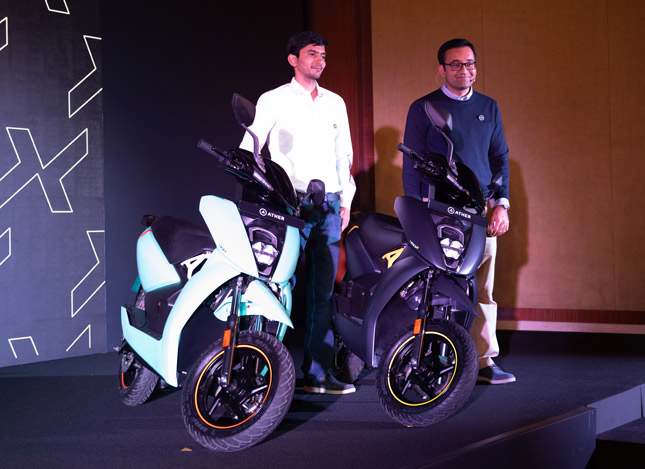 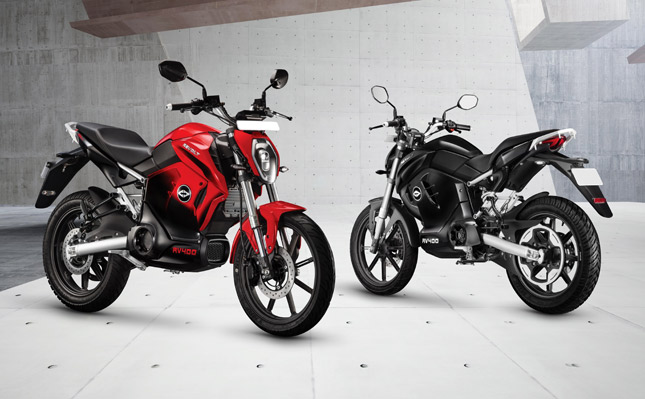 Revolt RV 400 becomes first Electric Motorcycle to be available for pre-booking on Amazon.in. The bike has received great response from the online platform as the number of bookings has already exceeded 2500 in just 5 days. Revolt RV-400 is country's first AI enabled motorcycle and it has stirred quite a lot of buzz in the industry since it has been unveiled last month.
Read Full Story » 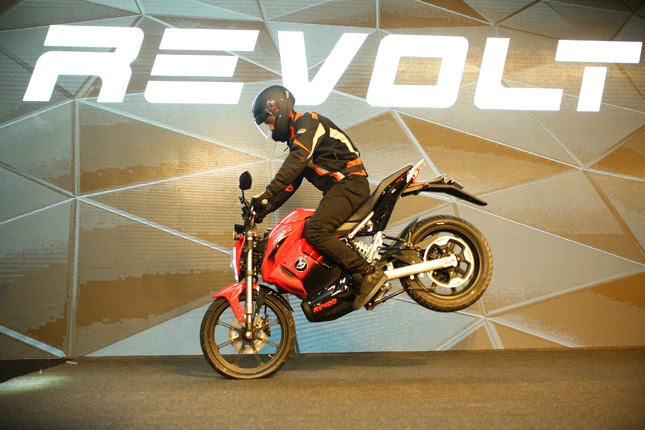 Revolt Intellicorp Pvt Ltd. a Gurgaon based company has unveiled its first Electric motorcycle- RV400. The bike is also claimed to be the first Artificial Intelligence (AI) enabled motorbike of the country. Pre bookings of the Revolt RV400 will commence from June 25, 2019 for Rs. 1000/- Bookings can be made either on the official website of the company RevoltMotors.com or through Amazon.com. The bike will hit the roads across seven metro cities of the country in the next four months.
Read Full Story » 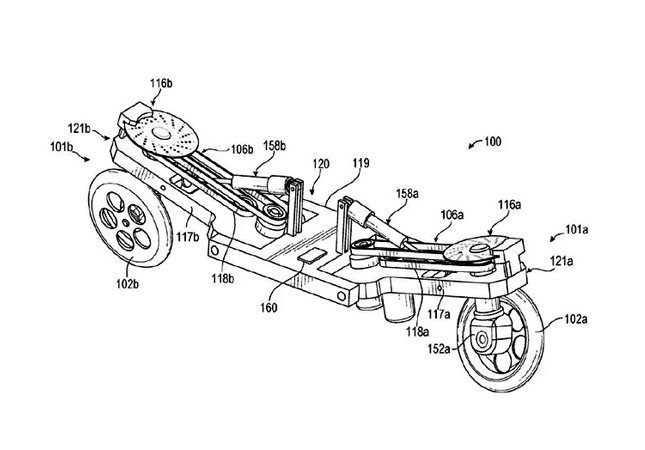 Yes you read it right, it is the Social Media giant- Facebook, which has decided to come into electric Two-Wheeler market. The company has recently filed for Patent image of its E-vehicle.
Read Full Story » 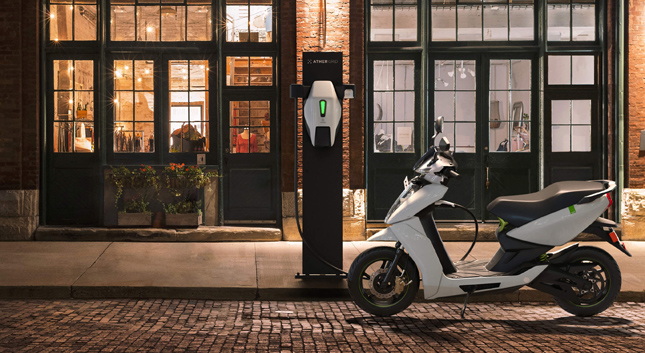 The Bengaluru based, E-scooter manufacturer, Ather Energy, rolled out three new subscription plans for their 450 and 340 series of scooters. The introduction of the new plan makes the scooter more accessible and gives a level of flexibility to the customers. The company also made the use of Ather Grid, an e-vehicle charging station, free for its customers until 31 December 2019.
Read Full Story »
Next Page »