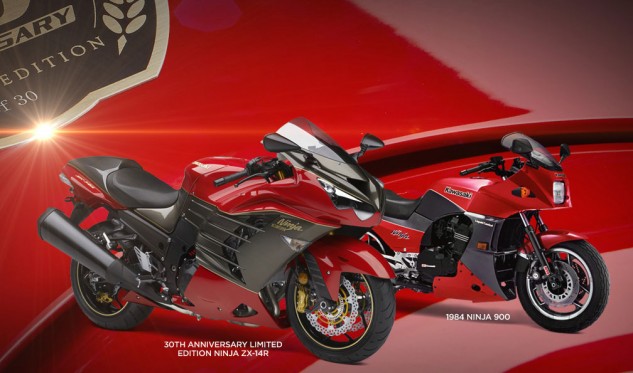 Kawasaki has unveiled the limited edition Ninja ZX-14R to commemorate its 30th Anniversary of Ninja series. Kawasaki has featured the new Ninja ZX-14R in a special Firecracker Red and Metallic Gray stone color which is based on the colors of the original 1984 Ninja 900, which was the company’s first fully-faired sportsbike. The bike looks stunning in Firecraker Red, perhaps this is the first time the Ninja looks better then it's patent Lime-Green color. 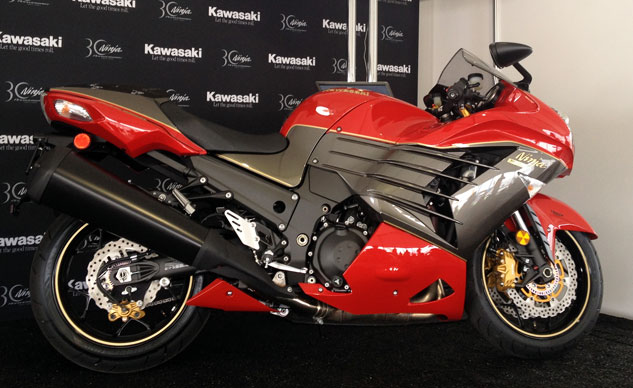 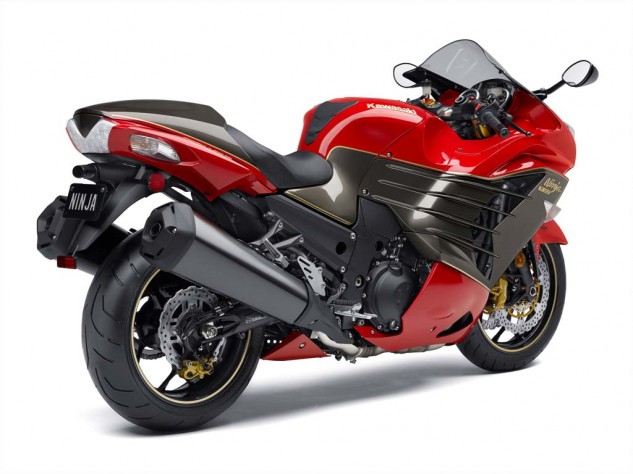 Kawasaki said initially they were considering other colors for this limited edition bike but finally they decided to put the contemporary color in which the first full faired Ninja 900 was launched back in 1984. The bike did not receive any mechanical changes, it remained same with the mighty 1441cc liquid cooled inline-4 engine. 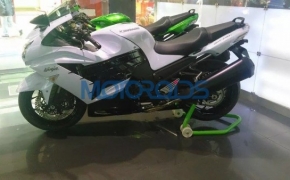 Kawasaki had launched the flagship super sportsbike Ninja ZX-14R in the month of September 2013,... 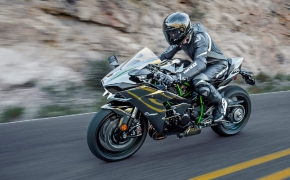 If reports are to be believed the supersport and monster bike from Kawasaki the Ninja... 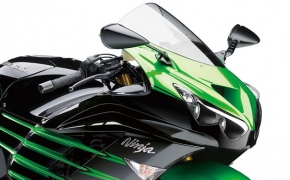