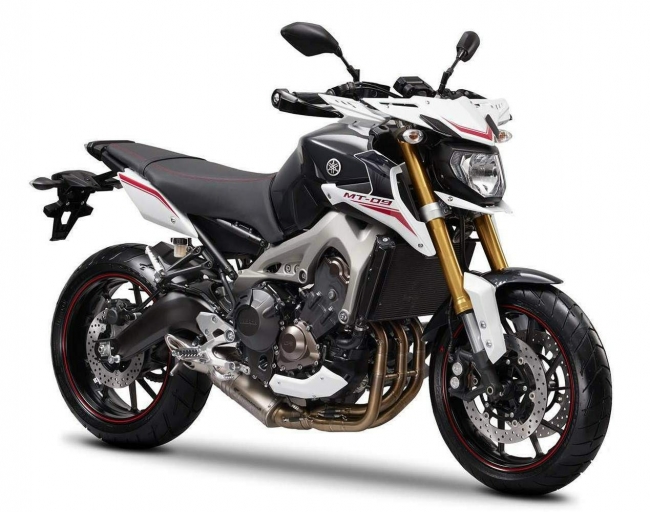 After the success of Kawasaki Z800 and Triumph Street Triple in India, now Yamaha seems excited to bring its 800cc naked roadster to our shores. The MT-09 is a 847cc inline 3 cylinder bike from Yamaha. As per reports Yamaha has recently imported a unit of brand new MT-09 to India directly from Japan. There are other reports also which are suggesting that Yamaha is conducting consumer research clinics for the naked street fighter MT09 in India.

The Yamaha MT-09 is a very potent motorcycle in its class and it is also one of the only bikes of Yamaha with 3-cylinder engine. The mighty MT-09 is featured with 847cc inline 3-cylinder, liquid cooled engine, it is mated to a 6-speed transmission and is capable to produce class leading 115 Ps of Power and 87.5 Nm of Torque. The bike is also equipped with Upside down front suspension and loaded with Yamaha patent electronic gadgetry.

The Yamaha MT09 has direct competition with Kawasaki Z800 and Triumph Street Triple. However, initially Yamaha might bring the bike through CBU route, which later on will turn into CKD as Yamaha can only make the product viable and cost effective by pitching the MT-09 against its competition through CKD route. The Yamaha MT-09 also has capacity advantage as being more than 800cc bike and there by it will get benefit and will be exempted from the Homologation process.

It is expected that Yamaha might unveil the MT-09 by the third quarter of this year according to their feasibility and it is also expected to be priced very competitive. 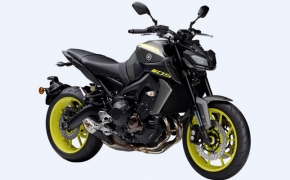 India Yamaha Motor Pvt Ltd. has introduced the updated version of MT-09 in the Indian... 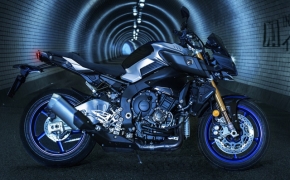 Intermot 2016: Yamaha's supernakeds get a revamp 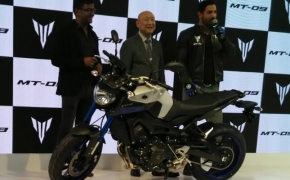 India Yamaha Motor has launched the MT-09 naked roadster at the ongoing Auto Expo’16 at... 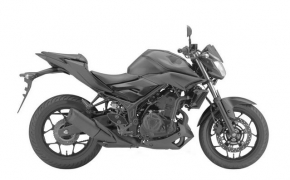 Here you go, the patents of the Yamaha MT-03/MT-320 start surfacing over the net, posted... 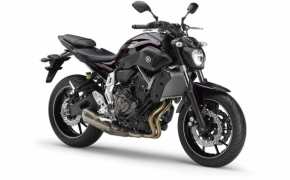 The World famous street bike from Yamaha's stable the MT-07, has been spotted at the...