In the USA, there are motor sporting events known as flat-track races. In these races, the participants ride on a dirt track, without front brakes while sliding instead of leaning into the corners. This is something which is very popular in America and the Indian Motorcycles company has been dominating the flat track racing with their FTR 750. It is a factory flat-tracker. You can see its image below. 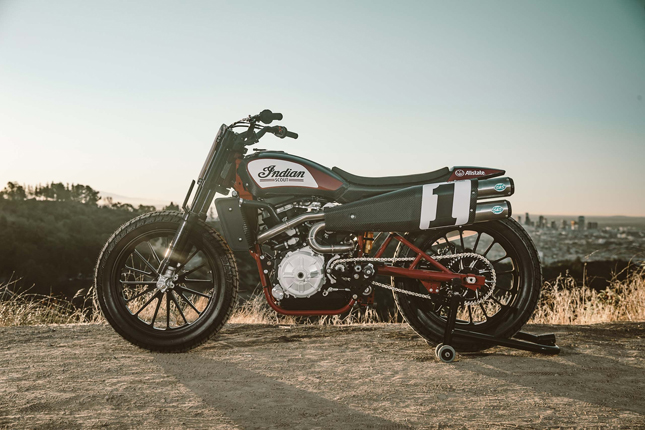 The bike was so popular that people wanted a piece of it very badly. Everyone wanted a bike which could win races, flat-track races, in this particular case. So in a tribute video to their fans, Indian Motorcycles showcased the FTR 1200, the bike which would be the road legal avatar of the FTR 750. It was so good, that people were going crazy. The bike resembled FTR 750 in almost every way. The only difference between the two was of the engine, headlight, and some other race equipment.
Now I know that Indian Motorcycles couldn’t just launch the prototype as it is, because they’d have to make some changes, but no one had any idea, that those changes would go so far. Recently a set of Patent Images leaked online which showcased a bike which is supposed to be FTR 1200 but looks oddly dissimilar to the concept.

A day later, an image of something which is supposed to be the production-ready model, leaked online. The bike shown in it carries the badging and the name tag of an "Indian" but it looks nothing like an FTR 1200. It rather looks like a generic naked motorcycle with just an Indian badge on it. Compare the two photos side by side and you can see the difference. 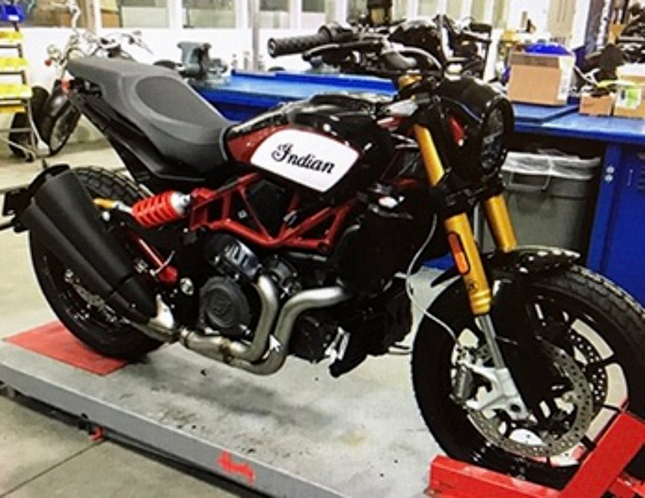 People are saying that it is not the production-ready model but there are a few points which prove them wrong. First thing is the exhaust, which is not a free flow unit anymore but a proper dual exhaust complete with catalytic converters. Next thing is, orange reflectors on the front suspension, these are only needed when a bike is ready to go on the road. Besides them, you have the completely functioning headlight, and even a rear fender to prevent mud from splashing around.

FTR 1200 isn’t out yet, but there is a very good chance that this is it. A bike which was supposed to be a do it all Cruiser/Scrambler is reduced to a single dimensional clone. FTR 1200 was supposed to be the cruiser version of Duke 1290, which would do a wheelie, slide on off-road tracks, and jump around the urban jungle. Instead, we have none of those capabilities in our potential production ready variant. I still hope that Indian motorcycles prove me wrong but I am too late at this point, it seems. 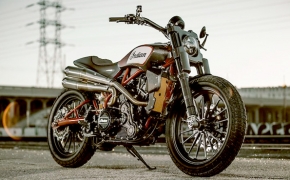 Reviews of other Indian Motorcycle Bikes 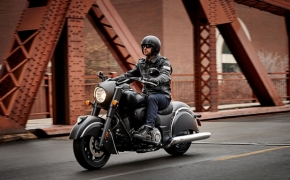