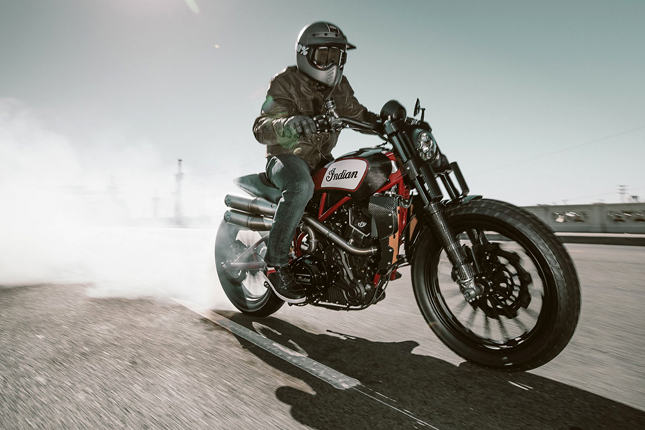 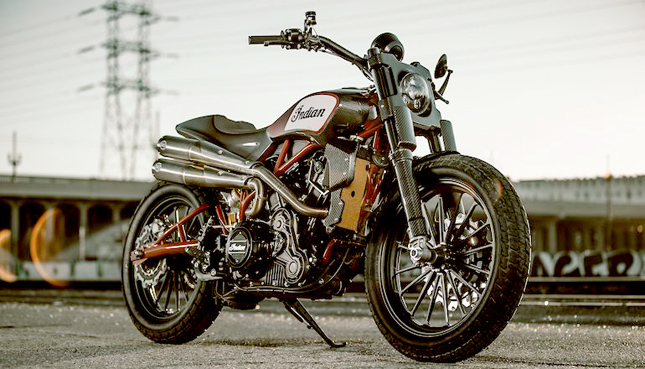 Flat track bikes are “less popular” to say the least, here in India. The sport, Flat track racing, around which the bikes are based is not even known by many people in our country, so it’s not a surprise that we barely have any knowledge about the upcoming FTR 1200. Despite all that the Indian Motorcycle Company, are going to change the game. I’ll explain why.
Read Full Review » 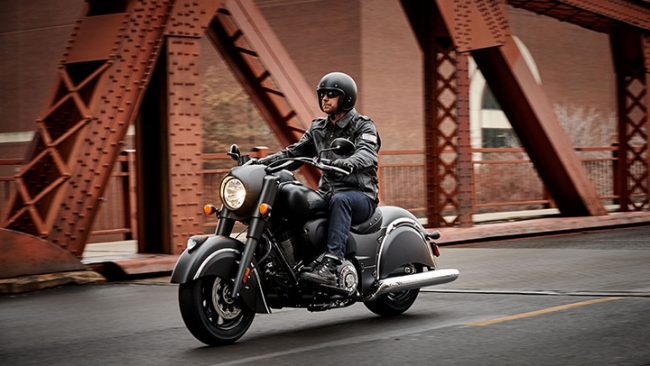 Cruise Control is a tech available for many a cars and a few rare bikes. The basic use of cruise control is to keep your vehicle running on a steady speed, irrespective of the conditions and the terrain. It is actually a computerized unit which needs to be paired with your bike’s ECU so that the data can be fed accordingly and the speed can be controlled likewise.
Read Full Review »
1-4 of 4