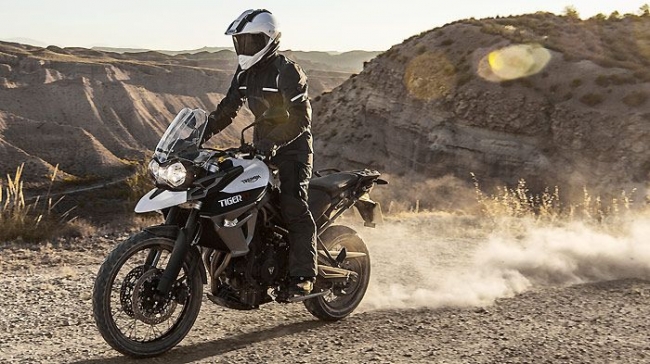 The modern motorcycles are equipped with lots of technologically advanced gadgetry, that makes both bike and our life simpler and more enjoyable. One of such technologies is "Ride By Wire" or Throttle By Wire technology which I would call as mother of all modern gadgets present in our motorcycles specially high end bikes. 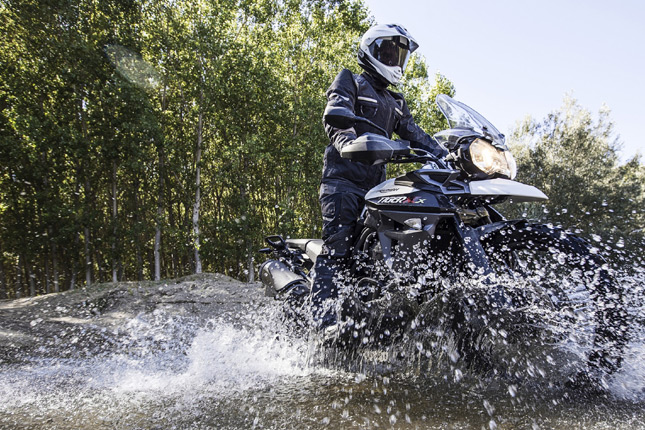 What Is Ride By Wire Technology & How It Works?

To your surprise the technology is least dependent on "Wires" exactly opposite as its name suggests. In motorcycles equipped with Ride By Wire or Throttle By Wire technology, when you twist the throttle control unlike the motorcycles running on conventional technology the cable attached to the throttle control actuated a transponder which generates electrical impulses depending upon the twist given on the throttle and that goes to Electronic Control Unit (ECU) of your bike. It is at the ECU those electrical signals received from that transponder further computed and assessed your urgency and then based on the feedback the ECU commands the throttle butterflies to open at a given computed rate.

This way the physical "wire" limits only from Throttle control to the Transponder and the invisible electrical wire does the duty more in "Ride By Wire" technology. Now, the question arises that what is the need of this technology? and how is it any better than the conventional cable actuated throttle system? 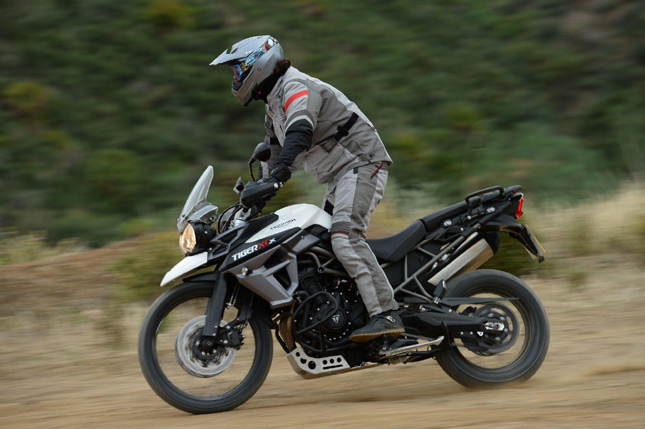 Why Ride By Wire Technology Is Needed?

In a conventional cable driven throttle control, the throttle butterflies or the carburetor slide (in carburated engines) opens directly by the cable which is attached to the throttle control. When we accelerate the bike hard on a cabled actuated throttle, if the bike has large diameter intake it tends to stall due to abrupt airflow in the chamber. Anyone of you if ridden a 2 stroke bike must have experienced the same if your bike were running a little lean on air fuel mixture.

On the contrary the bikes equipped with Ride By Wire technology, this problem is effectively solved because even if you open the throttle wide the ECU would sense the possibility of stalling and would open the butterflies gradually inspite of your abrupt twist of throttle control. 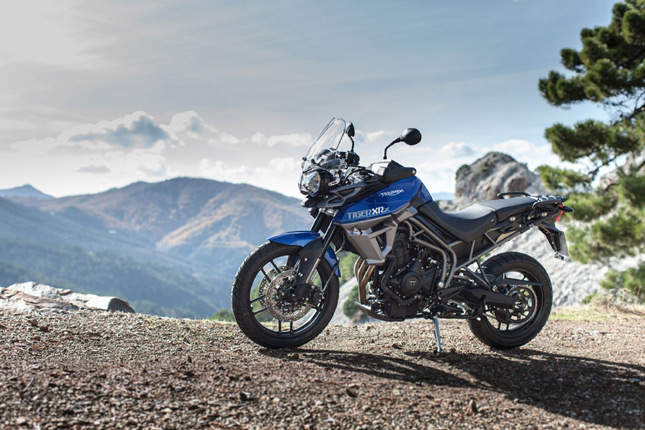 Merits & Demerits Of Ride By Wire:

But again what we get through these impeccable technologies overrule all the side effects.........What do you think about it? do share your mind.
By: Farhan Kashif
See full details of Triumph Tiger 800 XCx »
Tweet