We were all waiting for a long time for the BMW G310 GS to get launched so we could finally compare it with the Kawasaki Versys X 300, for mainly 2 reasons. First, the Versys is a perfect platform that blends off-road and on-road performance and two, just like the BMW 310 GS, it suffers from limited service stations and outlets. So let’s begin:

Kawasaki Versys X 300 has a 296 cc parallel twin engine which can also be found on the Ninja 300. The engine features a liquid cooled parallel twin motor which features a 62 mm bore and 49 mm pistons. The motor is fuel injected through dual 32 mm throttle bodies having twin vales. The engine has Dual overhead cams with 4 Valves per cylinder. The piston makes a compression ratio of 10.6:1.

BMW G310 GS employs a 313 cc liquid cooled single cylinder engine. The engine is reverse inclined, just like in the case of Apache RR 310. The bike features a larger bore and stroke at 80 mm and 62.1 mm respectively. The motor is fuel injected via a BMS-E2 system. Surprisingly the compression ratio is literally identical to the Versys X at 10.6:1. 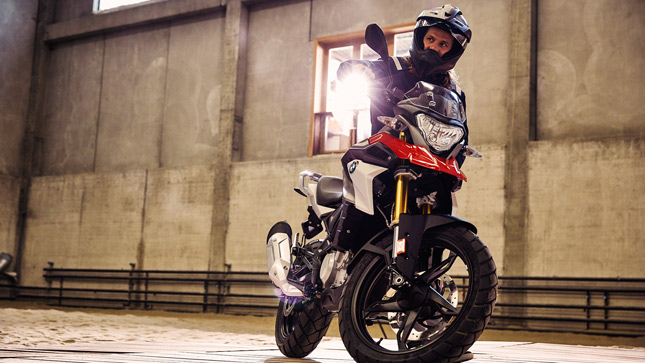 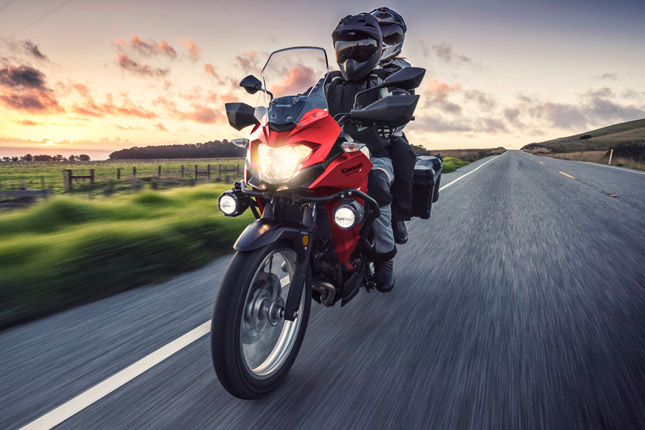 Kawasaki Versys X 300 features a diamond frame, which mounts the engine as a stressed member without the use of rubber mounts. The suspension on the bike includes a 41 mm right side up long travel fork at the front and a similar long travel monoshock at the rear. Versys X comes to a stop using a 290 mm single disc with dual piston calipers up front and a 220 mm single disc with similar dual piston calipers at the rear. Both are controlled from locking up by an ABS system. The wheels used in this bike are spoked and the tyres paired with them are tube tyres.

BMW G310 GS features a trellis frame and uses long travel inverted cartridge suspension at the front and a monoshock at the rear. The bike features Dual-channel ABS as standard and it acts on a 300 mm disc up front, having a 4-piston caliper and a 240 mm disc at the rear having a single piston caliper. The G310 GS uses alloy wheels with tubeless tyres. 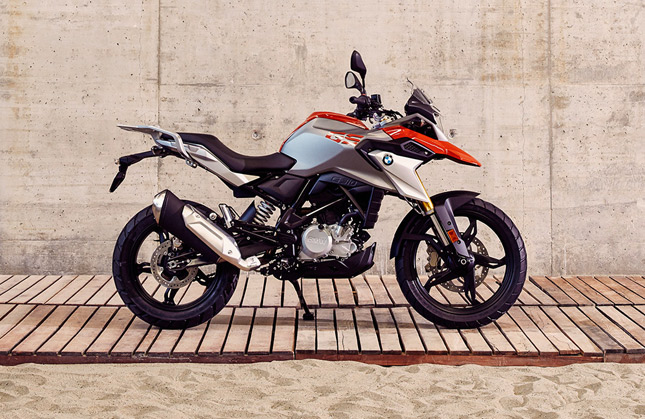 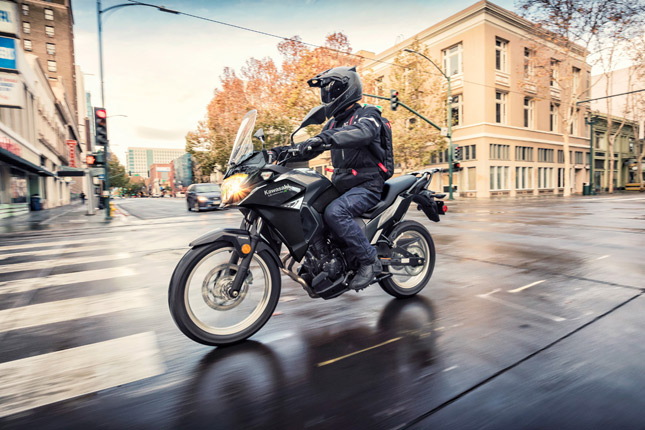 Kawasaki Versys X 300 features a part analogue part digital console with a cell phone charger. The console displays all the usual information along with time, ABS status, low oil indication etc. The ABS on the bike is not switchable, which becomes a problem while traveling off-road.

BMW G310 GS has an all-digital console which is well protected by windscreen and all the plastic equipment. The console shows a healthy plethora of information from current gear, speed, RPM to a clock, low oil and low fuel indicator. The ABS is switchable on this bike via a single button, which is a good feature if you want to go off-road. 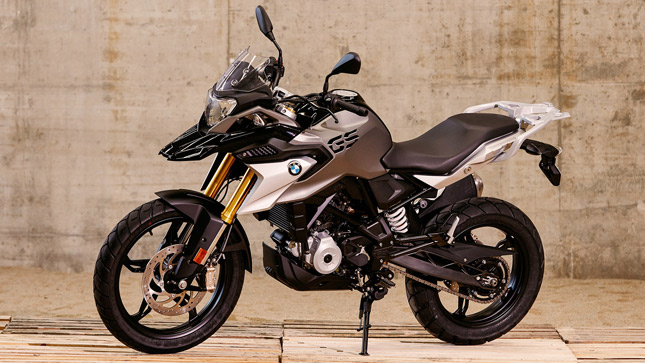 Kawasaki Versys X 300 is a much more capable on-road bike than the BMW G310 GS because of its parallel twine engine which can rev easily on the highway and the dirt. However, less low-down torque becomes a problem when you have to steer from your rear wheel while traveling off-road. BMW achieves a good balance between off and on-road riding by having an engine which is grunty enough off-road and smooth enough for highways. Also with a price tag of Rs 4.60 lakh, Versys X 300 is way too expensive than the BMW G310 GS, which only costs around Rs 3.49 lakh ex-showroom.