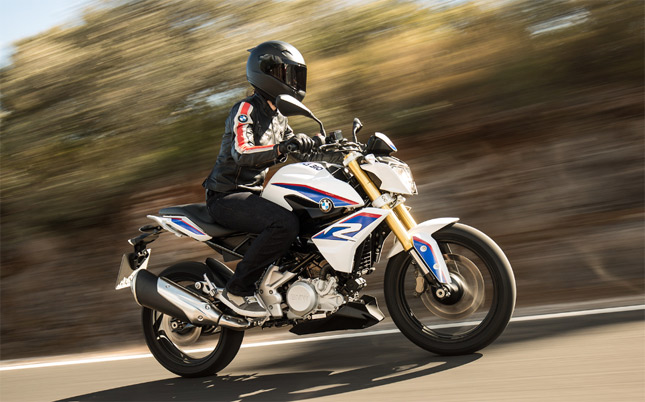 BMW G310 R is available in India at a price of Rs 2.99 lakh ex-showroom, besides this fact, most of us already knew exactly how the BMW G310 R is like. Almost every other publication in Britain, USA and Canada already gave us their analysis of the bike, almost a year ago. We were only not aware of the price at which the bike will actually go on sale. I am talking about this because the anticipated celebration of the launch of the bike is not as expected. It is rather being greeted with skepticism and biased critical evaluation.

I am not saying that judging a bike critically isn’t the right thing, in fact, it is the most important thing and precisely the point of the displeasure. The bike isn’t being judged critically because the scale is tipping mostly on towards the side that dictates the motorcycle's flaws and not towards its strengths. Even if it is not doing so, the proper amount of emphasis, which can make either of those points, well represented, is missing.

Only one side of the coin- 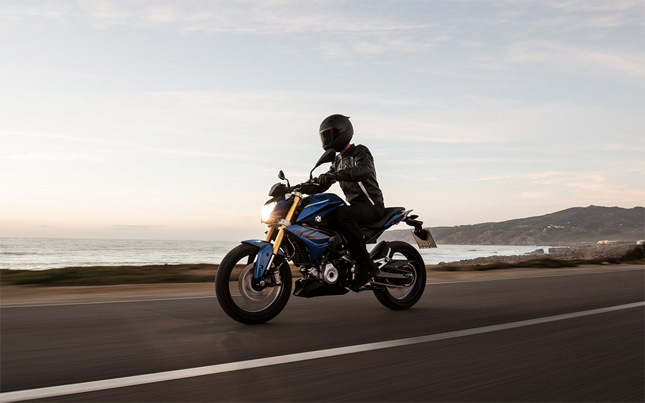 In all honesty, all of the motorcycling industry had a very good idea of how the BMW G310R is going to be. Reviews by Cycle World, Motorcycle.com and several other reputable publications were available even in early 2017. The launch of the Apache RR310 also made it very clear about the capabilities of the BMW engine, because both of them are practically the same, with a little difference in power output. BMW wasn’t going to be an outright performance bike, even by the standard of a 300 cc class. It was obvious by reading the spreadsheet because 33 HP isn’t groundbreaking by any standard. Now, after its launch, the “lack of power” and “Value for money” are falling into the complaint box of the company. Which only dictates the one side of the product. 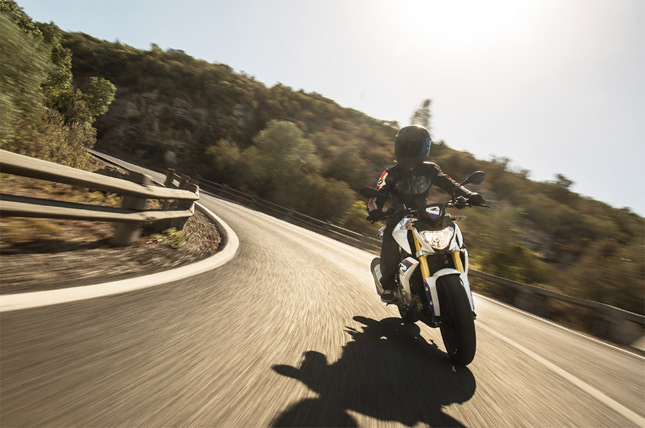 I remember the time when the G310 R was first announced in 2016. It was the fact that a small capacity BMW, specifically made in India will launch in the same country, made us all awe in wonder. Many of the people I know, were dreaming of the day when they will finally be able to say that they own a BMW. Today is the exact opposite scene, no one is talking about this fact anymore, instead, they are just making up their mind on the basis of 10-minute ride videos which people are posting on Youtube labelled as "reviews". People are ready to reflect back on the charm of Royal Enfield without acknowledging the fact that their motorcycles are the epitome of bad build quality, but they are not ready to do the same with BMW, a brand which has been synonymous with quality engineering. A fact, which is clearly visible in their newly launched bike.

What it actually is- 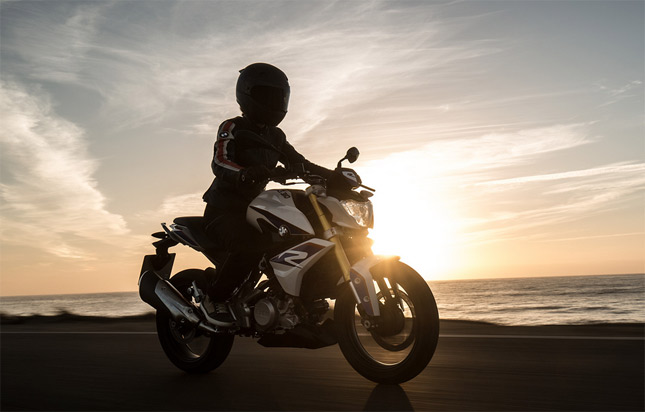 BMW G310 R is exactly what its supposed to be, a good performing road bike with a top-notch build quality, a term which is always stressed upon lightly until the situation favours its omission. If the build quality is nice then it isn’t emphasized much and isn’t particularly calculated as one of the points which define the term "Value for money". Showroom experience, quality service, access to special events, these are the points which also come with a bike and for a BMW motorcycle, they are obviously kind of special in themselves. A brand which has always been associated with quality products is sure to treat its customers with the utmost care and loyalty. 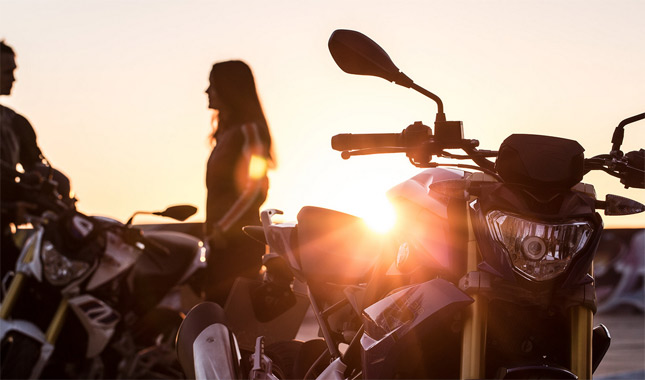 While talking about a Beemer, it isn’t the top speed or acceleration, its luxury and quality. Getting the same with an affordable price tag is nothing short of amazing. The bike has superb fit and finish, which can rival bikes, in segments above its own. The BMW badge is a status symbol, making you feel really special and giving you proper attention when you stroll down a busy road. The overall build quality is high enough to make it wallpaper worthy. It might be a G310 R to you but to the common folk, it is still the BMW. 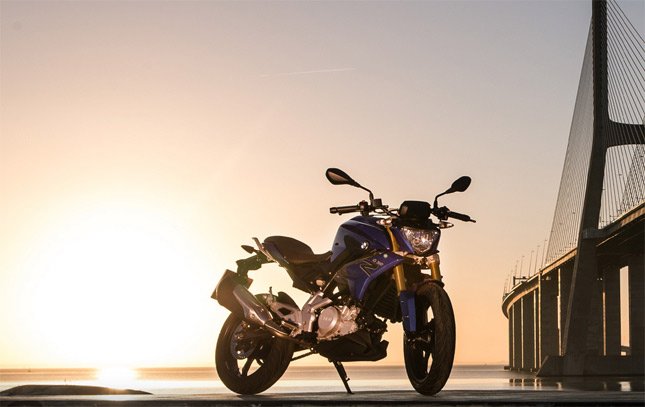 The G310 R is a good performer. The vibrations, which people say it has, will always remain there because it is a single cylinder bike. Such a motorcycle will vibrate because that's how a single cylinder motor functions. It is also one of the cost cutting which company had to do in order to keep the price affordable. So my advice to you is, “if you want the BMW G310 R then go buy the BMW G310 R”. It isn’t a bike which is designed to do drag races or pop wheelies or break acceleration and top speed records. It is however designed to do one thing perfectly and that is to make you feel really special. 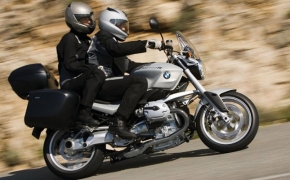 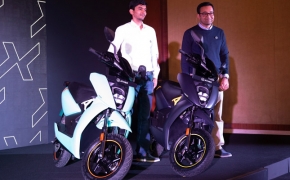