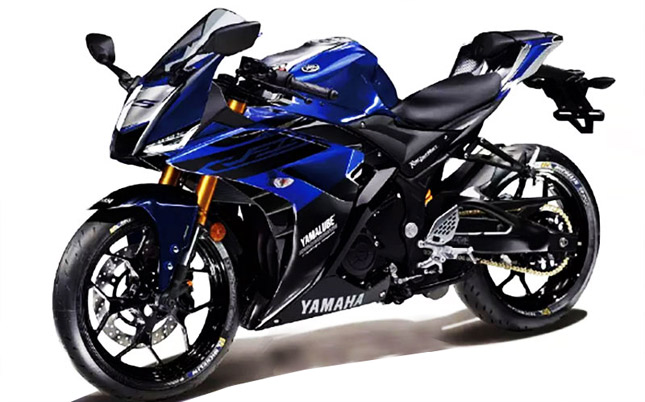 In the recent years, the competition in the 300 cc market has risen quite a bit. We have the Ktm Duke 390 which is showing to the world what they can do with a large single cylinder and we also have the Kawasaki, which is offering the Ninja 300 with ABS and Slipper Clutch as standard at a mouth-watering price of Rs 2.98 lakh. On the other hand, the upcoming Royal Enfield 650 twins are ready to find their sweet spot under Rs 3 lakh bracket and completely redefine what affordable motorcycling means.

Amongst all the chaos the former king of the 300 cc segment is lying dormant in its castle. Yamaha is performing pretty badly in the MotoGP and judging by the fierce competition, they are also lagging on sales charts. Yamaha YZF-R3 was the undisputed king of 300 cc segment since I can remember being into motorcycles. The 2015 version of the Yamaha R3 features a twin cylinder 321 cc motor which produced around 40 HP and had a top speed of 180 km/h.

Fast forward to 2018 and the company is still selling the same bike with exact specs, only with the addition of an ABS and more catalytic converters. Just like the Honda refuses to update the CBR 250R for the current market, Yamaha too has played safe for all the past 3 years, but no more. Because the updated Yamaha R3 is coming with a lot of new upgrades. 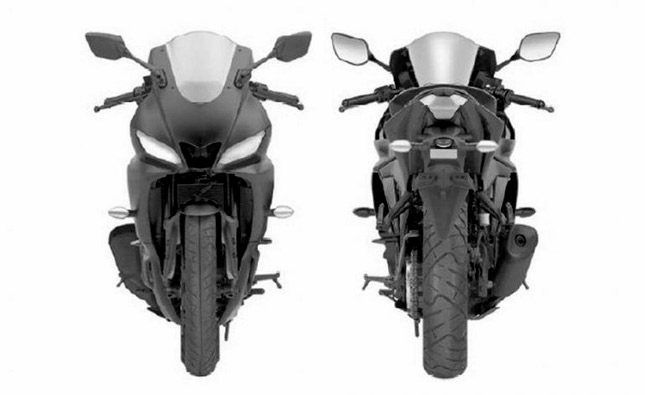 A recent leak on the internet has revealed the upcoming design for the famous Yamaha YZF-R3 motorcycle. This new design of the R3 is very much in tandem with the current R-DNA styling. Almost every bike in the Yamaha’s R-series has these signatures styled front headlight design. From R1 to R15, the LED headlamps defines the new generation of Yamaha super sports.

The changes on the new 2019 Yamaha R3, design-wise, steer away from the original model by a lot. The entire cowl has been redesigned, along with the fuel tank. The bike finally has Upside Down forks and probably with a bigger disc brake. The exhaust has been shortened and the bike looks more compact as compared to the last generation. The LED headlamps at the front are the signature change on this model, there is also an empty space in the middle of lights, probably for an air intake. Personally, I would have loved to see integrated turn signals in the engine cowl itself, but if it ain’t broke don’t fix it. The rear tyre would also probably see an upgrade because it is just 140 mm wide and the bike can do 178 km/h. The windscreen is taller and curvier rather than edgy. 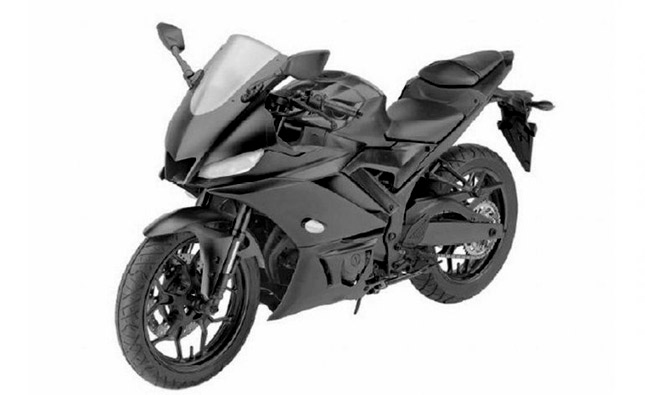 Currently, the Yamaha R3 is powered by a 321 cc Twin-Cylinder DOHC setup which makes one of the highest power figures in 300 cc segment, matched only by a KTM RC 390 and Ninja 400. The maximum power of the bike is 41.4 BHP @ 10750 and the peak torque is 29.6 Nm @9000 RPM. In the upcoming model, we can expect a bump in the power figures. The current top speed of the bike is 180 km/h which is more than enough for highway use. It will definitely feature the new VVA technology which is already present in R15 V3. It will make traffic riding even easier, on the R3.

The engine size of the bike can also see an upgrade as the competition is almost at the ceiling of 300 cc range, with KTM RC 390 at 373 cc and Ninja 400 at 399 cc. The bike has been updated several times and the engine size has been stuck at “321” for several years now.