Yamaha launched its much awaited YZF-R3 In the Indian market, dismissing speculations about the R25 being launched here instead. The R3 will compete against the likes of the Kawasaki Ninja 300, the Benelli TNT 300 and of course, The KTM RC 390. 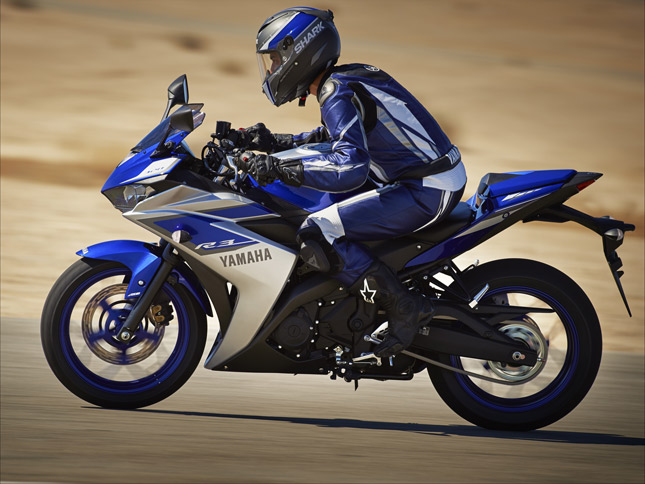 *** The R3 in the Flagship Racing Blu color.

Yamaha's new design language debuted with the YZF-R25, which was intended for the Asian market. The aggressive looks and beautiful design lines make it an absolute looker. It's neck on neck in the looks department with its Kawasaki counterpart- The Ninja 300, But the Yamaha wins it by a teeny bit due to its fresher looks when compared to the now dated looks of the Ninja 300 and the minimalistic yet plasticky build of the KTM.

The on-board instrumentation on these bikes are well equipped with the required data. The KTM sports an all-digital dash, whereas Benelli, Yamaha and Kawasaki went on with the Analog-Digital combination for their dash. the Benelli's dash is the simplest one of the lot, with a simple analog tacho and a digital screen reading out the speed, the Odo and trip meter readings. 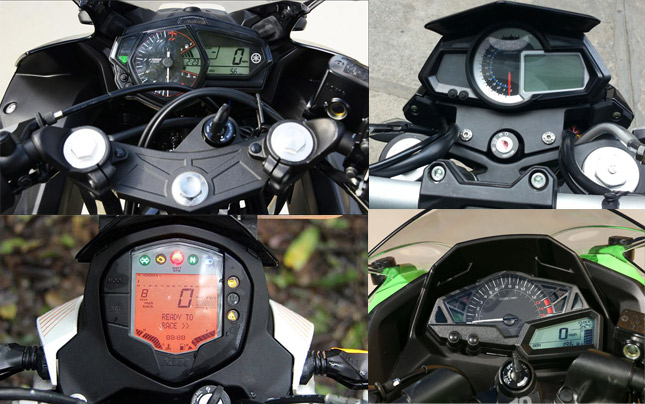 The R3's dash is a bit futuristic, with the Temperature, Clock and Fuel gauges neatly tucked in within the tachometer, and a gear position indicator is a welcome addition. The R3 also gets a Shift light, a welcome addition for track-day fanatics.

The Ninja 300 has the best looking dash on any bike in this segment. A big tacho aided by a white backlit screen for speed and others, make it a very legible dash under various conditions.

The KTM RC 390's dash- the most informative of the lot. (Duke 390's dash for representation)

The KTM has the most informative dash among these bikes. It has a long list of indications which include:
- a shift light
- average speed indicator
- side stand indicator
- distance to empty indicator
- option to change units (from km/h to mph and vice versa)

Alongside the conventional indications that are present on any other bike's dash, the small screen is orange backlit but might not be legible on a sunny day. 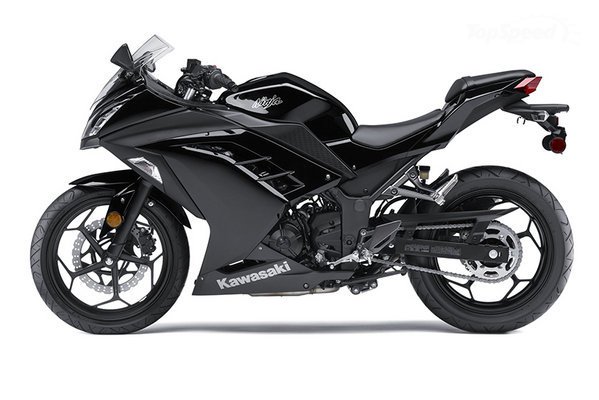 The R3 is built around an all new tubular diamond type frame similar to the Ninja 300, which increased rigidity and reduced weight. whereas, KTM and Benelli have built their bikes around a conventional tubular steel trellis chassis. The R3 tips the scales at 169 kg (wet), versus the Ninja 300 (172 kg), and the Benelli (196 kg). The KTM is the lightest one at 166 kg, hence offering insane power to weight ratio.

The all-new 321cc twin pot motor churns out 42 PS @ 10700 RPM and 29.6 Nm of torque. This is marginally Higher than the Ninja 300, which produces 38.5 bhp and 27 Nm respectively. It's the most powerful bike in the 300cc twins class, edging out both the Kawasaki and Benelli by a fair margin, but bows out to the KTM, which churns out 44 Bhp from a fire-breathing 373cc single pot. 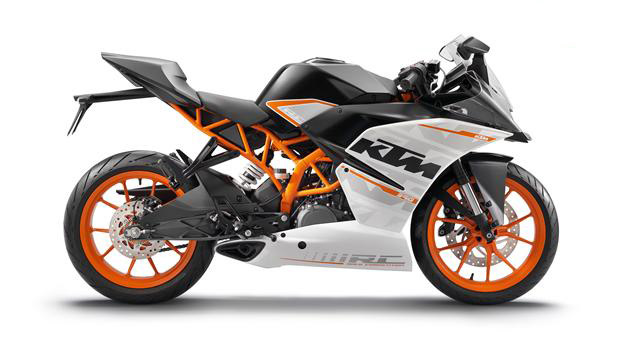 The Kawasaki Ninja 300 is the first bike in this segment to sport a Slipper clutch, which was the norm in Supersport and sport bikes of this age. Though the KTM lacked it initially, the 2015 Duke 390 version comes with a slipper clutch and hopefully soon it will be featured on RC390 as well, making a perfect track tool even better. Sadly, the Yamaha and the Benelli come with a conventional clutch rather than a slipper clutch, which is a letdown considering the price you pay for them.

The Yamaha and Kawasaki get conventional telescopic front froks (The former with KYB forks), whereas the Benelli and the KTM get Upside down forks as standard. Braking duties are handled by a 298 mm front disc and a 220 mm rear disc on the Yamaha, vs 290mm-220mm (Front disc diameter-rear disc diameter), 260mm-240mm on the Benelli and 300mm-230mm on the KTM. ABS is available as a standard option on the KTM, whereas the rest don't offer ABS, even as an option. 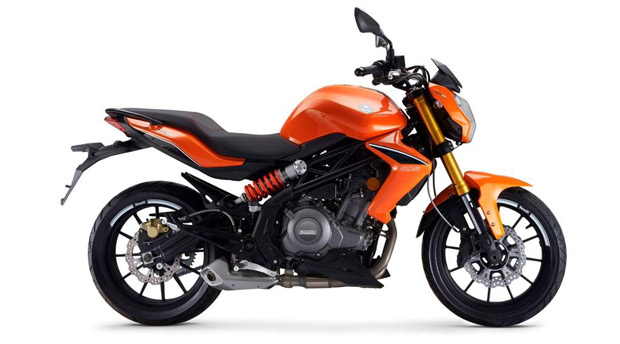 Road handling duties on the Yamaha are handled by MRF rubber, with Zapper 110/70 17 at the front and Zapper S 140/70 R17 at the rear, whereas the competition gets better tires. (The Ninja is an exception). The Benelli runs on 120/70 R17 and 160/60 R17 (for Pirellis) and the KTM gets Metzeler Sportec M5's as standard. the Ninja gets IRC tires as stock (IRC's are often named the "European Euroslips"). 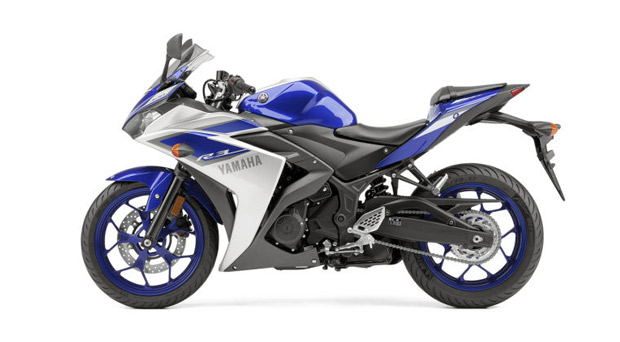 At Rs 3.25 lakhs (Ex-showroom, Delhi), the Yamaha YZF R3 is brought in by the CKD route, similar to the Ninja which is pricier by another 40,000 INR. Stay tuned for the first ride review of the Yamaha YZF-R3.