All You Need To Know About Benelli S.p.A- The Grandfather Of Motorbikes 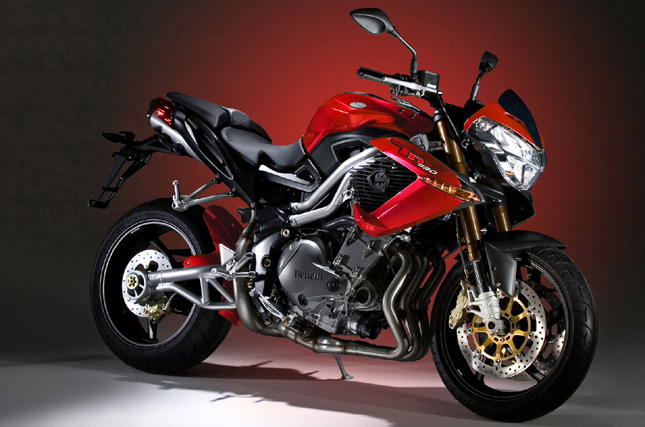 Benelli entered India in March 2015, partnering with Pune based DSK group which is also associated with Hyosung brand in India. We know about the current lineup and its current ownership status, but many of us don't know much about its great history and the heritage it carries along. Want to know the history of Benelli? then you're at the right place!

Benelli S.p.A was established in 1911, in the Italian city of Pesaro. This firm was the brainchild of a mother of six sons who invested everything in this firm, to provide employment opportunities for her sons. It started off as the Benelli Garage, which had a manforce of six people, including the elder five brothers, who started fixing Italian war machines during World War I and produced the spare parts necessary for them, In-House. 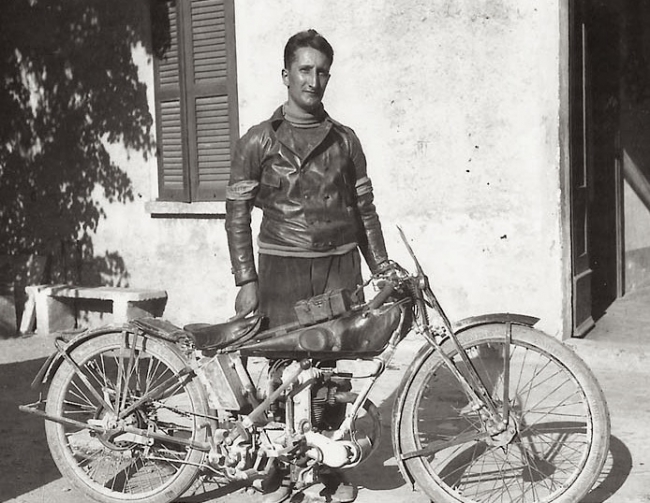 Benelli produced a new bike in 1919, the year in which the World war ended. They took it to the next level when they developed a 75cc two stroke engine themselves, which became the base for the most successful 98cc bicycle based bike in 1921.The same engine was modified in-order to use it in races and competitions. After two years of working, The youngest Benelli- Tonino took the bike to the tracks, which immediately showcased Tonino's exceptional skills as a racer and Benelli's reliability and high performance. 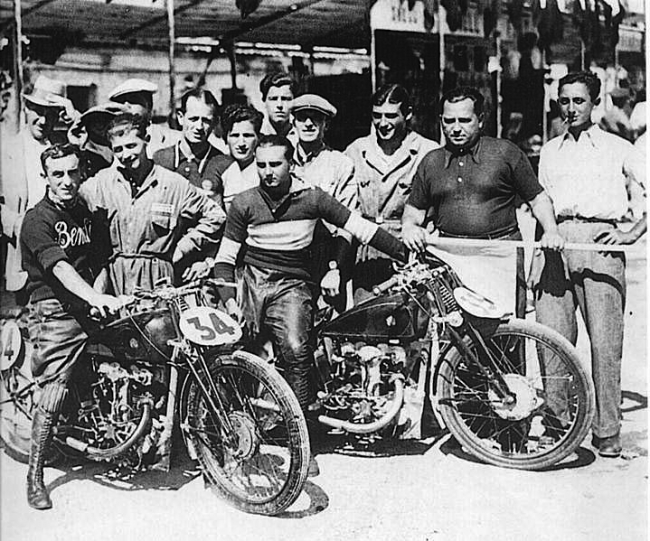 The Benelli 175 won four Italian racing championships in Five years, (1927,1928 and 1930), The bike using an SOHC layout which was way ahead of its time. He again won the championship in 1931 using a state of the art DOHC setup on his bike. Tonino's career ended in a crash the following year and he passed away in 1937.

The instance of a supercharged motorcycle being pushed into production recently raised quite a lot of eyebrows, particularly the purists who claimed the Kawasaki H2 as the first supercharged production bike- You're mistaken! Benelli introduced a 250cc supercharged Inline 4, which was intended to be run in the Isle of Man TT in 1940, but as World war II loomed on, these motorcycles did not gain as much popularity as the other motorcycles of this marque. Benelli won the Isle of man TT thrice in the 250cc class- 1939,1950 and 1969. 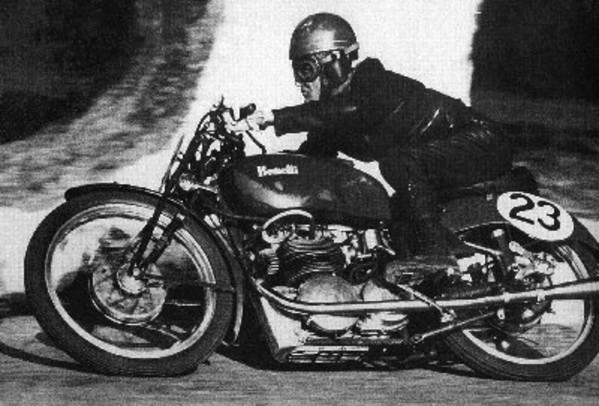 Benelli was pushed out of production, at least till 1949, owing to the wartime consequences. The unused motorcycles of the Italian army were adapted for civilian use and kept Benelli's monetary issues away for a while. As lightweight scooters were the cheapest means of personal transport, The 100-125cc bikes outsold the 300 and 500 class bikes. Benelli faced a tiff competition from the likes of Moto Guzzi, Vespa, Lambretta and Ducati.

The Tornado marque has gained historical significance when it comes to Benelli Motorcycles. In 1969, Benelli's first Jab at the British and US markets was named the tornado- a 650cc twin, which was famous for its reliability and ease of serviceability, was unveiled. It had a claimed power of 57 HP and could clock a hefty 187 Km/h- which was a great achievement considering the heavy weight of the bike (220 kg wet). This bike was discontinued in 1975, in favor of multiple cylindered bikes in order to counter Japanese competition. 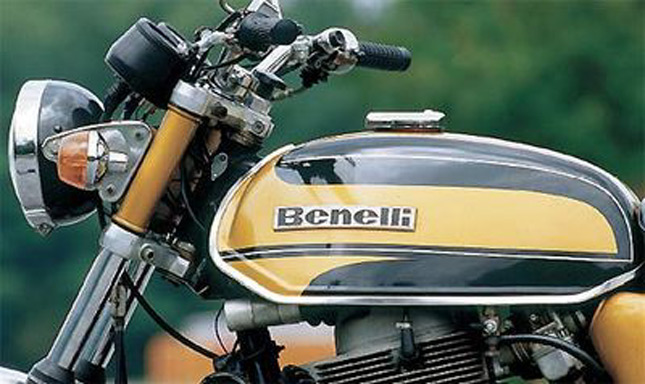 Benelli was in losses in the early 1970's and was taken over by Alejandro deTomaso, who introduced bikes with radical engine layouts like the 350 and 500 "Quattros"- Inline 4 engined bikes and the gigantic 750 Sei which has a inline six engine. These were technically advanced but encountered poor sales due to the numerous problems it encountered. Benelli was merged into Moto Guzzi in 1988, the former ended up selling its historical production plants in Pesaro.

Andrea Merloni took charge of Benelli in 1995, starting the development of a new motorcycle which was the Tornado Tre 900- a 900cc inline three engined sports bike, launched in 2002. The firm developed various bikes like the naked TNT marque- the 899 and the 1130. Benelli is now a part of the Qianjiang group based in south east China.