Up next in the series is yet another legendary Italian manufacturer, currently owned by Group Qianjiang in China though. Benelli entered the Indian market on March 2015 by partnering with DSK Group, with a handful of pure Italian madness. Here is a list of Superbikes from the Italian stable on sale in India. 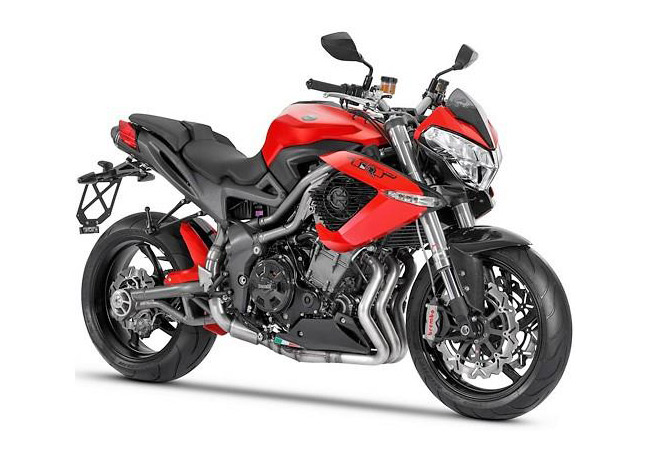 The Benelli TNT R is the flagship motorcycle in their stable, which has a mammoth 1131cc monster of an engine. The naked motorcycle has a liquid cooled inline three engine which churns out a healthy 131.15 bhp at 9,500 rpm and 114.2 Nm of torque at 7,500 rpm. The bike comes shod with premium Marzocchi USD forks up front and a Sachs mono shock at the rear. Braking duties are carried out by Brembo calipers on both ends with the front having a pair of large 320mm discs. The monster weighs almost like a monster at 231 kg. The motorcycle retails at Rs. 11,86,000 (ex showroom Delhi). 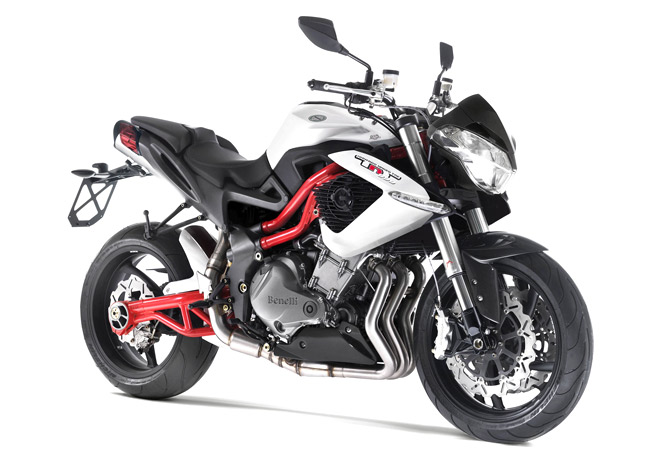 The Benelli TNT 899 looks almost similar to its bigger sibling, while having a smaller liquid cooled 898cc inline three motor. The engine produces around 120 bhp at 10,000 rpm and 85.6 Nm of torque at 8,000 rpm. Suspension is carried over from the bigger TNT and the brakes are also very similar to it. Kerb weight stands exactly the same as the TNT R at 231 kg. The bike is sold at Rs. 9,53,000 (ex showroom Delhi). 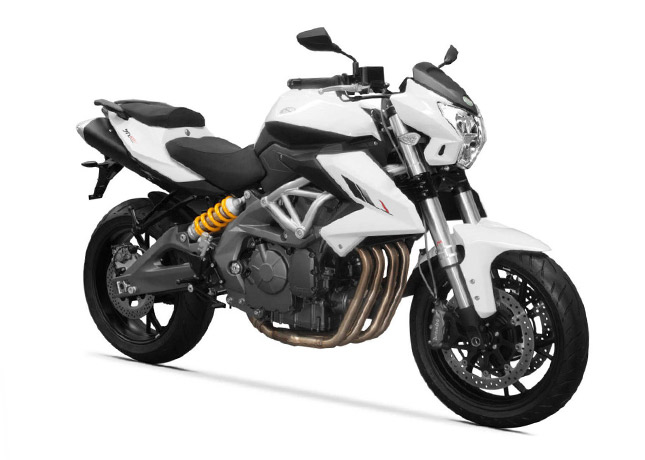 The TNT 600i is the most affordable and cheapest inline four superbike available in India at Rs. 5,82,000 (ex showroom Delhi) for the new ABS shod version. The 600i is a total package and a good bike for the Indian road conditions given the amount of power and pricing. The 600cc inline four motor is said to be similar to the Yamaha R6 from the early 2000's, which churns out 62.57 KW power at 11,500 rpm and 54.6 Nm torque at 10,500 rpm. The naked motorcycle doesn't come with any of the modern electronic systems except for the ABS. 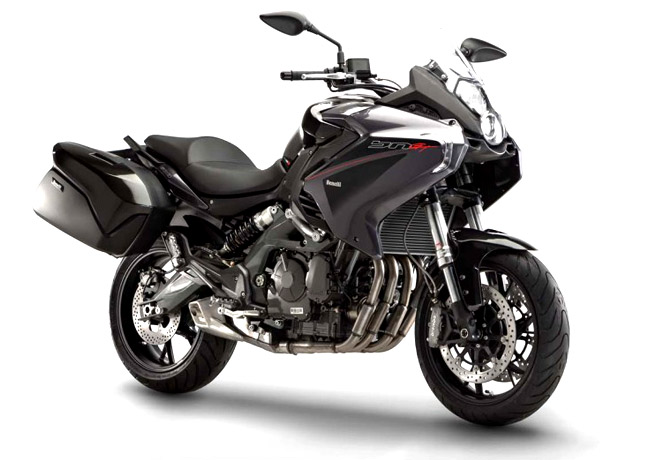 The TNT 600 GT is a tourer friendly version of the naked variant 600i. The 600 GT is a tall motorcycle with wide handlebars, half fairing, projector lamp setup and mounts to attach panniers making it a great budget sport tourer. The engine though is a bit of a let down in the 600 GT, since it gets exactly the same as its naked counterpart. Peak power and torque coming at over 10,000 rpm makes the bike really uncomfortable in those long hauls while cruising, since the engine is susceptible to feel underpowered. The bike is priced at Rs. 6,01,000 (ex showroom Delhi).

More reviews of Benelli TNT 600i

Feb 20, 2017
The Benelli TNT 25 is a quarter-liter motorcycle that is set to rival the Mahindra Mojo 300, Kawasaki Z250 SL, KTM Duke 200, Honda CBR 250R and the most awaited Yamaha FZ25. We always wanted to see how the TNT 25 squares off against its rivals, here we bring you a comprehensive Road Test Review and this is how the motorcycle felt on traffic roads and most importantly on an empty stretch of road.
View all reviews of Benelli Bikes