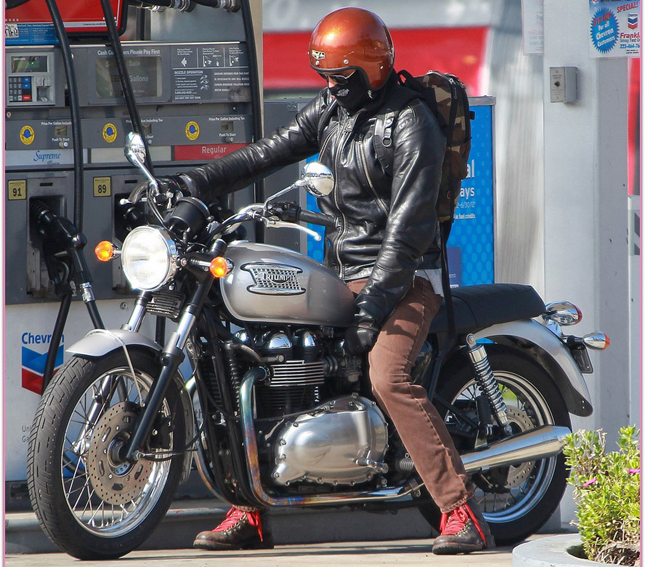 The fuel fed to your motorcycle is responsible for the performance it generates by burning inside the combustion chamber of the engine. Often it is criticized that the availability of low octane fuel in India is responsible for the poor performance of the bikes sold in our country. What is High Octane fuel? what are the Octane ratings? and how it affects the performance of your motorcycle? We will get into the details of all these questions.

The octane rating is a much familiar term now, as we all are aware of the so called "Premium" & "Speed" fuel being sold at our nearby Petrol filling stations. As a human tendency we are bound to accept a fact that those things are sold at a premium cost and with higher rating MUST be SUPERIOR by all means. But the reality is far from this statement and the Petrol companies are not bothered to bust this myth as they are the one who are actually exploiting the consumers by not educating them and promoting their products to increase their revenues. 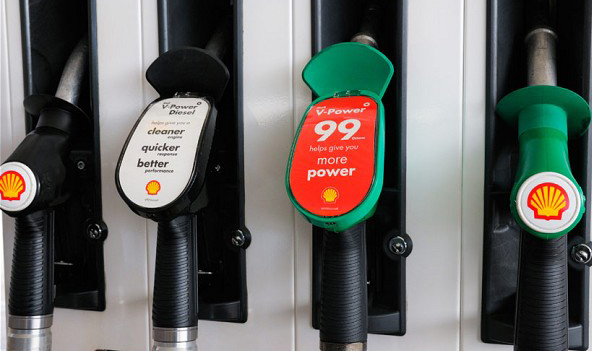 The Octane Rating in simple terms can be understood as the numbers indicating the efficiency of the fuel to get ignited under pressure or when compressed. The higher the number the higher the tolerance of the fuel towards the compression. A fuel can be rated as low as 87 Octanes and considered as normal/ standard fuel. Whereas a High Octane fuel can go beyond 100 rating but in India we get legitimate fuel with High Octane rating up to 93.


Use Of High Octane Fuel:

Every internal combustion Engine has a particular "Compression Ratio"; in other words every engine is designed specifically to exert certain compression when the Piston moves toward the Top End of the Engine, compressing Air and Fuel mixture. This capacity of the engine compressing the air/fuel mixture is called Compression Ratio.

It is the compression Ratio of the engine which determines the Octane Rating of the fuel, depending upon the Compression ratio of the engine the fuel required could be high or low octane. A higher compression ratio engine which is generally featured in the modern sportbikes require high octane fuel for efficient combustion and maximum power output. Whereas the normal bikes could very well do with the standard low octane fuel.

Now, where would you know about the exact type of fuel required for your bike?? the answer is, generally it is clearly mentioned in the manual comes with your bike, what is the compression ratio of the bike and what is the recommended octane of the fuel. 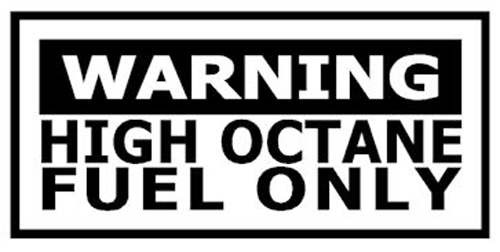 Knocking Of The Engine:

As a repercussion of the use of inappropriate fuel type in your engine, there are many implications and "Knocking" is one of those. Knocking is a metallic pinging sound which comes out as a result of pre-ignition of the fuel in case of use of "Low Octane Fuel" in a "High Compression Ratio" engine. There could be many other reasons also behind Knocking of the engine but in case of use of fuel with inappropriate octane rating, it is one of the major outcomes leading to various other problems like; loss of power, poor fuel efficiency and in severe cases serious damage to the engine.

When we use a low octane fuel or so to say standard fuel with approx 87 Octane in a relatively Higher compression ratio bike, the Air & Fuel mixture will automatically gets pre-ignited than the defined ignition timing and detonates automatically way before reaching to the end of the Piston where the sparkplug is supposed to be ignited the spark to complete the combustion. This early ignition of the air/fuel mixture not only results into Knocking of the engine due to the sudden blast wave generated but also caused poor fuel efficiency and considerable lose of Power.

This is the reason why when the detuning episode of Triumph Street Triple was took place, there were many who presented this very logic behind the detuning. But unfortunately or fortunately even this logic can not give clean-chit to Triumph Motorcycles India, as no matter how big the difference between the Compression ratio and the fuel octane rating available in our country, it cannot lead to a significant lose of 27 Bhps.

It is a pure myth that High Octane fuel gives any power boost or it is any cleaner fuel which adds any long or short term benefit to the engine. In fact the use of High Octane or Low Octane Fuel is relative and the benefits or drawbacks of using fuel of any rating depend upon Compression Ratio of the bikes's Engine.

I hope that you find this article a little help in busting myth and will take advantage of it when you next time take your bike to the filling station.

MOTO DAY 2015 – A Short Report From A Nobody’s Perspective 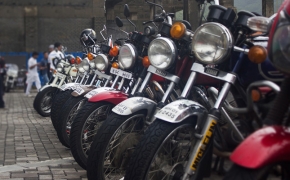 Jul 3, 2015
Why am I calling this nobody’s perspective? I really didn’t know a lot of people who were at the event. Only few friends I could catch there. So if a guy, who doesn’t know many people and he just comes to experience what it’s like then this will be the report of how he will see this event. 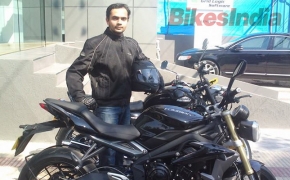 Dec 8, 2014
Agent Ethan Hunt (Tom Cruise) in Mission Impossible 2 chased the villian, a rogue agent Sean Ambrose on a bike that sounded brutal and gave the aural pleasure like no other till then. A lot many of us wanted to become Agent Ethan Hunt and be the suave gentleman like him, getting things done with unmatched sophistication. It not only inspired us to be more Agent-ish but also carved a spot in us, the biker spot.

Will You Ever Buy A Triumph Motorcycle After Detuning Episode? 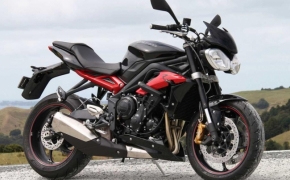 Dec 3, 2014
It was all going smooth until someone noticed that the technical details of CKD (completely Knocked Down) bikes have been changed in the official website of Triumph Motorcycles India. The performance figures of models like "Street Triple" have been shown drastically reduced on the site. Initially when this matter was came into limelight many of us thought that there must be some kind of misprinting happened.