The most recent updates in the 150 cc segment include the revised Pulsar 150 Twin disc from Bajaj and the new bike from Honda, the X-Blade. Both bikes fall within a Rs 78,000 (ex-showroom) price tag and both of them boasts about being the best 150 cc motorcycle in the market. Which one is better and why let’s take a look. 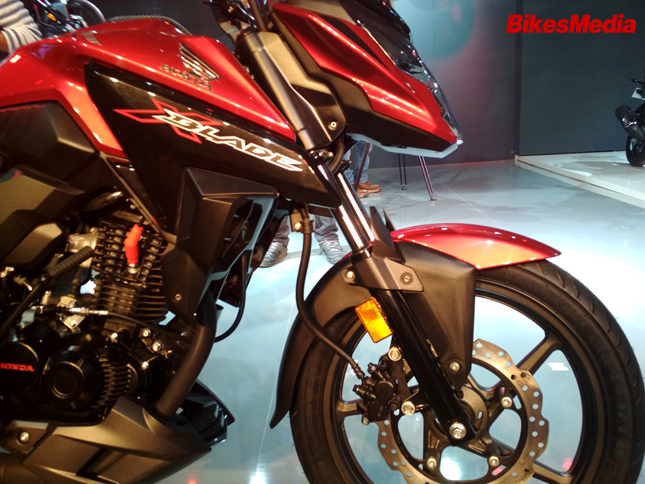 The Honda X-Blade has all the qualities of a Honda engine, which includes a smooth running motor that is durable for long use. The gearbox includes 5 gears and the transition between them is super slick. The low down torque on the bike is surprisingly good and it proves to be a life-saver in stop and go traffic. The mid-range to is surprisingly good and the top end is exactly like any other 150-160 cc bike.

The bike can do 100 km/h with all its might, the 14.12 PS of power coming in late @8500 RPM, allows the bike to stay there and climb up and down between 100 and 110 km/h. The 13.9 NM of torque peaks at 6000 RPM. Although the power figures are not impressive for a 160 cc motorcycle, it only weighs 140 kg, so that kind of balances the scale. Overall it’s a good bike for city traffic for intercity travel between cities like Gurgaon and Delhi.

The Pulsar 150 DTS-I is still rocking the same Twin spark engine from a decade ago. It’s a single cylinder 2-valve unit which in 2018 makes around 14 PS of power at @8000 RPM and 13.4 NM of torque @ 6000 RPM. The 150 cc was last updated in 2017 when the BS4 regulations were on the horizon. In the new engine, the Bajaj reduced the power, increased the torque, tweaked the ancient gearbox and made first two gears short for the increased low down acceleration.

In the 2018 update, the final chain has been made thicker and more dust proof. The 2018 avatar of the Pulsar, has a good amount of torque in the low range and a surprisingly good mid and top end. The bike can still be pushed to triple digits with a lot fewer vibrations than the previous generation. To summarize it’s an outdated engine, but has been tweaked several times over the years, so it doesn’t show its age. Nevertheless, it feels good to ride and has a “Pulsar” vibe to it. 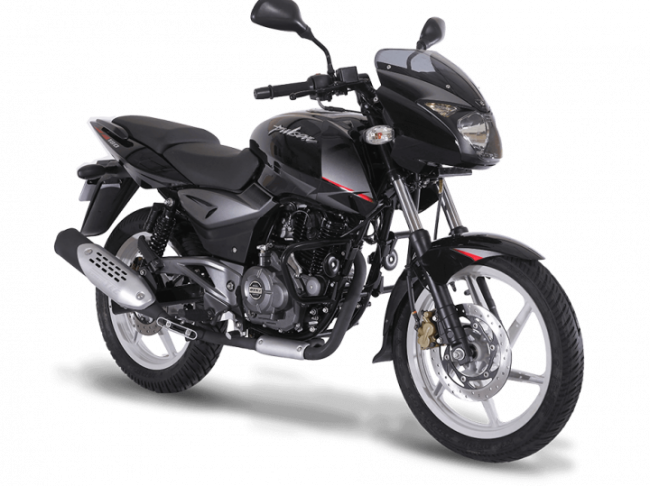 Honda X-blade uses a Diamond frame which incorporates the engine as a stressed member, means as a part of the structural integrity of the frame. It hangs a bit lower to make room for the 160 cc cylinder but the fuel tank still remains a 12 liter one despite having a bigger outer shell. The mileage of the bike varies between 40-45 km/l.

The front uses telescopic fork and the rear uses a mono shock, both have a medium-soft setting. 3/5 times the suspension does not bottoms out but if you’re someone like me who is about to cross 90 kg, then it will. At the front, the bike uses a 276 mm disc and at the rear we have a 130 mm drum brake. The tyres are an 80/100 mm at the front and a 130/70 mm at the rear end, both being 17 inches in size.

The Bajaj Pulsar 150 Twin disc, uses a reinforced double cradle frame which does not use the engine as a stressed member, thus eliminates a lot of vibrations in the process. The fuel tank of the bike is a massive 15 liter and the P150 claims to return a mileage of more than 50 km/l.

The motorcycle uses telescopic fork up front and conventional dual shock suspension at the back, we have discussed the difference between a Monoshock and a dual shock in the previous article, you can check it out here. For now, you need to know, that the ride quality of Pulsar 150 will not be as good as that of X-blade. For braking efficiently we have a 260 mm disc at the front and a 230 mm disc at the rear. Tyres used at the front is a 90/90 mm one and at the back a, 120/80 mm tyre. Both of them are of 17 inches. 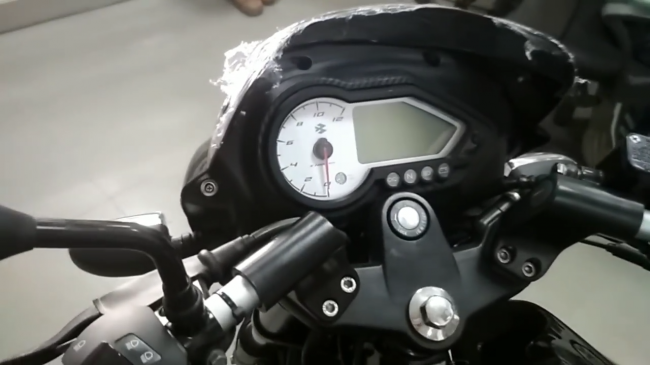 Honda X-Blade has a digital instrument console which shows information like service reminder and gear position indicator along with the usual information like speed and fuel level. The front headlamp is a full LED unit and so does the tail lamp. The bike features a hazard light switch but no engine kill switch.

Pulsar 150 still uses the old halogen headlamp and the twin strip LED tail lights. The instrument console is part digital and part analogue and displays usual information like speed, RPM, fuel level and distance traveled. The switches are backlit which is pretty cool but there is no Hazard light switch on this one. 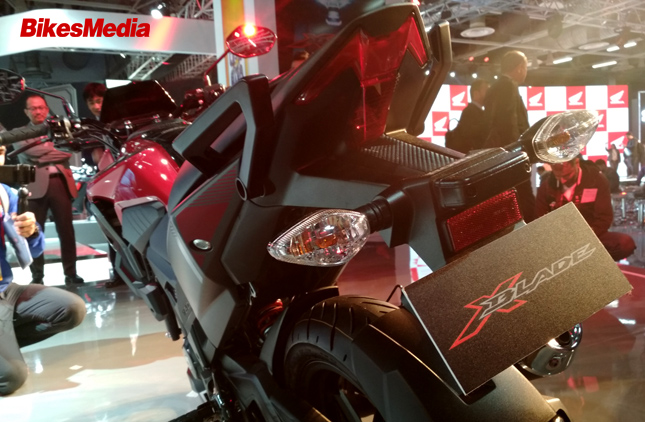 Pulsar 150 despite receiving a good tweak in the 2018 version lacks any true innovation, which is acceptable considering the huge numbers in which it still sells today. Honda X-Blade, on the other hand, offers a new blend of design and everyday performance with refreshing looks. If you’re a hardcore Pulsar fan then you possibly won’t find peace in a Honda motorcycle. From a technical standpoint, the Honda X-Blade wins over Pulsar 150 by a small margin.

What are your thoughts? Let us know in the comments and until then stay tuned to Bikesmedia.