I was chatting with one of my friends earlier, about the plans for his future bike. He told me that, Benelli 600i seems like a good option, for his touring and amateur racing. Without wasting a single second, I said “Why not one of the 650 twins”, and no, I wasn’t and still am not promoting any Royal Enfield products. My reaction was the outcropping of the “Not yet confirmed fact” that the new twin cylinder motorcycles will be priced under Rs 3 lakh.

Combine to it the solidity of a brand with a rich motorcycling history and sick advertisement making skills, the bike seemed like a decent choice. I told my friend all of the above, yet he wasn’t ready to consider an Enfield as a viable option. His only worry regarding the new pair of wheels was the prototype nature of every new bike that Royal Enfield launches. There have been several instances in the company’s history when their products have failed to deliver on the quality. So today I am going to talk about some of those instances to highlight the “Quality Issue” which the new 650 twins will have to demolish, for their success in the Indian motorcycle industry.

It is the engine which is currently used in almost every Royal Enfield bike, besides the Himalayan. When it was launched in 2009, the Classic model of Royal Enfield was equipped with an Aluminum Unit Construction Engine (UCE) but it wasn’t without its problem. As late as at least 2013, the complaints of the poor heat dissipation and engine oil leakage were plenty on the company’s forum. Following is a list of issues which were most infamous on Royal Enfield’s website.

Scroll down the entire page and you would only find people agreeing in unison to the plight of both the company’s showroom management and bike’s quality issues. Keep in mind that it might not be the case with the majority because with every passing day and with every new colour update, every manufacturer keeps replacing the nuts and screws of their product. Same is the case for Royal Enfield. In 2017, with the coming of Gun Metal grey variant, the peak of what the UC engine is capable of became a reality. On that bike, the build quality was superb, there was hardly any engine breakdown news and the Classic series of bikes were unofficially worthy of their name after almost 7 or 8 years. 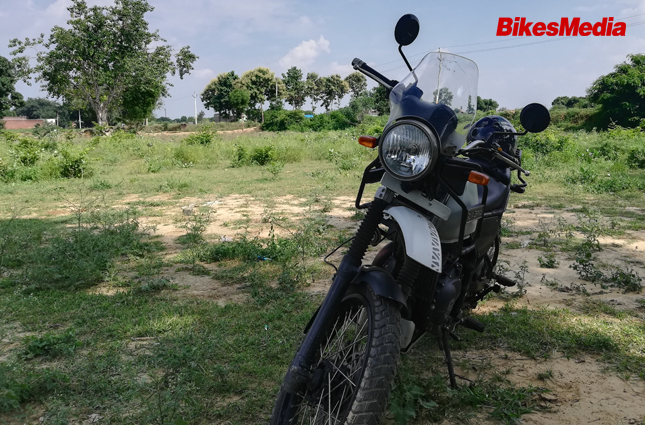 It is one of the most recent examples of degrading build quality in new Royal Enfield bikes. Still, to their defense, the reports from sources is that the parts being supplied to the company were subpar and third-party manufacturers were to blame. But it doesn’t change the fact that the several people suffered due to this debacle. "Himalayans" were reported to have been broken apart at the speeds of 40 km/h. The company acted fast and took control of the situation and stopped its production. A year later, the Himalayan was reintroduced with a fuel injection system and better NVH levels. I too have ridden the carb variant of Himalayan and it held up fine, so the issue of quality issues was less, this time around. Now the bike is fully loaded with an ABS system and great build quality. 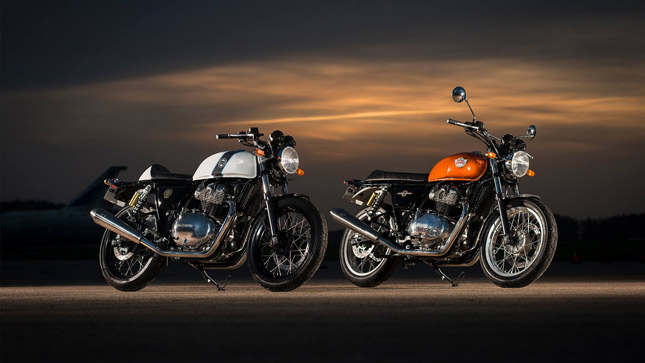 As I mentioned earlier, these new motorcycles will have to destroy this staple of Royal Enfield bikes being made of poor quality. From the above analysis, we can see a pattern. With the Classic series, the company took their time, and the complaints were far greater in number as compared to the Himalayan. So the company is improving, that’s for sure, the question which you need to ask is if that rate is good enough for you.

Sep 10, 2018
People are freaking out over the Royal Enfield’s record at the Bonneville dry salts. The company set a top speed of 240 km/h with their Continental GT 650. It’s a good speed but I am here to tell you that why it isn’t all that impressive.