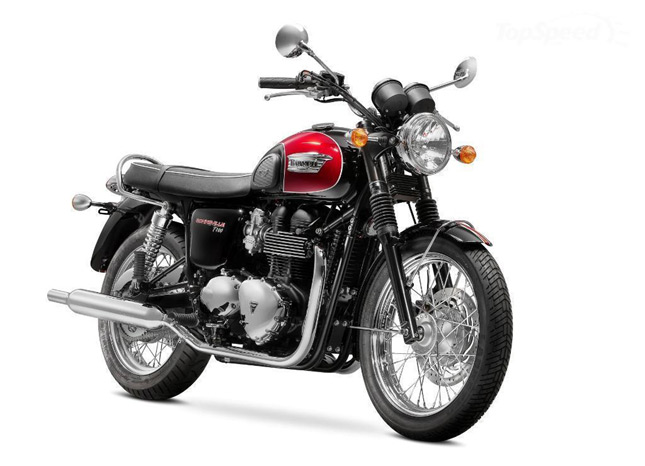 Previously we had covered an article on the difference between Air Cooling and Liquid Cooling. In there we had mentioned a third concept of Oil Cooling. The reason it was not covered then is because Oil Cooling is something that is not much frequently used. It is rather used as a mere substitution to air cooling if things begin to go south and the need for liquid cooling is really not required in regular usage. Now to clear things up, Oil cooling is actually used on the bikes which are capable to get their engines cooled by air most of the times. But if the engine heats up beyond the capability of air to cool it, like in traffic situations, that is when Oil Cooling comes in its own to save the day. It even works the other way round as well; we will come to that later as well. 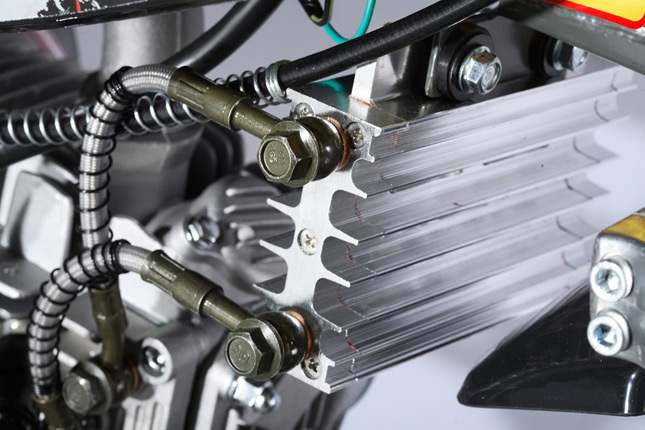 How Does Oil Cooling Work?

Oil Cooling works exactly how liquid cooling works. There is no special rocket science that goes behind this. There is already engine oil present in the reservoir tank. Just in this case there is a need of a larger tank to accommodate more oil for the cooling purpose as well. The oil also needs a larger sump pump to pump the oil all around the engine in the cooling reservoir to absorb all the excess heat from the engine. This is then carried to the radiator to let off the heat. This is no different than the way liquid cooling works.

Apart from this some bikes also use a different methodology here. There is a spray nozzle located at the down of the piston barrel of the engine. When the piston moves upwards in its cycle for the combustion cycle, the nozzle sprays the oil from the reservoir at a pretty high pressure. This keeps the oil in contact with the piston and also absorbs the heat from the piston which goes a long way in keeping the overall heat of the engine to a low point. 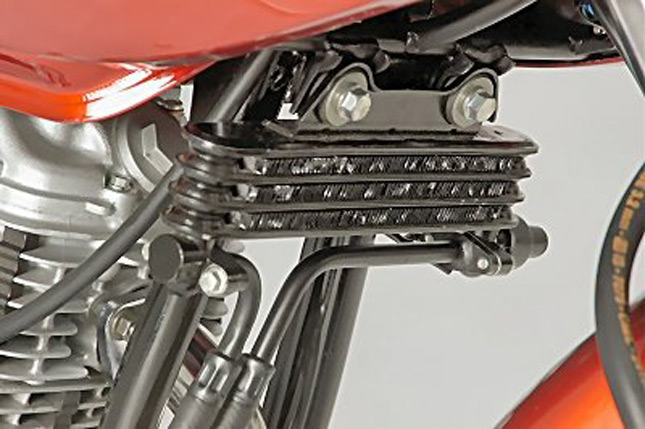 * There is already an Oil Reservoir available, so the cost of an Oil cooling mechanism is low.
* Oils have a higher Boiling Point, so they can absorb more heat.
There is no need for extra cooling liquids.
* Oil is a lubricant, so all the parts will keep running smoothly.
* It is non-corrosive, so the engine parts will all remain protected.
* In case of a malfunction or leakage, the oil will not cause any corrosion or engine damage unlike liquid coolants.

* In case the coolant and engine oil are separate entities, there are chances that the coolant oil might burn a little and leave back some deposits which can jam the system.
* Oils can degrade over time due to non-usage or excess usage or even just naturally.
* Oils absorb more amount of heat, but the rate of heat exchange is slow. Hence the cooling is effective, but it is slow.
* Oil has the tendency to burn, so if the oil does not cool properly, there are chances that it might catch fire.
Like it is said, there are two sides to everything; even Oil Cooling has its own. But even with everything in case of smaller capacity engines, oil cooling seems like a feasible option to keep the cost low, but when it comes to higher capacity engine, no one can really beat the efficiency of a liquid cooled engine, and oil cooling is just not enough in that case.

Also like mentioned in the beginning that oil cooling works both ways; it is actually an advantage of sorts for oil cooling in this case. Consider a very cold climate area and you are riding a bike equipped with an oil cooling mechanism. The heat produced by the engine is absorbed by the oil and it becomes warm. Now consider this; since oil does not lose the heat that easily as compared to metal, the engine will run cold within no time and start giving cold start issues, but here the oil cooling mechanism will start working and heat up the engine rather more rapidly from the heat it had acquired from the initial burst. This is how Oil Cooling has a reverse action.