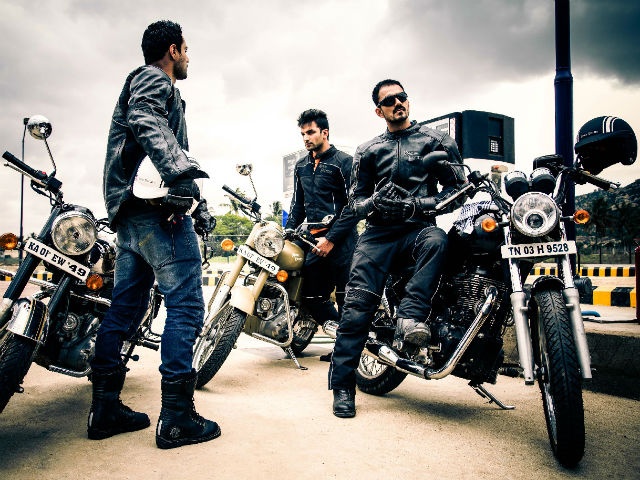 The spy shots which have emerged today of an inline twin motor being pegged up on the Royal Enfield Continental GT Café Racer. It took the entire Indian motorcycle community by storm as to how the engine is and the expectations and theories began as to how the motor will perform compared to the current bunch of heavy headed single cylinder motors powering the RE thumpers.

The numbers that are being thrown out about the engine is of it being a 750cc inline twin with outputs of about 50 HP and 60 Nm of torque. The numbers might seem quite low compared to the competition out there, but since the images show of the engine being fit into the Continental GT café racer which is designed to house a single cylinder motor; it is proof of the engine being still in the development stages. 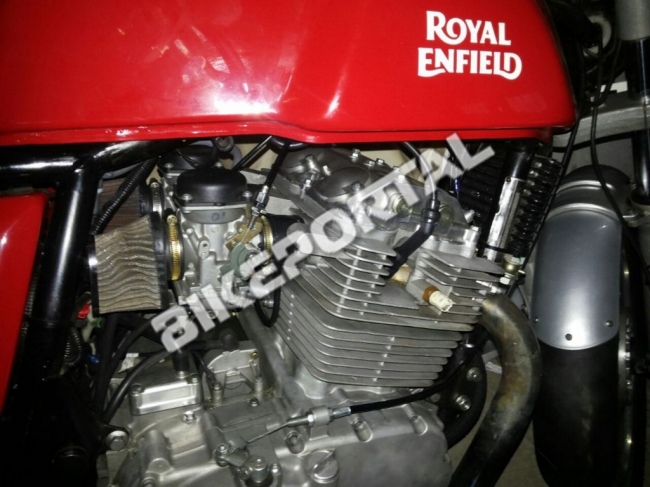 Now going by the legacy of RE and its thumpers, we do expect the 750cc inline twin to be a much smoother high revving motor than the current crop of singles which are a total vibrating menace to some who are not that great fans of it. So if Royal Enfield comes up with a motor that is quite smoother even in its mid-range and has a bit more higher revs, which would be amazing. Also not to mention the presence of a bit more technology on hand like FI maybe, although the engine caught while testing is carburated; they could order some up from the Hero-MM Joint Venture at lower costs; will definitely provide some more added refinement to the motor. 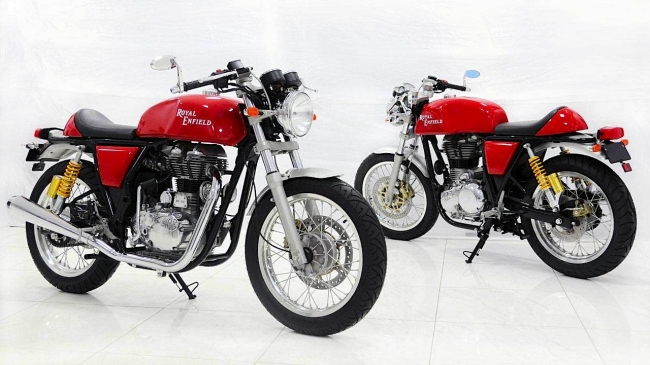 But overall among all that, to keep the motor smooth and vibe free as much as possible, they could add a bit more of a sporty character to the engine by shortening the engine stroke and extract some more power from it and compromise a bit on the torque, pretty sure the consumers won’t mind that. However, the new engine is straight line twin but we still don't know whether it will be an inline Twin mill or a parallel twin engine. An inline Twin cylinder engine would do better as far as cancellation of secondary vibrations are concerned. 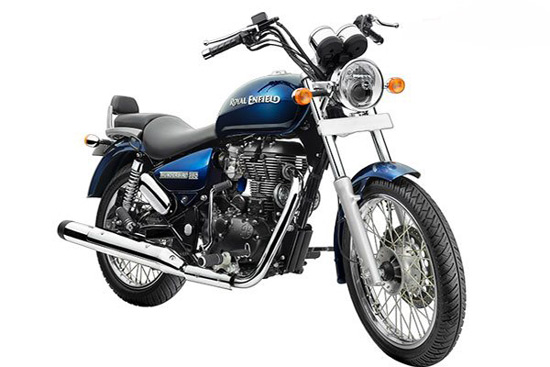 Take our word for it RE; if you are planning to put this 750cc mill on a thumper like the Bullet or a Thunderbird, it won’t go down that well as it won’t really fit in well with the legacy. Rather the suggestion would be create a completely new platform for this engine to give it proper justice. And also given the rumors that have been floating around about Royal Enfield working on the “Himalayan” project which seems to be a tourer of sorts to be taken up the mountains to Leh & Ladakh which is the most popular bike touring place for many a bikers and the bike of choice also being the RE thumpers. 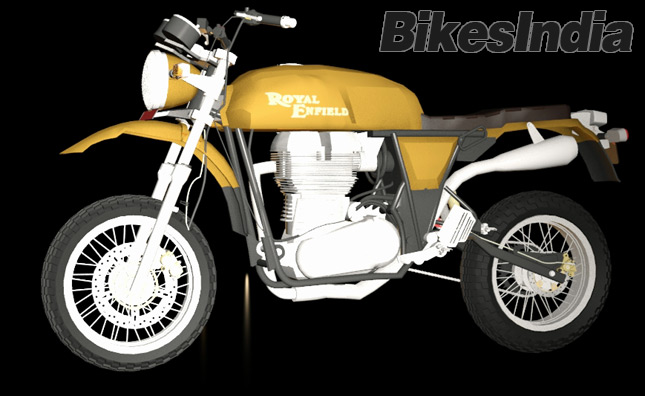 Royal Enfield is also working on a 410cc Single cylinder engine but that seems to be the new generation motor to bridge the gap between their 350cc and 500cc machines and also provide the consumers with an option to balance between efficiency and performance, though we doubt how much that is going to affect the entire thing.

Our suggestion to RE would be that it is great that they are working on an inline twin but to keep their legacy alive and also develop with the moving times, a V-twin would make more sense which can be put on the legacy thumpers in the current line up as well. As for the inline twin, it is much more suited to a smooth, vibe free natured bikes and not thumpers. So if you plan for a street motorcycle or a sports tourer, in that case the inline twin would make for a more practical application like the Triumph Tigers. But for everyday use, a cruiser with a V-twin like the Harleys would make much sense and be practically feasible.

We put forth our views, the rest time will tell what the experts down at the R&D at RE have in mind. Plus we do expect more of the modern technology to come in from the next iterations and new bikes that will be launched by Royal Enfield. Do shoot down in the comments section what you feel about the new inline twin from RE and what you think how it will perform. 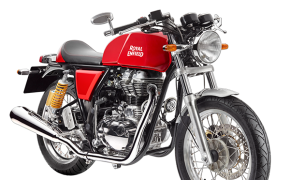 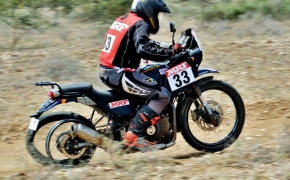 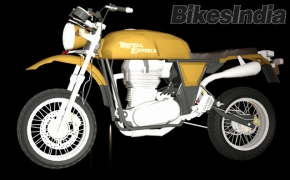