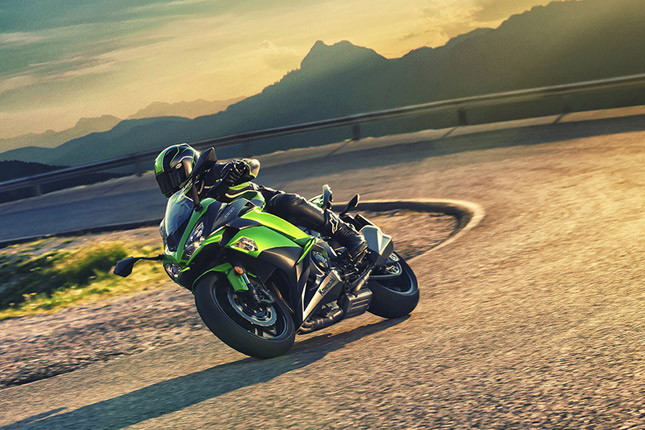 Kawasaki launched the 2017 Ninja 1000 at a mouth watering price tag of Rs. 9.98 lakh (ex showroom India), all thanks to the SKD (semi knocked down) route. The newly launched motorcycle will be assembled at Kawasaki's new state of the art Assembly plant at Chakan, Pune. The new motorcycle retains everything from the outgoing 2016 model, while the ECU has been tweaked for a smooth power output and engine complying to the new BS4 regulations. Here's an overview of the new 2017 Kawasaki Ninja 1000. 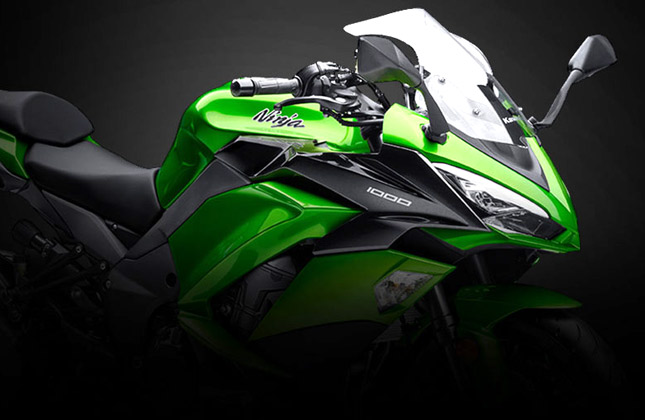 The new Ninja 1000 looks exactly same as the 2016 model, with just minor cosmetic changes on the fairing and headlight assembly. The fairing is now wider which would in turn provide great straight line stability. The new bike offers better wind protection than the outgoing model, thanks to a three way adjustable windscreen. Apart from these, the motorcycle is still the same monster with brawny twin exhaust pipes on either sides. The white pilot lamps look really good on the bike which is now an LED unit and is placed on the extreme sides of the headlight assembly. The fuel tank is large enough and can gulp in 19 litres of petrol. 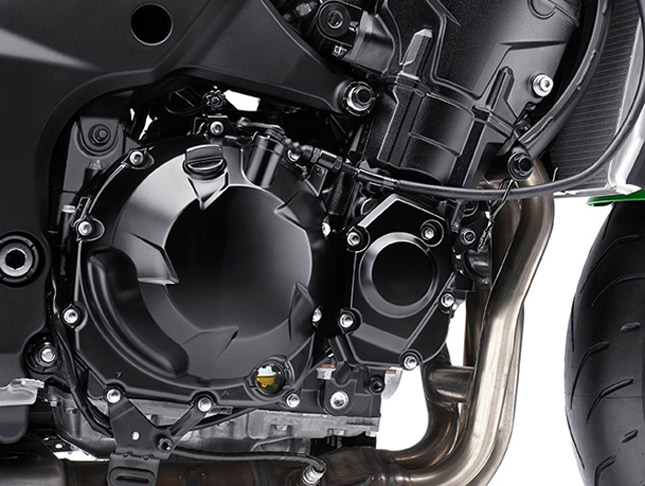 The 2017 Ninja 1000 retains the engine which is shared with its naked counterpart, the Z1000. The bike has a liquid cooled 1043cc inline four motor which churns out 142 PS at 10,000 rpm and 111 Nm of torque at 7,300 rpm, now in a much linear and smoother way. The low and mid range power is strong, while the top end is brutal similar to the older model. The revamped ECU settings means that the throttle is crisp and also has a direct response. The 2017 bike gets an assist and slip clutch unit, suitable for aggressive downshifts. 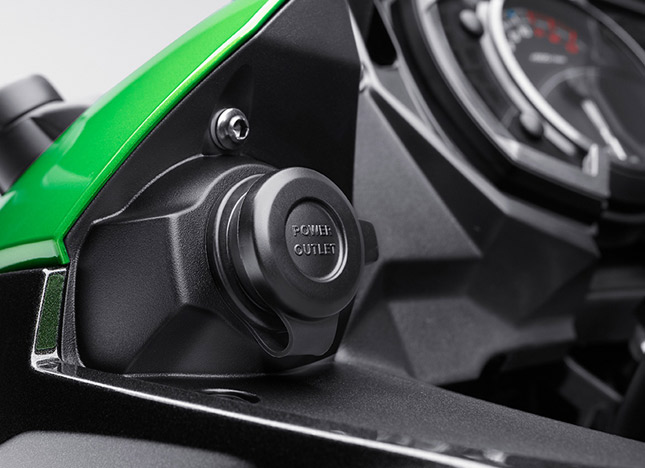 The motorcycle comes loaded with a host of electronics, right from ABS to traction control. There is a 3 mode Traction Control system to keep the rear wheel in check. Modes 1 and 2 helps in sport riding, while the Mode 3 has more intervention helpful in wet and slippery conditions. The bike also gets two power modes to choose from, Full power and Low power modes. Apart from these the Ninja 1000 gets some exclusive features in the form of Kawasaki cornering management function and Bosch Inertial Measurement Unit (IMU). The anti lock braking system also comes in the standard package. 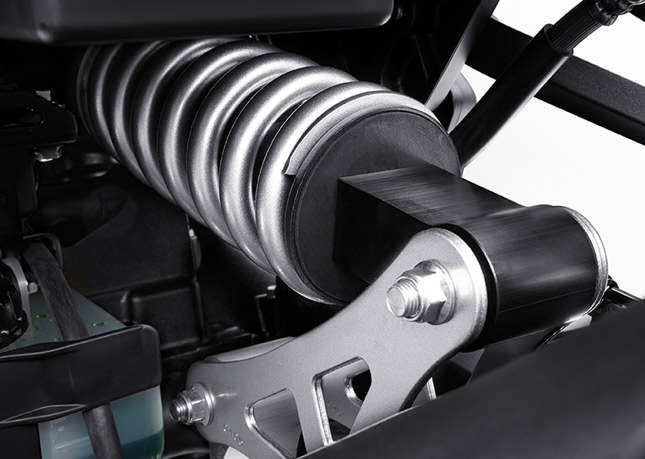 The bike retains the Aluminium twin tube frame and swingarm. Braking duties are carried out by dual semi floating 300mm petal discs with opposed 4 piston calipers up front, while the rear has a single 250mm petal disc with single piston caliper. The motorcycle has a 41mm USD fork setup at the front with stepless compression and rebound damping and spring preload adjustability. The rear comes with a horizontal back link, gas charged mono shock with stepless rebound damping and spring preload adjustability. 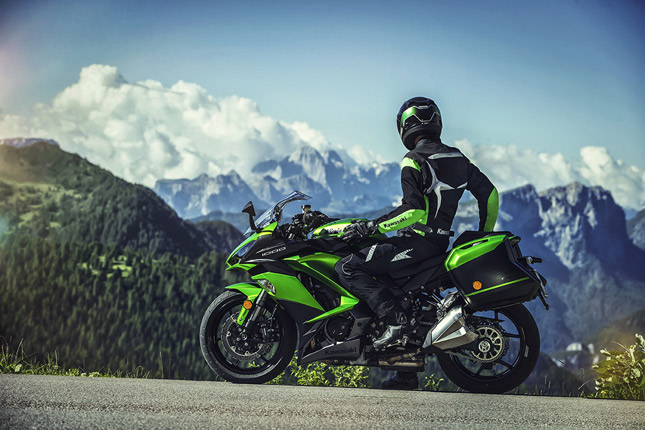 With these level of features and specifications, the motorcycle comes at a very attractive price. The reason behind this aggressive pricing might be to increase their market share (since BMW has come in officially with aggressive pricing as well) among the Superbikes. At present no other bike would offer you this level of electronic package and rider aids, coupled with a powerful and eargasmic engine. The 2017 Kawasaki Ninja 1000 is now the new benchmark to "BANG for BUCK".