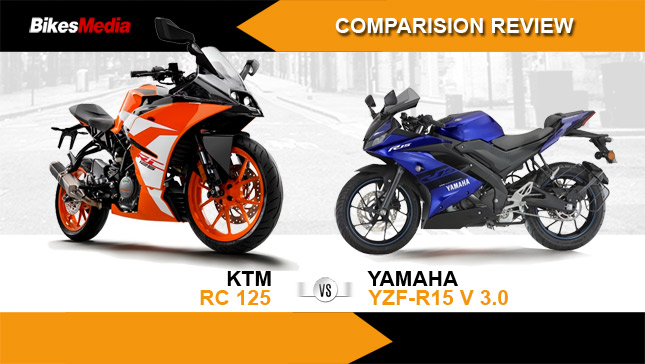 Ktm India is going to launch RC 125 anytime from now, the full faired and lowest capacity "RC" brand from the stable of Austrian bikemaker will lock its horns with Yamaha YZF-R15 V 3.0. This battle is likely to happen because of the price bracket where both the bikes are going to be placed. Let's find out how the upcoming KTM RC 125 in spite of its smaller capacity motor fares against the Japanese YZF-R15 Version 3.0. 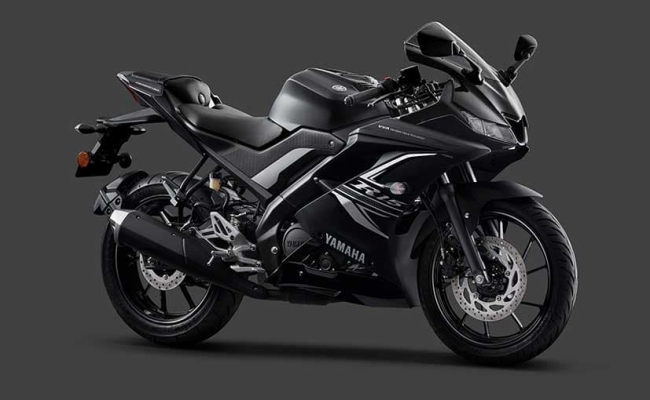 The Ktm RC 125 comes equipped with 124.9c liquid cooled engine shared from its naked sibling- Duke 125. The mill is capable of producing 15 Ps of power at 9500 Rpm and it peaks the 12 Nm of torque at 8000 Rpm. The single cylinder motor of the RC 125 sits on Trellis frame and it is mated to a 6-Speed gear transmission. On the other hand Yamaha YZF-R15 V 3.0 is featured with 155cc single cylinder liquid cooled engine. The bigger engine of the YZF-R15 gets obvious advantage and extracts healthy 19.3 Ps of power at 10000 Rpm and 15 Nm of torque at 8500 Rpm. The motor also comes equipped with VVA (Variable Valve Actuation) technology and Slipper Clutch. 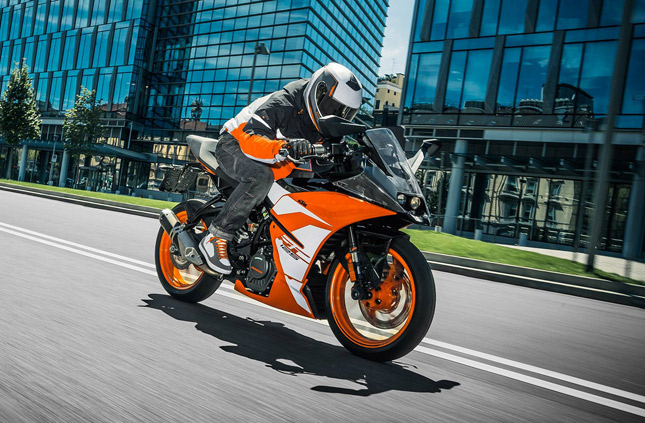 As far as suspension setup is concerned, the KTM RC 125 clearly has its upper hand. The bike gets superior WP Upside Down suspension upfront and a WP Monoshock at rear. Opposite to this the Yamaha YZF R15 comes featured with conventional front Telescopic suspension and a linked type mono shock absober at the rear end. 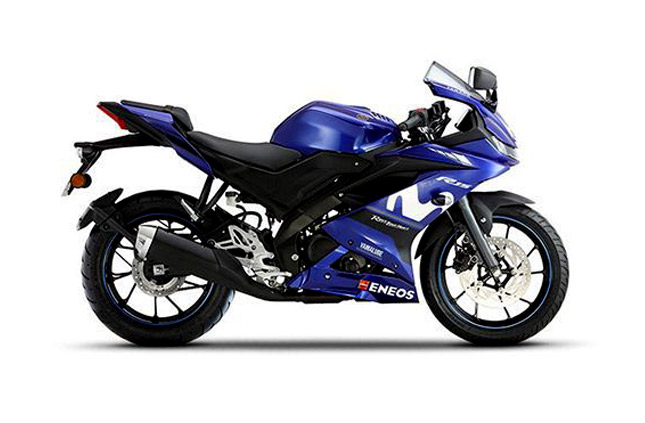 Coming to the critical point, pricing is the factor responsible for pitching the upcoming RC 125 against the bigger capacity and established brand- Yamaha YZF-R15 V 3.0. Yamaha is selling the YZF-R15 at a price tag of Rs 1.39 Lacs (Ex-Showroom), whereas Ktm has not revealed the price of RC 125 but based on price of KTM Duke 125 we can expect the RC 125 to be priced Rs 10K to 12K over its naked sibling which is selling at Rs 1.30 Lacs (Ex-showroom). 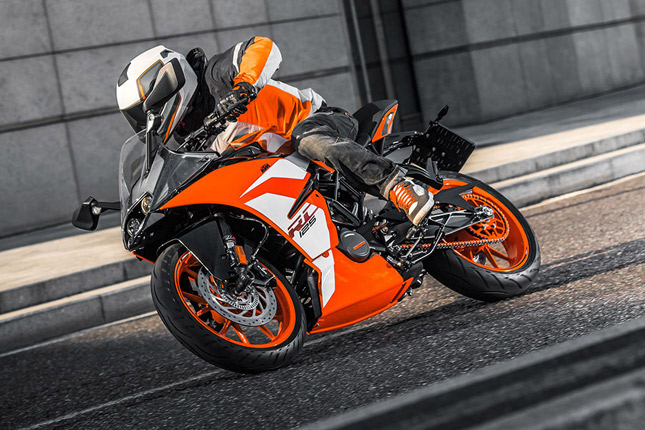