The trend nowadays is of small displacement high powered bikes which can deliver mileage and performance. Such bikes usually have the chassis of a performance bike but lack a big engine. Two such bikes in India are Yamaha R15 V3 and the recently launched KTM Duke 125. Both are built on the same philosophy I mentioned above, so let’s compare them to figure out which one is the best. 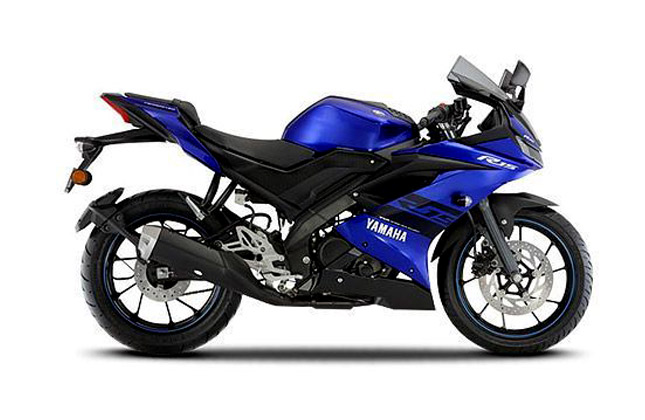 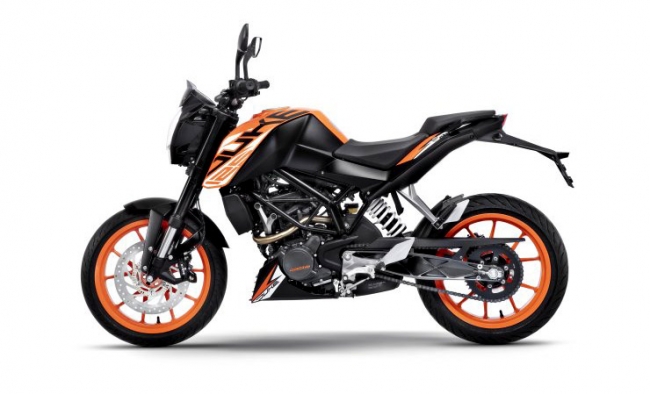 In terms of suspension, both bikes employ a stiff setup for highway stability and for better performance in corners. The KTM Duke 125 offers 43 mm upside down forks but the Indian spec Yamaha R15 V3 comes with 41 mm right side up forks. The KTM Duke 125 doesn’t offer enough performance to legitimize the need of such high-end suspension and they work more or less the same as Yamaha R15 V3. At the rear end, both bikes come with a monoshock suspension, which is on the stiffer side.

The real picture comes forward when we compare the weight. The R15 V3 has kerb weight (including oil and full petrol) of just 139 kg. On the other hand, the KTM Duke 125 has a weight of 148 kg, despite no big engine fairing. Combine this increase in weight with the small amount of power and the end result tips on the side of Yamaha R15 V3.

The Duke 125 makes up for the lack of power with a single channel ABS, however, the R15 V3 has VVA and Assist and Slipper Clutch, to win the final round. Both bikes feature a fully digital instrument console, which is loaded with the feature. Yamaha R15 V3 also gets LED lights at both ends but on the KTM Duke 125, only the rear section includes LED light. 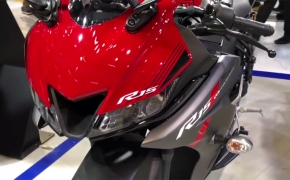