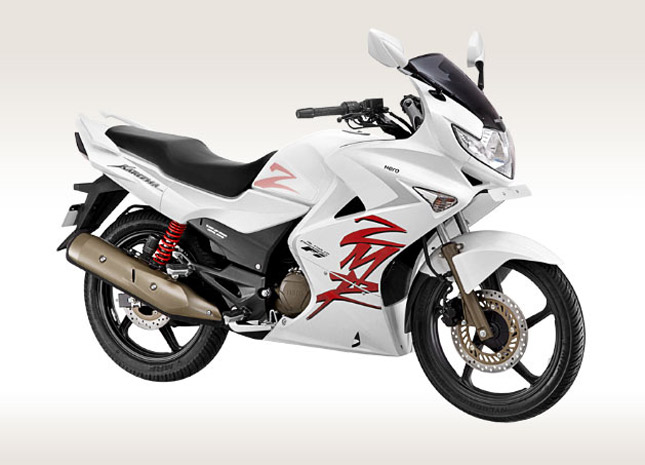 With today’s bikes coming with all the technology loaded, one of the most common changes you will find is the fuel delivery system. The age old carburetors are slowly getting replaced by the newer Fuel Injection system. But then again, the battle between the two continues as to which one is the best. By logical reasoning, FI being a newer tech should be better, but there are advantages and disadvantages of all.

The working of the carburetors is simple. The air intake is via the air filter and the fuel intake comes in from the fuel tank. The air and fuel mix together in a set ratio and then passes to the combustion chamber for burning and production of power. Here, when the throttle is twisted, the air flow to the carburetor is increased which causes a swoosh of sucking force and hence the fuel delivery is increase providing acceleration.

The working of the Fuel Injection system is more computerized and works on a lot of sensors. The fuel injection nozzle is provided directly in the combustion chamber. The air intake is measured by the air sensor location inside. There is a pressure pump which pressurizes the fuel which allows it to be atomized and hence inside the combustion chamber, the spray is in the form of a mist which allows for complete and cleaner combustion. The fuel supply is controlled by the ECU which is the computer controlling all the electronics of the bike. So when the air supply is increased when the throttle is pulled, the air sensor detects the increase which data is then fed to the ECU so that accordingly the fuel amount to be injected is increased as well. 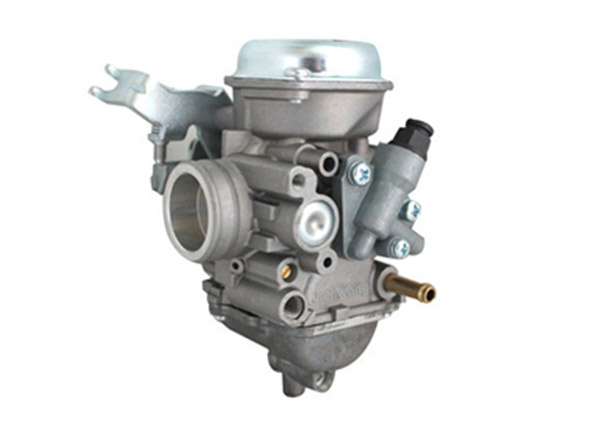 * Easy to operate and cheap to replace.
* Quick servicing.
* On the go tuning and setting possible
* Can be opened up individually without disturbing the engine.

* Diaphragm inside is delicate and can tear which will end up to have it replaced.
* The tuning process needs a big screw driver and has to be done physically.
* There is a certain amount of lag in the process of fuel delivery.
Old technology.
* The air-fuel mixture ratio is not constant. 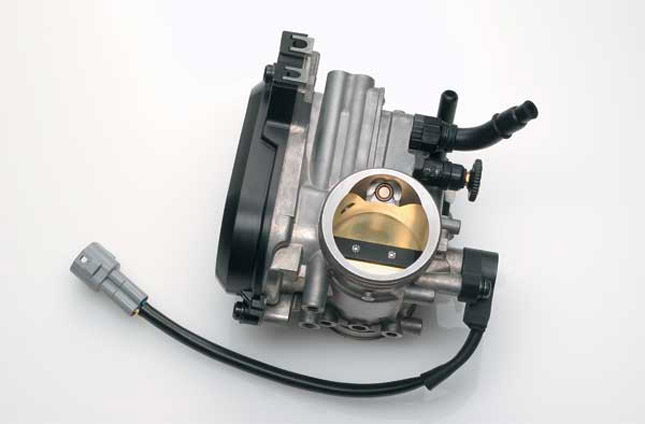 * Fuel delivery is optimum and fuel atomizing allows for complete combustion.
* Increase in fuel efficiency and power output.
* Acceleration sensitivity increases.
* The air fuel mixture can be changed on the go using different fuel maps pre-loaded on the ECU for variable power outputs.

* Servicing of the FI unit is cumbersome.
* If there is an ECU failure, the bike will seize to work.
* It costs a lot and the service and maintenance is costly as well.
* Producing new Fuel maps needs loads of expertise.
* Procuring new fuel maps is a costly affair.

Even with all the advantages and disadvantages of both, Fuel injections still have the upper hand over carburetors only because of the quicker response and better power output, and also not to mention that they do help keep the emission levels a lot in check. So if given a choice, always go for the FI unit fitted bike, but do remember that it will attract a premium. 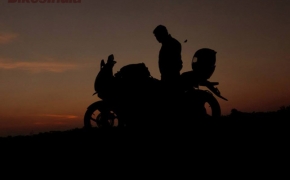 Aug 21, 2015
Ever since the brand came into existence, I was a big fan. I would visit the nearby showroom at my native in Jharkhand and stalk the bike like a mad person. I wanted one. I asked dad if he would buy one. He rides a Splendor, enough said!