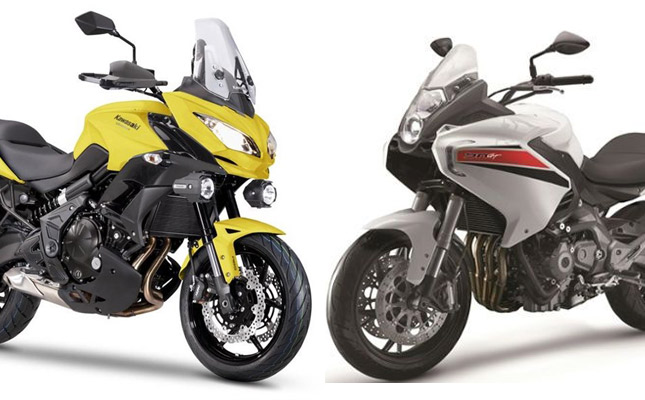 Kawasaki recently launched Versys 650 which will compete with middle weight sports bike and sports tourer, while Kawasaki itself has two more motorcycle in its stable with the same engine displacement but they all serve to different type of customers. So, the main competition which Versys 650 will be facing is from the most appreciated motorcycle in the segment i.e. Benelli TNT 600GT, both the motorcycle serve same type of customers and both are sports tourer as well. So how to choose which one is a better package? we will help you. 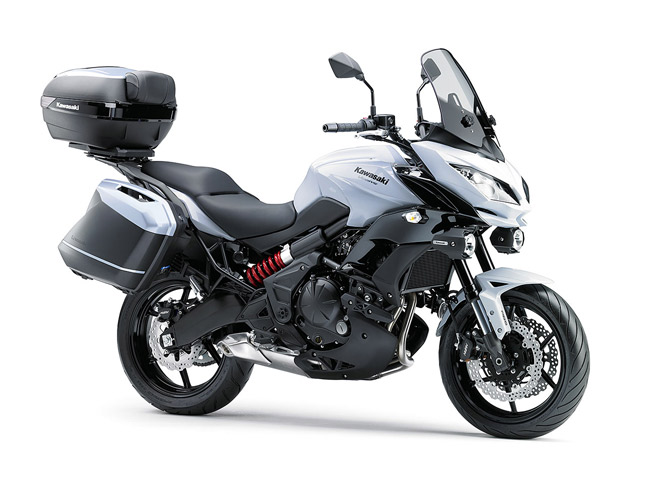 Kawasaki has designed Versys 650 very nicely, the semi-fairing on the bike gives a look of muscular sports tourer, the fit and finish are too good which is always expected from a brand like Kawasaki, the look and styling of the bike will lure your eyes and people are going to appreciate it for the design and looks, it has dual side headlamps compared to over under headlamp of Benelli TNT 600GT and the headlamp of TNT 600GT houses a projector as well. 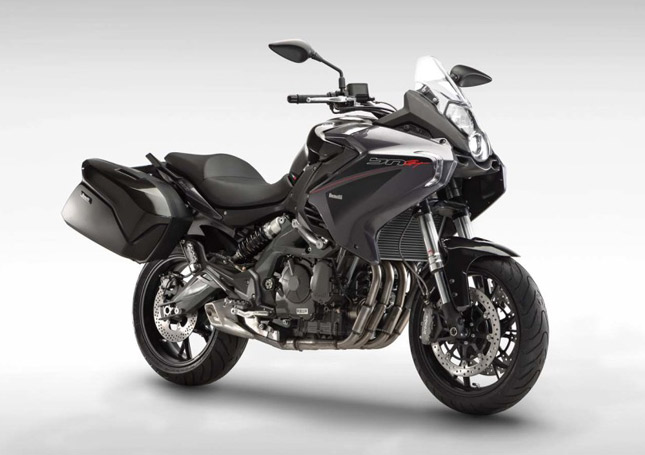 Both the motorcycles are good and have their own advantages and disadvantages, but the Benelli Tnt 600 GT looks more value for money when it comes to the features it offers at a given price tag. However the Kawasaki Versys 650 with standard ABS and other added features like adjustable dampers and windscreen also offers a decent package for serious touring freaks. So its up to you which feature is more important for you. Please give your suggestions in the comment section below.