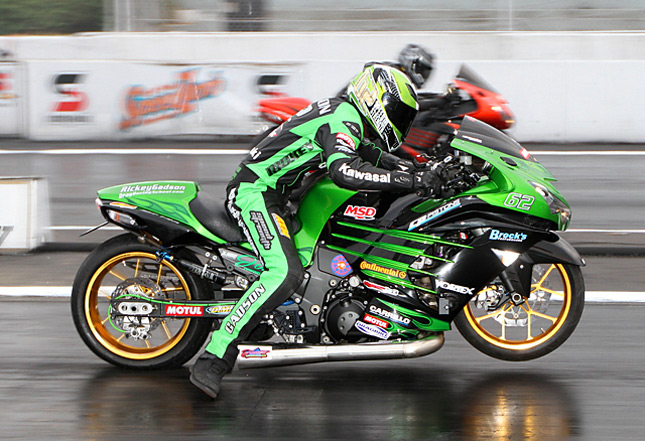 Drag racing is the oldest form of racing in which the person covering the said distance fastest would win. The result of a drag race majorly depends upon the skills and the presence of mind of the driver. Yes modifications to your wheels matter but instincts play a major in deciding the race winner.

The essence of drag racing is to cover quarter of a mile distance in the shortest time possible. That said, any true motorsport enthusiast would have tried it at least once in his life, be it with friends during college or "unofficially" from one traffic signal to another.

Drag racing involves two participants lining up at a drag-strip with a signaled starting line. Upon the starting signal, the riders accelerate down a 1⁄4 mile (0.40 km) long, two lane, straight paved track where their elapsed time and terminal speed are recorded. The rider to reach the finish line first is the winner. 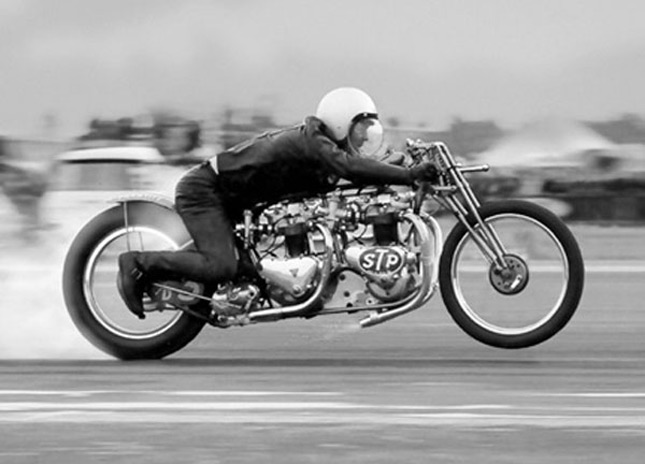 Drag racing originally started in USA and gradually spread to UK and other countries. Now drag racing is slowly gaining popularity in India as well. With emerging economy and rising salaries, Indians are now earning more and more as compared to their parents and spending more on making their lifestyle luxurious. The young working generation of India surely do know how to fulfill their dreams and splurge on products that improve their living conditions.

With coming of brands like Ducati, Harley-Davidson, Triumph and many more companies, people of India are spending more on two- wheelers as compared to what they used to a decade ago. Owning big bikes and cars also increases the competitiveness among the people as to whose toys are faster, more expensive and so on. And with motorsports growing in India, the people also want to compete with one another and enjoy the thrill of racing and feeling that adrenaline rising in the body. This gives birth to the concept of track days and illegal racing on public roads.

Drag racing thus gains a lot of popularity among individuals who want to experience “life in the fast lane” but in a much safer environment and without any hassle from police. 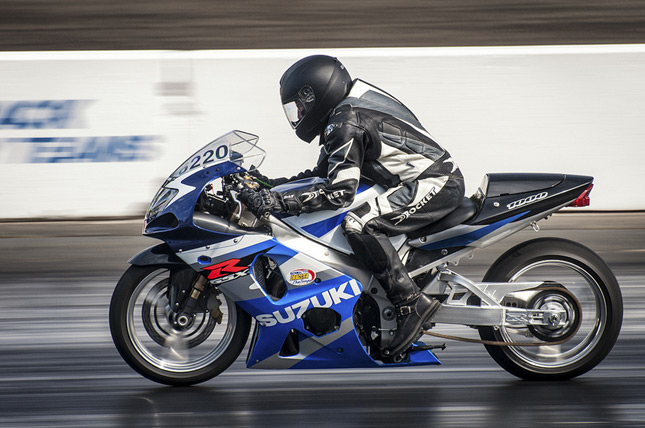 Seeing the need for a drag racing event, the good folks at Elite Octane Inc. decided to put together a team of motivated individuals and put together an event called “THE VALLEY RUN” The valley run takes place on an empty airstrip at the Amby valley in Lonavala, Maharashtra. This two day event is the first international drag racing event held in India. The VALLEY RUN provides a safe way of drag racing on a closed location away from all the hassle of a city.

This two day event started in 2013 and saw more than 300 superbike and supercar owners coming to Amby Valley and trying to set the record for the shortest time taken to complete the quarter mile. This event was aimed to give the common people the taste to racing and entry to the event was open to any category bike or car as long as it complies with the safety standards.

With the 2nd edition of valley run seeing more than 500 enthusiasts showing up for the event and the Spitfire Motorsports and Speedway Motorsports under the guidance of the Federation of Motor Sports Clubs of India (FMSCI), the national governing body, starting the NATIONAL DRAG RACING CHAMPIONSHIP as they saw the potential of drag racing as a sport and not only as a means of entertainment, the drag racing scenario in India had gained massive popularity over these few years. 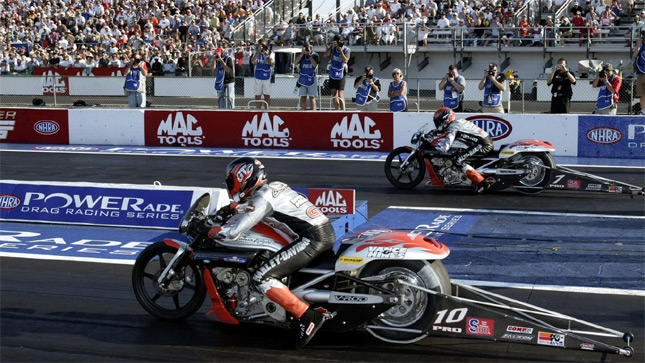 The culture of drag racing is however more prominent in the southern part of the country and seems to be gaining more popularity among the people living in south India. North India also has its fair share of motorsports events like rallies, track days, circuit racing, TRD rallying and etc. but motorcycle events seem limited to track days and superbike circuit racing held at the BUDDH INTERNATIONAL CIRCUIT, which is the only F1 circuit of India and also weekly Sunday rides organized by biking clubs.

Although, only one drag racing event seems to be in action in Delhi which is organized by a car owners group in one of the best engineering colleges of Delhi and have gained popularity among young college students who have the money and the passion for automobiles and the greed to become the fastest person of the event.

This shows that the culture of motorbike events and racing is on a steep rise in India since the people are now able to support their dreams and hobbies and have started to pursue their passion for bikes in different ways. Now people are customizing and putting insane mods on their bikes just so they can win at the several drag racing events being held in different parts of India and live life in the fast lane. 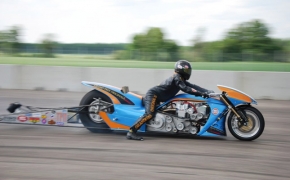 Sep 19, 2015
There are advantages of both types of wheelbases, long as well as short. Just that depends on the type of use. When the wheelbase on the bike is long, the bike has better on road stability. The same is inverse in case of bikes with a shorter wheelbase; the bike can be easily maneuvered, but it loses out on the stability of staying in the road.