Motorcycle Swingarm And Its Importance Explained 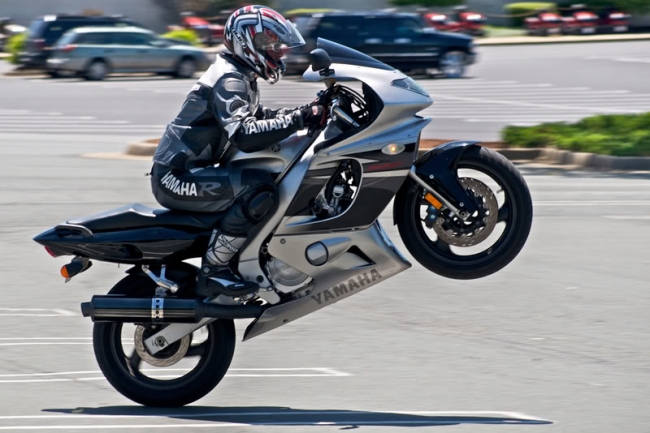 Have you ever popped a wheelie on your bike and thought, “Man this bike can hold its own!” But what actually was holding your bike was the swingarm at the rear along with the suspension on the back taking that entire load. If you don’t really know what a swingarm is or how it looks, just check out your bike and you will find a long thick rectangular piece of metal or a rod connected to your real wheel from the chassis and has your bike’s rear suspension supported on it.

So just to sum it up a swingarm is literally a main component of the bike which allows for the fitment of the rear axle of the bike and the rear suspension to be set up as well as allows for the vertical movement of the rear tyre which helps manage the undulations on the road. If the swingarm was to be absent from the bike, then the rear tyre would not have anything to be connected on and so will there not be your rear suspension. Not to mention the chain will have to take the entire load and we know that won’t be pretty. 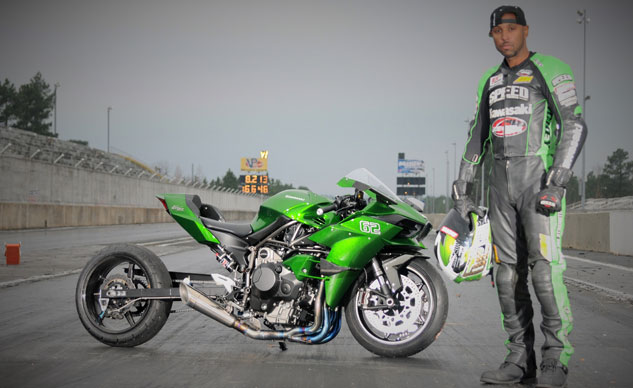 But on the bikes customized for the drag strip, you can see that the swingarms given to the bikes are quite long. One of the best examples would be the Kawasaki Ninja ZX-14R of the Drag Champion Ricky Gadson. He has a huge swingarm given to the bike which makes the bike forward heavy in terms of weight distribution. This makes sure that the bike is landed on the ground and does not perform a wheelie due to the insane acceleration.

Now there are certain types of swingarms as follows:

Swinging Fork: In this type, there are two rods of metal connected on both sides of the bike at the rear. This is used when the bike has a heavy body and if the bike needs a dual suspension set up. This setup can be seen on the Benelli TNT series of bikes.

Cantilever: This is pretty much like the swinging fork, but there is a triangular frame attached which transfers the load to the rear shock which is attached at the very beginning of the swingarm. This can be seen in a lot of bikes nowadays using monoshocks.

Parallelogram Setup: These kinds of swingarms are not really a parallelogram but they look like one somewhat because either it is a thick block of metal else there are two frames connected together for additional stability.
You can see pretty much all kinds of swingarms on bikes and their types depend upon the types of bikes. From a lowly commuter to a full on mean machine, all require a swingarm, even though it is of varied sizes and types. So the next time you take your beauty out for a spin, do check out its swingarm and make sure it is taken well care of. Now you do not want it to crack and have your rear wheel come off, do you?