With the launch of the new Bajaj Pulsar NS160, the Pulsar 200 Naked Sport has got a new younger sibling. Though both the bikes bear the same name and branding, there are many differences to speak about. So here's an exclusive article where we discuss about the similarities and dissimilarities of the Pulsar NS200 and NS160.

On the design front, both the Pulsar NS200 and NS160 look very similar to each other as there aren't much of any visible differences. But on a keen look we can differentiate the two motorcycles, as the 160 is on a paleo diet while the 200 is on a cheat day. The front forks, wheels, tyres, brakes and chassis are all a bit different for both. Another visual dissimilarity is the presence of a kick starter and rear drum brakes on the younger NS160. Apart from these both the motorcycles look macho, with the Wolf face headlight assembly and sharp lines doing justice to the overall design. 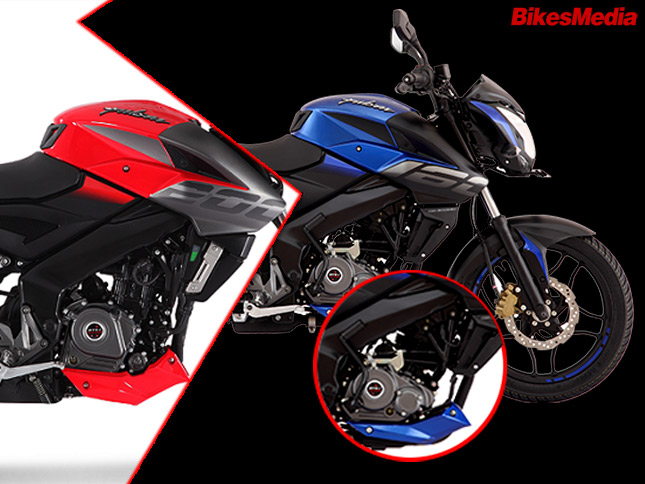 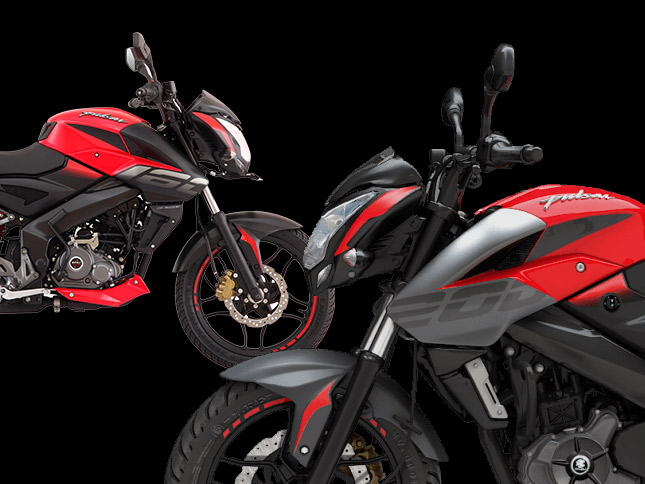 Both the bikes come with entirely different brakes and suspension, and the chassis is also made differently to suit them. The Pulsar NS200 gets a 280mm disc brake up front and a 230mm disc at the rear. The smaller naked Pulsar has a 240mm disc at the front and a conventional 130mm drum setup at the rear. Suspension duties are carried out by 37mm telescopic forks up front on the NS200, while the NS160 has a bit thinner telescopic forks and T stem. Both bikes come shod with Nitrox filled mono shock absorber with piggy back gas canister. Both bikes have steel perimeter frames, which provides high stiffness and low flex for better handling. The Pulsar NS200 comes with 100/80 - 17 52P and 130/70 - 17 62P dimension tyres, while the NS160 has leaner profile tyres at 80/100 - 17 46P and 110/80 - 17 57P respectively. 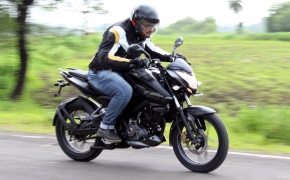 Aug 6, 2017
Following the great success of Pulsar NS 200, Bajaj has stepped into 160 cc segment with a bang. Recently the company has launched its new Pulsar NS 160 and today we are going to bring you the Test Ride Review of the same, let’s find out if it is going to be the rider’s choice or not? 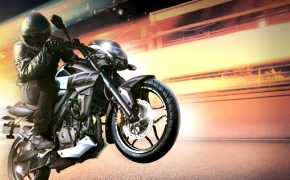