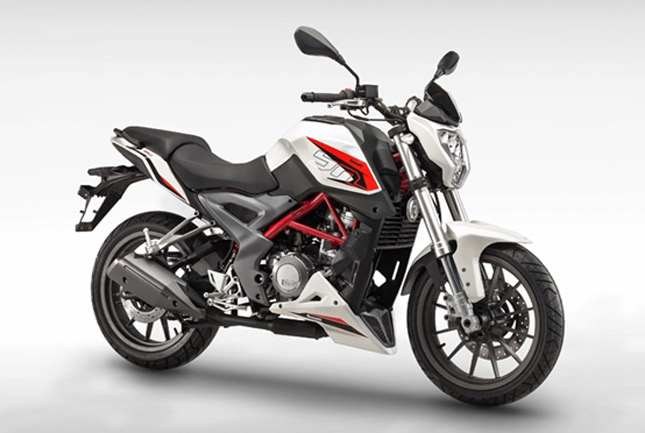 So our wait is over and Benelli has launched its quarter liter naked street fighter TNT25 to take on the competition with its rivals. Lets checkout its power, looks, styling and whether its rivals need to worry about it. This motorcycle is the only single cylinder motorcycle available from Benelli's stable in India, as they are targeting a large amount of customers from this motorcycle by pricing it aggressively. Is it really worth buying? 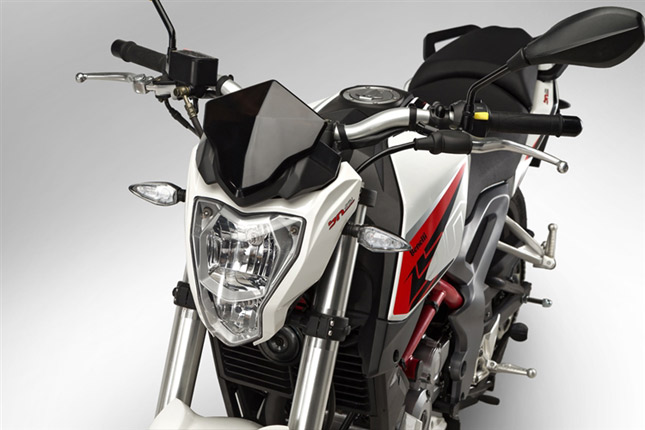 The Italian manufacturer (now owned by a Chinese firm) tried to make it look good from every angle you look at the bike, the sculpted tank looks good and reminds us of Duke 200, everything is done very neat. It looks almost similar to its elder sibling TNT300 but the rear end is different on TNT25. It also sports the exhaust in the side instead of underbelly exhaust which we have seen in twin cylinder Benelli TNT 300. 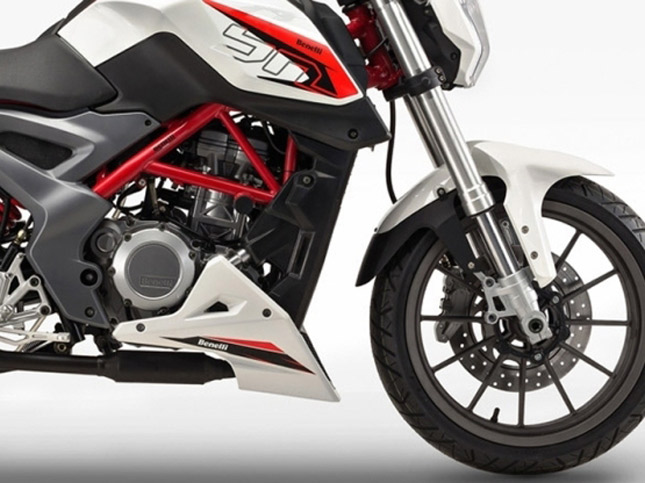 The new Benelli TNT 25 is powered by a single cylinder 249cc DOHC, liquid cooled engine which is capable of producing 28.5PS @ 9,800rpm and 21.61Nm of torque @ 8,000rpm, it has six speed transmission. The power looks good on paper but whether it can beat the arch rivals Duke 200 and Mahindra Mojo can only be known by its performance in the real world.

The Wheelbase of Benelli TNT-25 is 1400mm and a decent ground clearance of 160mm. The good thing is that TNT 25 is blessed with inverted forks in front which is necessary for the competition as both the bikes which it is going to compete with have inverted forks. Now, lets talk about its braking department, first of all we are disappointed that it doesn't offer ABS even as an option, Benelli could have offered ABS to have an upper edge over its competitors. Although, the company officials have revealed that soon there would be ABS featured on the TNT-25 as the company itself is working towards manufacturing their own indigenously developed set of ABS. The TNT25 offers 280mm petal disc brake at front while the rear has 240mm of disc brake. 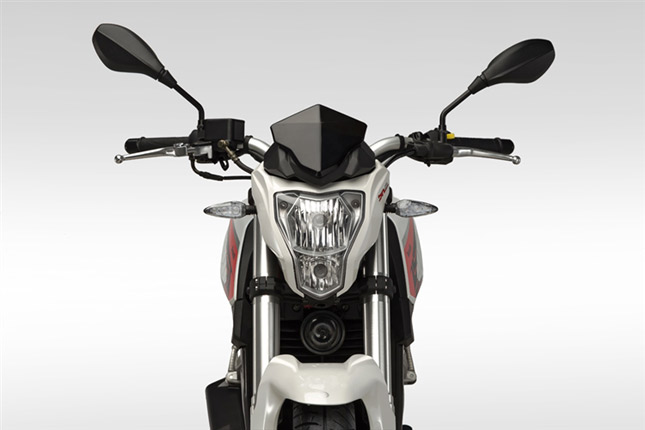 Benelli has priced it aggressively to attract more customers but according to us they could have priced it a little more aggressively. The standard variant Costs INR 1.68 lakh (ex-showroom Delhi) while the premium Variant is offered at INR 1.75 lakh (ex-showroom Delhi), the premium variant will offer better tyres (Metzeller M5 Sportecs). The Benelli TNT-25 will be offered in three different livery and two colours- White and Red.

Dec 25, 2015
Benelli launched TNT25 to make the brand more affordable and to make a place in the segment which was ruled by KTM and Bajaj. Today the segment which the bikers love the most is 200-300cc bikes because they want more performance than 150cc sportbikes (Yamaha R15 and Honda CBR 150R) and manufacturers are trying their best to offer everything like looks, features, power to attract bikers.