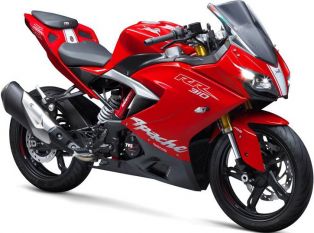 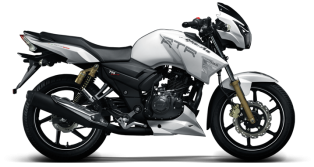 Tweet
The Apache RTR 180 ABS is a 177.4cc bike with ANTI-LOCKING BRAKING SYSTEM (ABS). It comes with new designed head light which is claimed to be inspired by animals (beast). The fuel tank is also redesigned for better aerodynamics, the sharp engine cowl also adds a bit in making the overall aerodynamics better.
Compare See full specs » 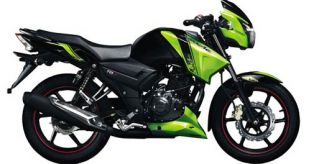 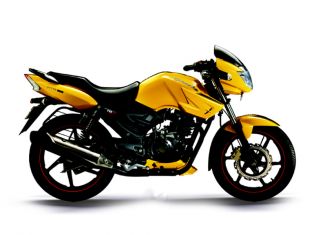 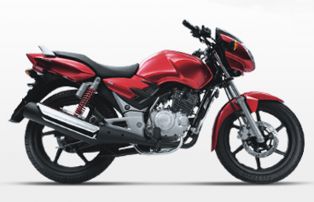 Tweet
The Apache 150 was the first bike from the Apache series. The 147.5cc short stroke air cooled engine was an immediate success for TVS. The bike was having all the ingredients to compete with that times champions in 150cc category- Pulsar, CBZ and Fiero. With Fiero and CBZ went into the dust of the Time it is the &quot;Apache&quot; and...
Compare See full specs » 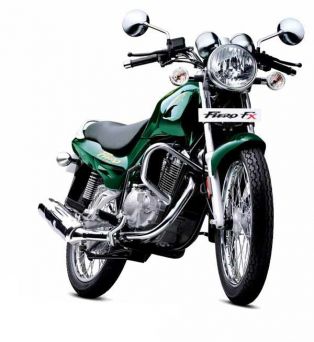 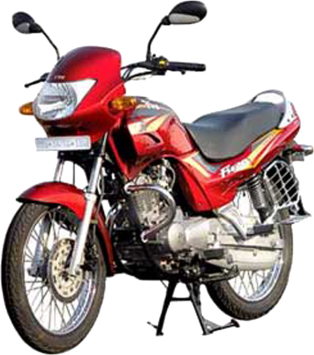 Tweet
The Suzuki Fiero F2 was the sibling of Suzuki Fiero FX launched almost together as evolutionary product of brand &quot;Fiero&quot;. But failed to even carry on the image of &quot;Suzuki Fiero&quot; in spite TVS had continued to produce them by its brand name after parting from TVS and Suzuki partnership.
Compare See full specs » 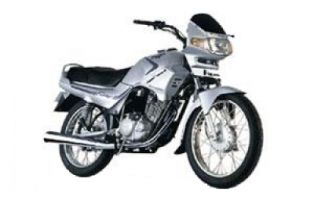 Tweet
Suzuki Fiero can now be called as a legend, a very powerful bike with 147.5cc 4-stroke engine mated with 4-speed gears. The 5th gear was always been missed on long stretches. The relatively small sized bike as compared to the other 150cc segment bikes, the Fiero was a rocket.
Compare See full specs » 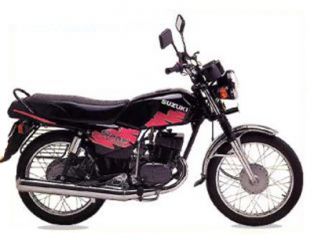 Tweet
The Suzuki Shaolin was perhaps the most torquier bikes available in its class. The bike was equipped with 138.2cc 2-stroke engine mated to 5-speed sprint gear transmission. It also became victim of our stringent emission law like other 2-stroke bikes and got discontinued soon after its launch.
Compare See full specs » 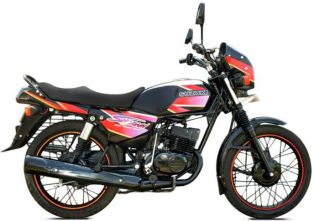 Tweet
Suzuki Shogun was the suzuki&#039;s answer to the Yamaha RX100 and Kawasaki KB100. The bike was bearing 108.2cc 2-stroke high revving engine, the smoothness of the engine was unmatched yet many RX100 die hard fans would never accept the same.
Compare See full specs »
1-10 of 12 Last 2 Bikes »

Other Types of TVS Bikes 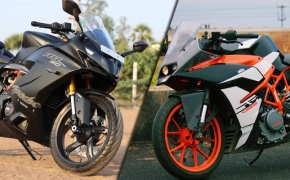 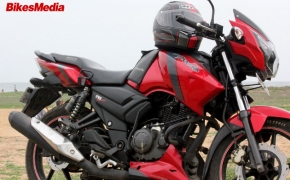 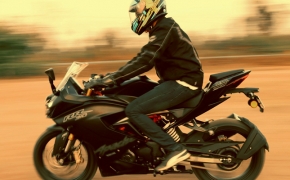 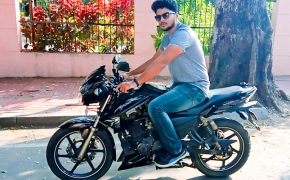 Jan 19, 2018
I'm Tharun currently working as a web designer and I'm a hardcore motorcyclist assuming the fact that not as hardcore as real bikers but at least to an extent. I watch a lot of motorcycle related stuff on the internet follow a lot Motovloggers and reviewers. I love anything that is fast enough to classify it perilous.
View All 7 TVS Sport Bikes Reviews 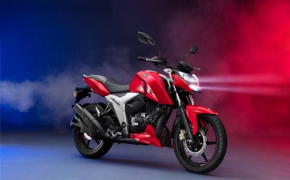 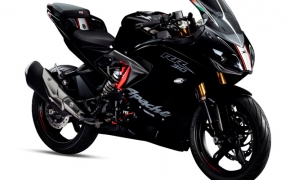 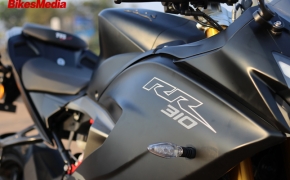 Some time ago we reported that the Honda CBR 250R was outselling TVS Apache RR... 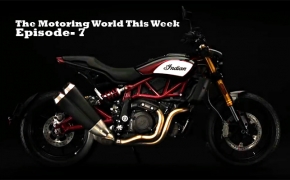 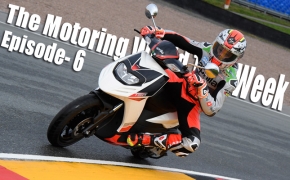 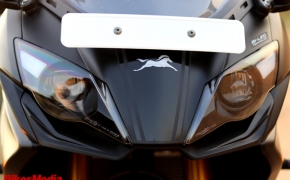 TVS To Collaborate With Torino Motors For Its Mexico Expansion

The Indian two wheeler company, TVS Motors is looking to expand its operations in the...
View All TVS Sport Bikes News