Bike Against Car In The Snow + [Video] 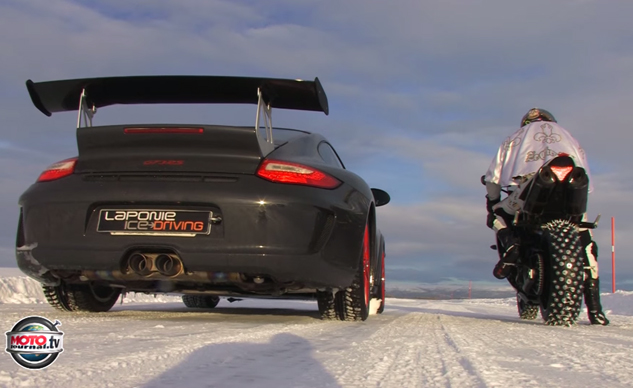 It doesn't require to understand French, as for a motorsport enthusiast the action speaks louder than words. Guys from Moto Journal decided to pitch Yamaha YZF-R1 against 450 Hp Porsche GT3 RS, this not the first time that a motorcycle is whipped against a car but what makes this race interesting is the turf. Both legendary machines are put to race against each other in the extreme conditions of ice and snow.

There is a special track constructed as a replica of Paul Richard Circuit on ice for the race. Watch both machines racing against each other with spiked tyres, drifting on the corners. As a bonus you also get to watch Mitsubishi EVO IX with a Yamaha WR 450 in a similar race. The race is more closer than you might expect it to be. Watch the record lap time and the speed of R1.
By: Farhan Kashif
See full details of Yamaha YZF R1 »
Tweet 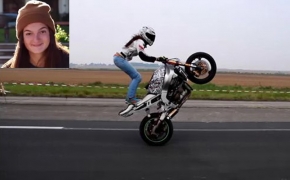 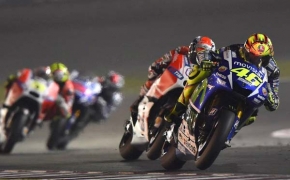 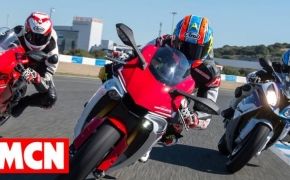 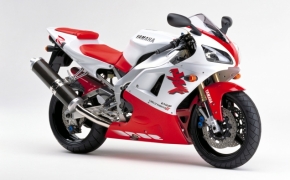 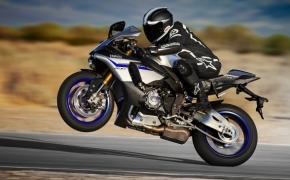