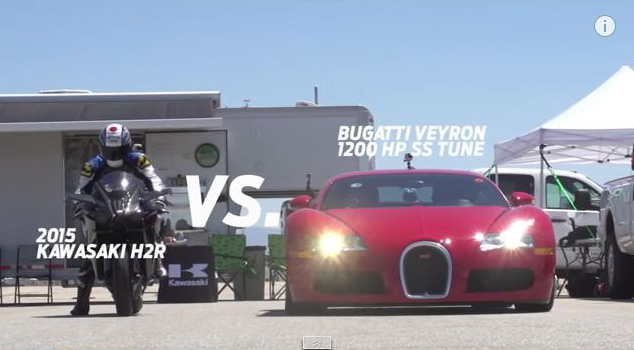 Every petrol-head knows about the insane Ninja H2R, which is crowned the most powerful and the fastest motorcycle ever produced, beating the Suzuki Hayabusa and its compatriot- the ZX-14R. Have you ever wondered what happens when it is pitched against the fastest supercars ever built?

Check this video of the H2R being pitched against the likes of the Bugatti Veyron, a McLaren 12C and a tuned Nissan GTR R35. Enjoy the video.
By: Suraj
See full details of Kawasaki Ninja H2 »
Tweet 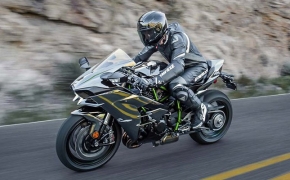 Feb 9, 2016
The RAM Air Intake featured on Kawasaki Ninja H2 which gave the bike a boost of another 10 HP taking the entire total to 210 HP for the road legal version. The race stack version though got 310 HP and that is seriously insane making it the fastest production motorcycle available today. 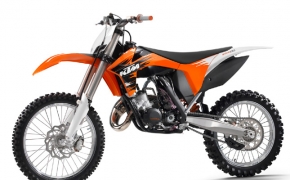