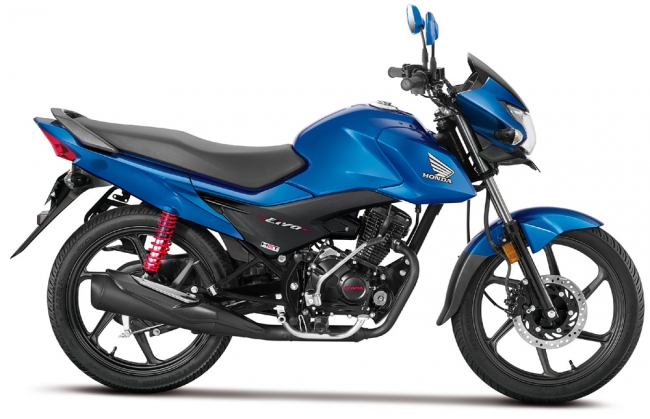 Honda Motorcycle & Scooter India Pvt. Ltd. (HMSI) has launched Livo, their new 110cc motorcycle with a tagline of 'Time To Live'. The bike is pitched right in between 125cc Honda CB Shine and the other 110cc dream series bikes. With Livo Honda has launched 9th model from their promised 15 new models for the current calendar year.


Honda seems to have designed the Livo from the scratch, still it carries lots of design elements from its other existing siblings. Let's find out what's so special about the new 110cc offering from Honda? and how it is different from other present Honda models from same segment? 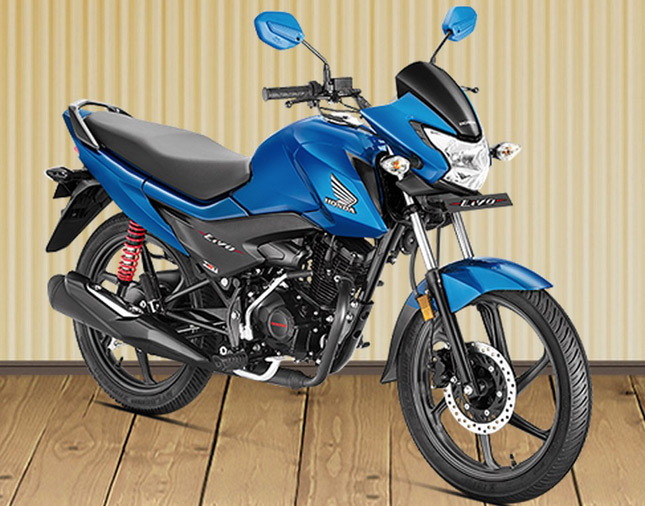 The design of Livo is kept simple yet sporty, in simple terms it looks like Honda Shine from rear and an upgraded CB Twister from front. All n all it looks good and the scoops on the 8.5 litre fuel tank add a bit of sportiness. The bike has long seat unlike the one we have seen on Honda Twister.

The design of the new Honda Livo has been made in such a way that it gives you comfort, it's practical and is made a bit sporty. It has the longest wheelbase in the segment and a good ground clearance of 180mm (13mm more than Twister) to take on any type of Indian roads. Honda is targeting the aspiring youth of our country, those who are going for a bike first time. The sharp looks and modern styling on the new LIVO has been done in accordance to the needs of a first time biker.

The sharp headlight with side panels on tank gives an aggressive and premium front-look to the new Livo. To give it a more premium feel it has body coloured rear-view mirrors, curved fuel tank, and black-alloy wheels. The meter design on new Livo is innovative which Is not round in shape, it has a stubby exhaust which looks the upgraded version of the one in Honda CB Twister. The taillight is kept simple with LEDs and the chromed fuel knob looks premium. 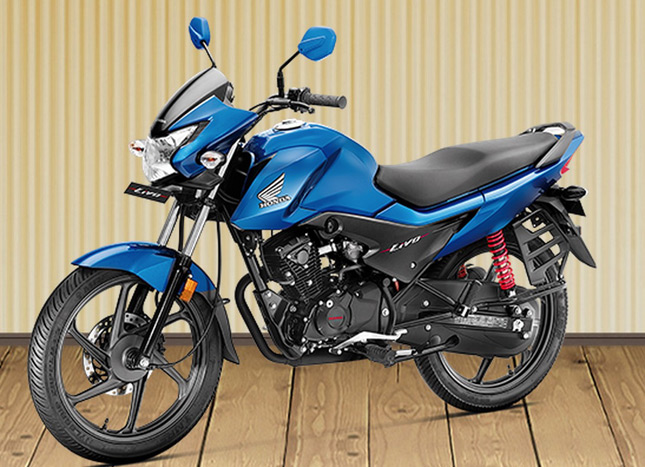 The all new Honda Livo has the same tried and tested 109.19cc single cylinder, 2 valve, air-cooled engine with HET technology (The HET technology from Honda helps in providing better fuel economy with optimum power). The differently tuned 109.19cc will boast the power of 8.25 Bhp at 7500 Rpm and 8.63 Nm of torque at 5500 Rpm. The engine is mated to 4 speed manual transmission.

The performance figures are bit less compared to 9 Bhp and 8.97 nm of torque of Honda Twister. You must be wondering, why we are comparing the new Livo with Honda CB Twister? it is just because the Honda CB Twister might get replaced by the new Livo as both of them fall in the same category. With new Livo, Honda will have 4 options in 110cc segment, let's see what are the plans of Honda for Indian market. Anyways, it seems the 110cc engine is tweaked for better mileage. Honda claims that the new Livo will return mileage of 74 Kmpl. The Livo tips to the scale at 111Kgs of Kerb weight, which is 3 Kgs more than Twister.

The all new Livo despite of comparatively lower performance figures does not seem to be compromised for the mileage as Honda has introduced a unique Honda Intelligent Ignition Control System (HIICS). The technology helps the engine to generate more power when it feels stressed. The HIICS system checks the need for a power while load situation and alters the ignition to churn out more power. 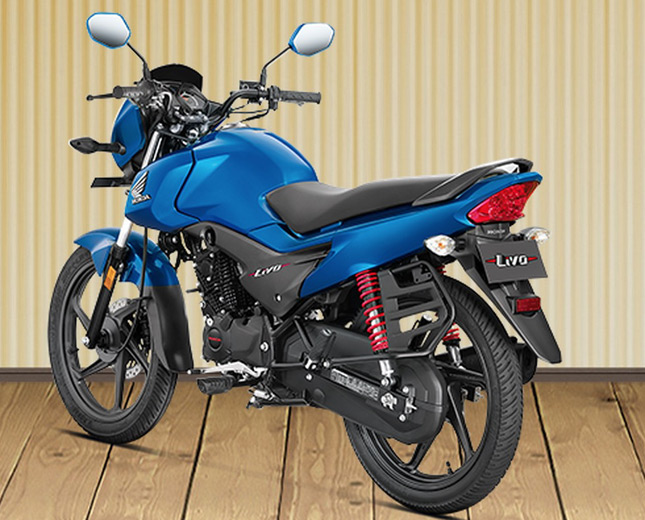 The 110cc Honda Livo is offered in two variants and four colours. The colours which you can buy on Livo are Athletic Blue Metallic, Pearl Amazing White, Sunset Brown Metallic & Black.

The Honda Livo will be available in two variants; the base variant will be featured with only Drum brakes on the other hand the premium variant would come with front 240mm disc brakes. Self start is featured as standard fitment along with Tubeless tyres on both the variants.

You can get the base version of Honda Livo by shelling out Rs 52989 (Ex- Showroom, Delhi) and for the premium version with disc brake upfront you need to spend Rs 55489 (Ex-Showroom, Delhi). 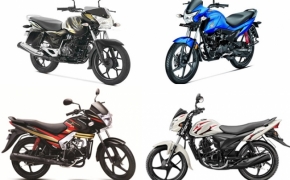 Aug 16, 2015
Honda launched Livo, the 110cc motorcycle in premium commuter segment probably with the intention to discontinue Honda Twister, however, we are still clueless about the step of discontinuing Honda Twister. Lets see how this newly launched motorcycle from Honda fares against Bajaj Discover 100M, Mahindra Centuro and Suzuki Hayate. 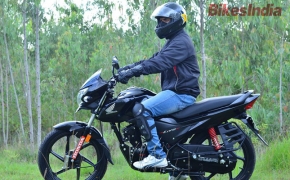 Aug 13, 2015
Ours is a country that is obsessed with mileage and no matter how many performance oriented motorcycles come and go, it is the commuter segment that yields most profit for any manufacturer. Honda has joined this segment with a new product called the 'Livo'. It is their latest and the most premium offering in the segment.