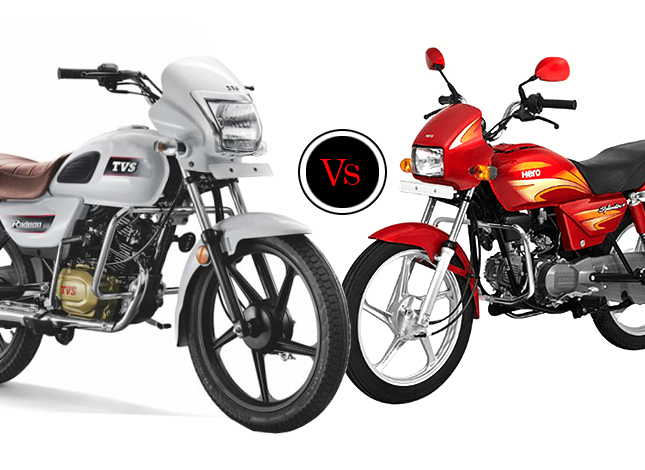 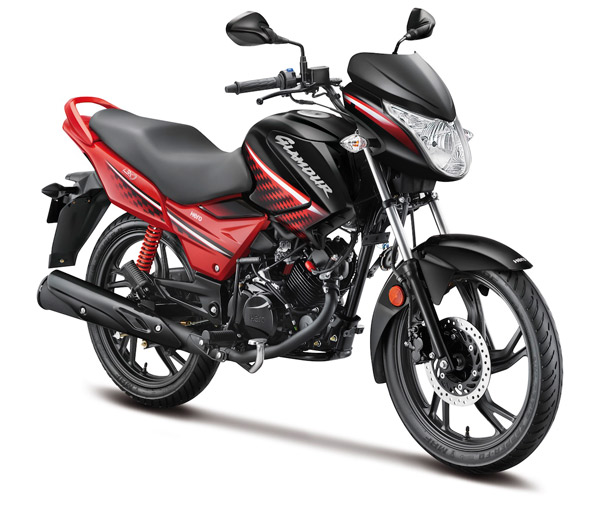 It was way back in 2008 when the Glamour was first launched under the "Hero Honda" branding. Few years down the line, the all new 2017 Hero Glamour 125 was showcased and launched in Argentina on January 13th 2017, making it the very first model from Hero Motocorp to have an International launch. Let's discuss about the new indigenous bike from Hero on various aspects.
Read Full Review » 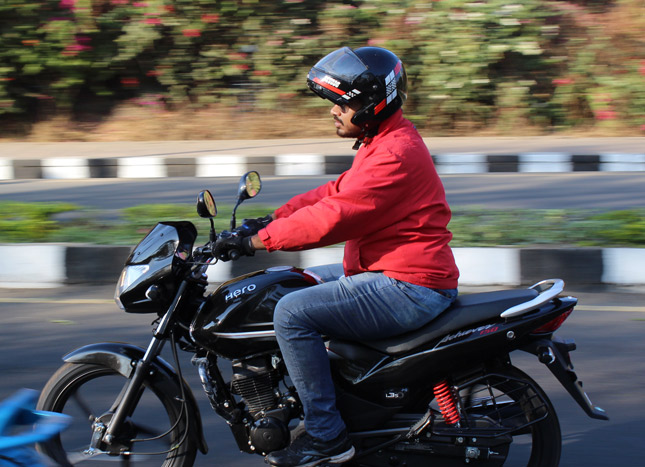 The Indian manufacturer is now focusing on replacing the Honda technology with their own indigenously developed engines. Following the ongoing foray Hero Motocorp has recently introduced the updated Achiever 150, let's see what all the bike has got to offer as a premium commuter.
Read Full Review » 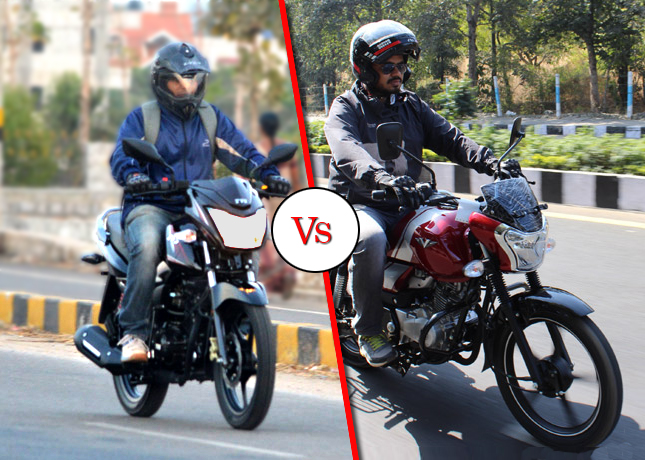 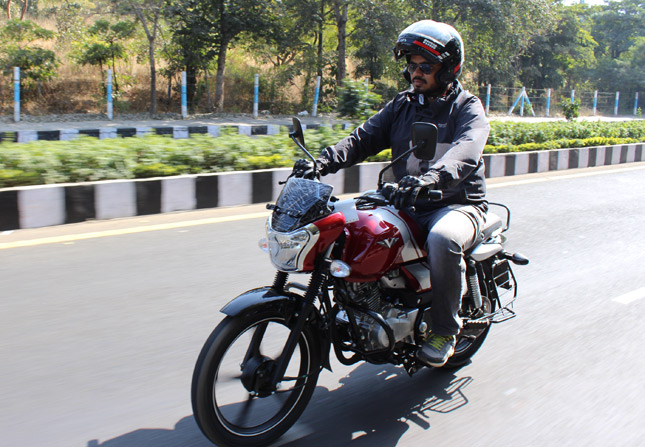 Recently Bajaj has silently launched the stripped down version of the same V15 motorcycle and this time named it V12. It looks incredibly a "Little War Hero" as the previously launched V15 and recently launched V12 are the two sides of the same coin. Let's find out what mettle the junior V15 is made of.
Read Full Review » 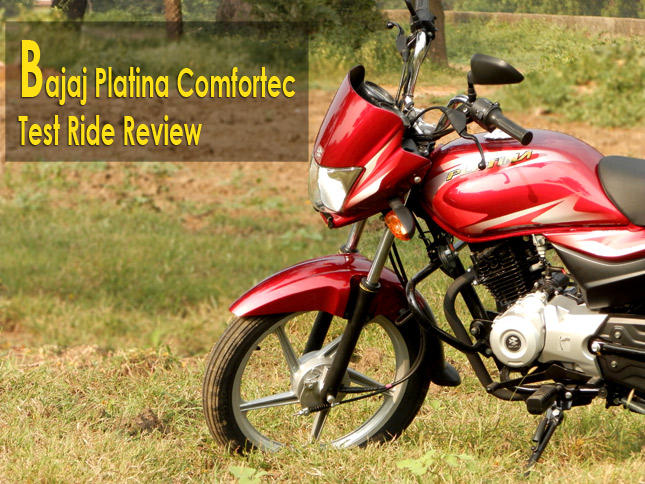 Platina Comfortec is an example of Bajaj’s continues quest of upgrading their existing products. However, at times the change brought by the company is pretty quick and not appreciated by the masses. Let's check it out how changes brought in new Platina Comfortec turned out to be.
Read Full Review » 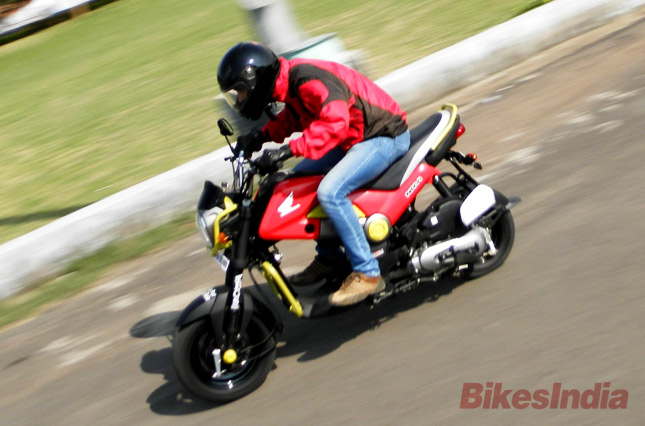 The Honda Navi is a fresh package in the Indian market which sure is going to change the way Indians see a motorcycle and may be in the years to come, other manufactures will be following this trend set by the Navi and launch their own.
Read Full Review » 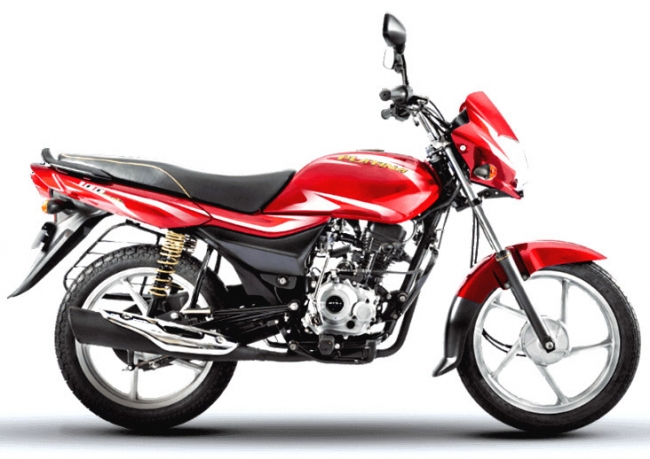 Platina has been one of the best seller products for Bajaj Auto Ltd, the company has recently given makeover to the bike and called it ComforTec. The heart and soul of the Platina Comfortec remain same but the company has emphasized on the comfort quotient of the bike. Let’s find out what changes Bajaj has brought to the age old brand Platina.
Read Full Review » 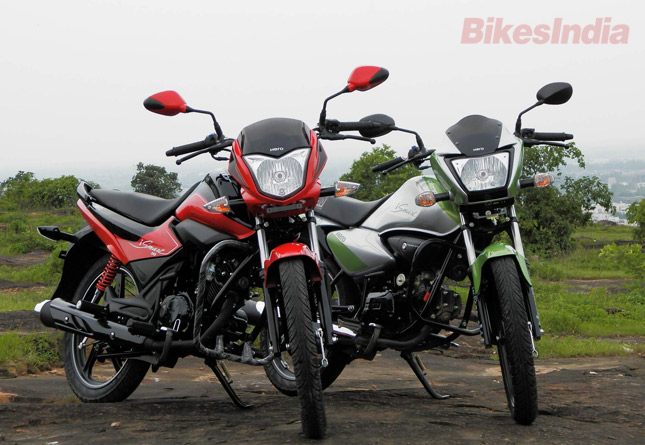 We’ve test ridden the promising new iSmart 110 and found it quite impressive, since Hero has not discontinued the older iSmart it will be very interesting to find out how these two bikes fare against each other. Here we bring you a shootout between the old Splendor iSmart and the newly launched Hero Splendor iSmart 110.
Read Full Review » 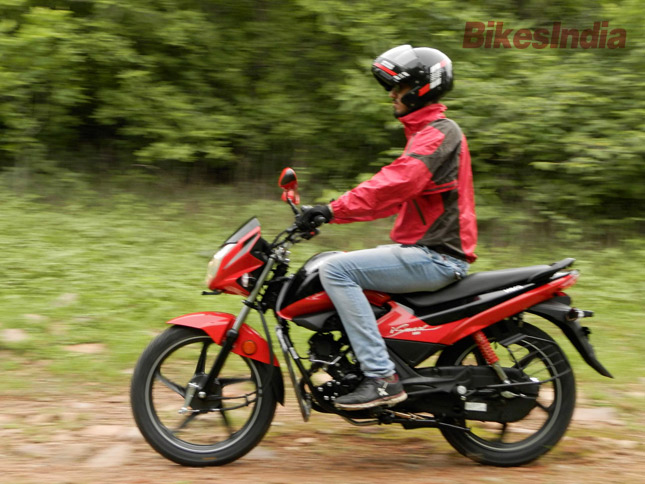 In the slew of indigenously manufactured products Hero has recently launched Splendor iSmart 110 equipped with their brand new 110cc engine, which is featured with the patented i3S technology. Let’s find out how the new entrant from the house of Hero MotoCorp turns out when we test the new machine in different riding conditions.
Read Full Review »
1-10 of 49 Next 10 Reviews »