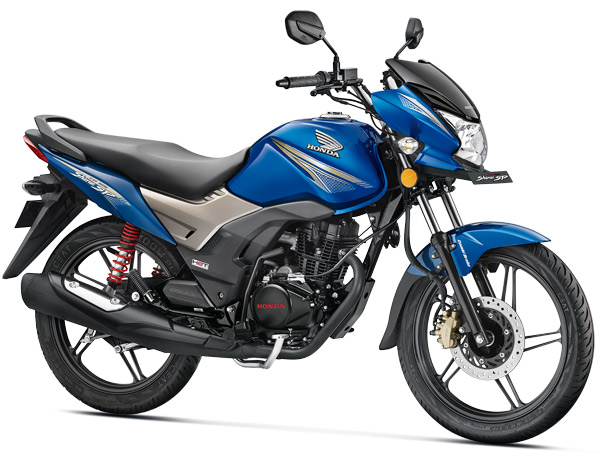 Honda Motorcycles & Scooter India (HMSI) have launched another commuter motorcycle from the slew of 15 promised product launches for the year. The new Honda CB Shine SP is what best known as “Mystery Bike” when Honda first released the teaser of the motorbike at the “Revfest”.

However, Honda has already updated the best seller commuter from their stable right very beginning of this year as CB Shine DX, yet they decided to rather come up with an all new Shine with a brand name- CB Shine SP. We can expect the new Shine SP to replace the existing “Shine” as the new Shine SP is featured with same chassis and 125cc engine but with new gearbox with additional 5th gear. 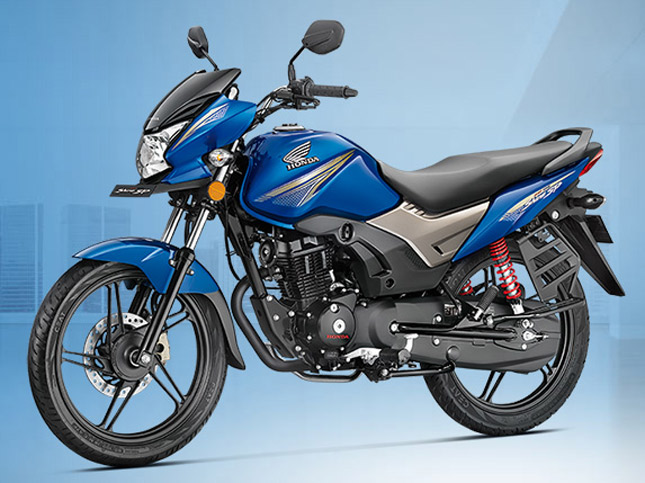 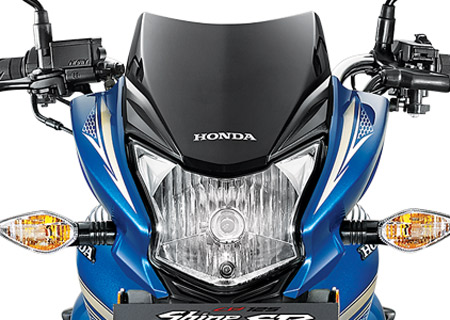 The deployment of big and muscular fuel tank on the new CB Shine SP is the foremost thing that catches your attention. In fact the headlight which looks closer to the Livo with bigger visor and trapezoidal headlamp adds to the virile look of the motorcycle. 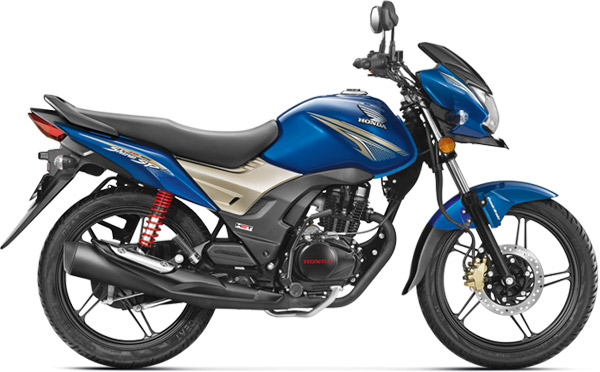 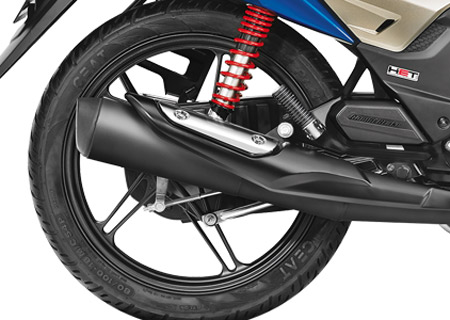 The exhaust seems to be a direct lift from the Livo but to cater the larger volume it is a little bigger in size. There is a dual protective heat shield present on the exhaust with the chrome trimming on the top of it. To differentiate the new CB Shine SP, Honda has decided to go for a new set of black alloy wheels, but they have not experimented on the design of the wheels, instead they gone for the rather popularly seen dual-5 spoke alloy wheels. 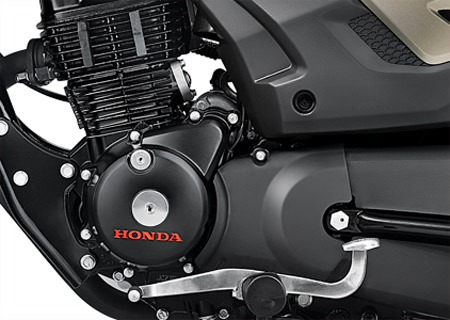 The new CB Shine SP is featured with the 125cc air cooled engine with exactly same specifications of the existing CB Shine, except the new gearbox which is now 5-speed transmission. The mill is featured with Honda patent HET (Honda Eco Technology) and with the help of this technology the new CB Shine SP is returning the claimed mileage figure of 68 Kmpl.

The 124.73cc air cooled 2-valve engine of new CB Shine SP is capable of producing 10.7 Ps of power at 7500 Rpm and the max torque of 10.3 Nm at 5500 Rpm. With the help of the extra 5th gear the new CB Shine SP will certainly have higher figures of Top speed and the overdrive 5th gear will also help in relaxed long journeys with better fuel efficiency. 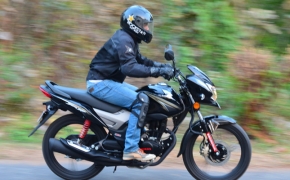 Feb 15, 2016
It is now that the CB Shine finally received a good update, both in terms of styling, features and a mechanical upgrade. So what is it that makes the Honda CB Shine SP special and a class apart from the CB Shine? Read on to know: 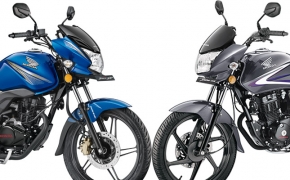 Nov 20, 2015
Since Honda had already launched the updated version of CB Shine earlier this year, it was hard to understand why they have come up another variant from the same brand name. However, the new “CB Shine SP” carries only brand name of the old tried and tested CB Shine and in actual it is an all new product rather than the updated one. The new Honda CB Shine SP looks absolutely different from the older CB Shine and one cannot make out if it is a Shine.