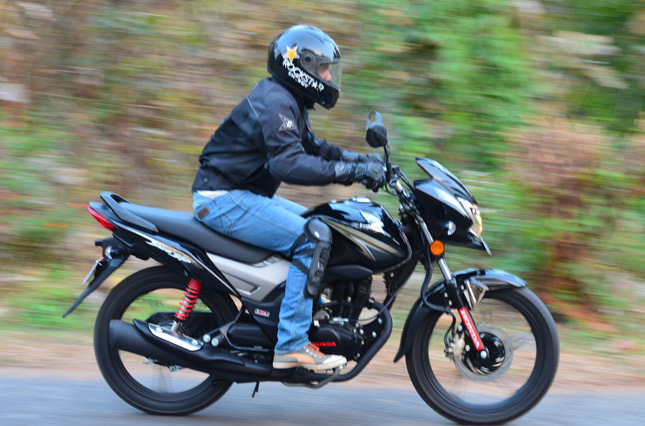 It is now that the CB Shine finally received a good update, both in terms of styling, features and a mechanical upgrade. So what is it that makes the Honda CB Shine SP special and a class apart from the CB Shine? Read on to know:
Read Full Review » 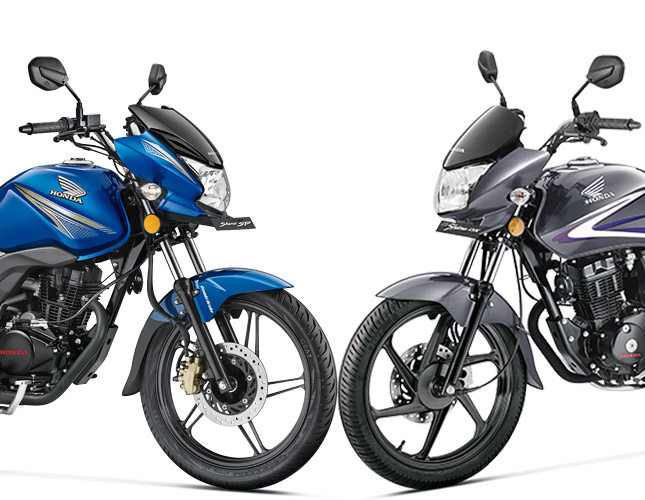 Since Honda had already launched the updated version of CB Shine earlier this year, it was hard to understand why they have come up another variant from the same brand name. However, the new “CB Shine SP” carries only brand name of the old tried and tested CB Shine and in actual it is an all new product rather than the updated one. The new Honda CB Shine SP looks absolutely different from the older CB Shine and one cannot make out if it is a Shine.
Read Full Review » 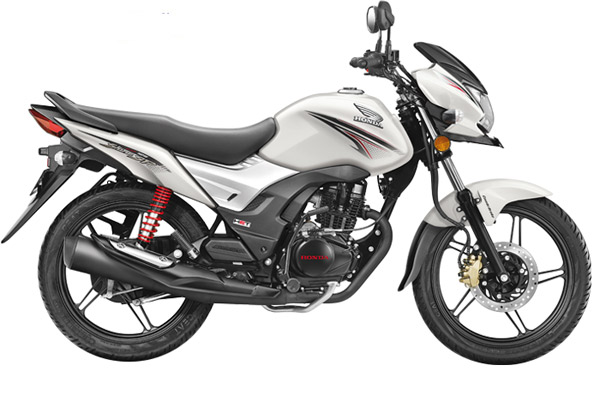 The new Honda CB Shine SP is what best known as “Mystery Bike” when Honda first released the teaser of the motorbike at the “Revfest”. Honda Motorcycles & scooter India (HMSI) have launched another commuter motorcycle from the slew of 15 promised product launches for the year.
Read Full Review »
1-3 of 3