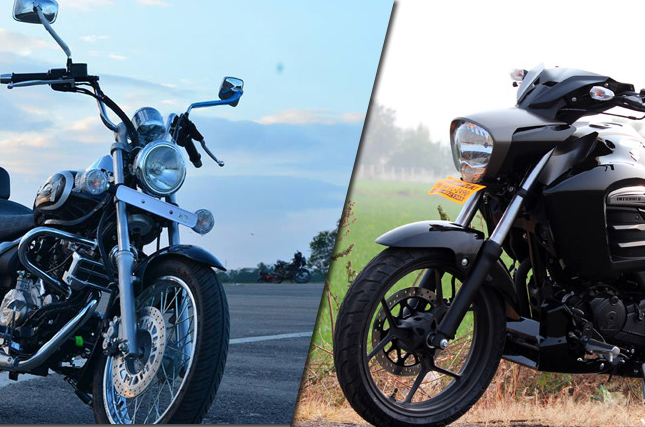 Have you ever seen profile pictures of "travelers" people on Instagram? With a bio stating “Loves to travel". The obvious thing which these people don't seem to realize is that everybody loves to travel. Even my 3-year-old dog loses his mind when he comes to the realization that we are going on a road trip. All you need for traveling is time and money, and for every rider, a capable cruiser.

We are lucky enough to be alive in this day and age, where we have affordable cruising machines readily available in our market. These machines are smooth, powerful, good looking and everything else that you might need on your long trip. Today we are going to compare two very capable entry level cruisers, Suzuki Intruder 150 and Bajaj Avenger 220 Cruise.

Although engine specifications wise, the comparison should have been between Street 180 and Suzuki Intruder. Well, let’s face it if we are getting a 220 cc engine at the price of a 150 cc motor, who wouldn’t buy that. So, that is exactly what we are going to talk about today. If the extra money which the Intruder demands from you, makes the bike worth it or not? 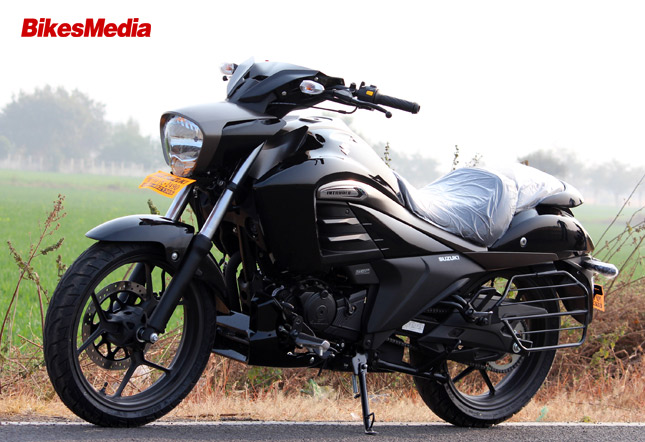 All the horsepower in the world doesn't mean a single penny if your bike looks like a beaten up hunk of metal. Regardless of what anyone might say but “Looks matter”, at least in the case of motorcycles. Judging by that we can see that the Avenger 220 Cruise has typical chrome styling which is reminiscent of custom choppers. The bike is easy to climb on and ride due to its low seat height. The handlebar is raised which further aids in cruising. The seat is comfortable and foot pegs are aptly placed to provide an easy-riding position.

Intruder adorns an unconventional design in which the key slot is placed above the headlamp. It seems kind of counter-productive because it is easier for cops to pull the key out from the front (Pun intended). The headlamp is neatly designed unit which adopts the body colour of the rest of the bike. Seat height is low but for some reason keeping the foot down is a little bit difficult than the Avenger. Especially for those people who are below 5ft 6. Footpegs are forward placed and keep your legs in an almost stretched position. The fuel tank is gracefully sculpted and incorporates body panels and chrome plated strips. Despite being a cruiser the Chrome is almost absent and it shouldn't matter because the overall design of the bike is urban and street-focused. 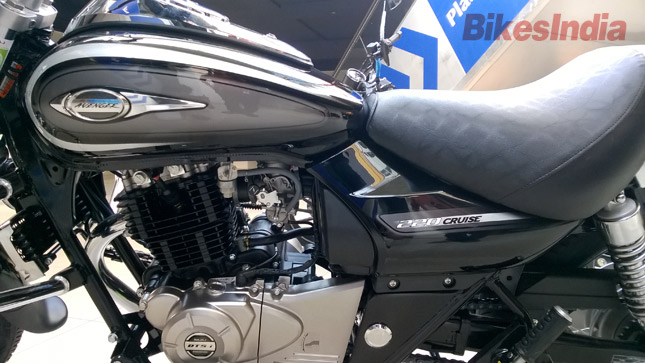 I know the comparison is already tipping on to the side of the Avengers because of its bigger engine. So instead of comparing the top speed or acceleration figures, we will compare the everyday rideability of these bikes.

The Avenger 220 Cruise has a 219.9 cc 4-stroke 2-valve engine which produces 17.5 NM of torque @7000 RPM and 19.03 PS of power @ 8400 RPM. The engine is also an air+oil cooled unit. These are just numbers, what they mean is that the initial pick up of the bike is good. It climbs in the mid-range very well and shines in the top end. It also maintains the viscosity or the “thickness” of the oil in the engine, which ensures a punchy ride throughout the day. There is no fuel injection available but the carburetor works elegantly. Avenger 220 can give you a mileage figure of 35-40 km/l. The fuel tank capacity is 13 liters, which is pretty less for cruising.

Suzuki Intruder 150 houses a 154.9 cc 4-stroke 2-valve engine which makes 14.8 PS of power @8000 RPM and 14 NM of torque @ 6000 RPM. It is an air-cooled unit but it works very well. The low-end performance of the Intruder is punchy. The mid range is also pretty beefed up, all the way to 6000 RPM but after that, the 150 cc engine starts running out of breath. The fueling on the carb variant is precise and there are almost no vibrations on the bike. The engine returns a fuel efficiency of 45-50 km/l and the tank capacity is only of 11 liters which is very less. It can pose a problem while touring for long distances. 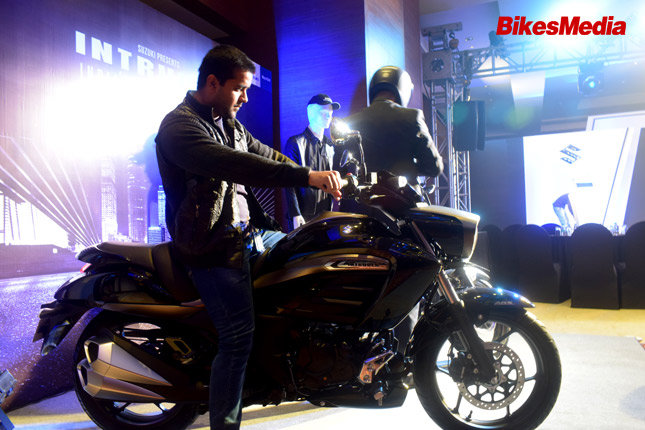 Suzuki Intruder has a dual disc setup with a single channel ABS. At the front we have a 266 mm disc on which the ABS system acts, it is definitely an advantage for the Intruder. The ride quality of the motorcycle is really good because of the fat 41 mm front forks and monoshock suspension at the back. The only issue is the bottoming out of rear suspension due to less travel. 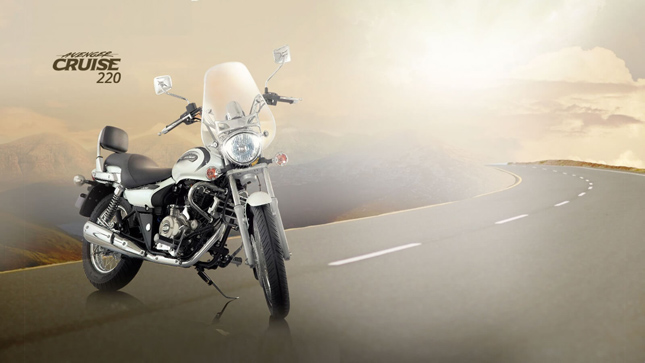 The Avenger gets an LED DRL which enables the bike to have a light switch despite AHO compliance. The instrument console, although minimalist, looks very good and offers basic information including speed, fuel level, time, service due and distance traveled. The switchgear is of basic quality but the buttons are a bit small in size and lack a “clicky” feel to them. The taillight also gets a Halo effect treatment which looks good.

The Intruder on the other hand has a very detailed instrument console because it is the same unit which is found in Suzuki Gixxer. It includes a speedometer, odometer, trip meter, gear position indicator, etc. The headlamp consists of projector lights which provide good illumination and the tail lamp is made up of LED lights. The switchgear is of good quality and feels engaging to operate.

Both bikes are comfortable cruising machines but the Avenger has better suspension setup and a bigger fuel tank. The Intruder scores points in terms of ABS and dual disc brakes.

Let us know in the comments about your favorite cruiser and for Everything related to motorcycles stay tuned to BikesMedia. 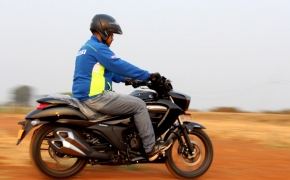 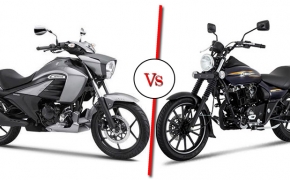