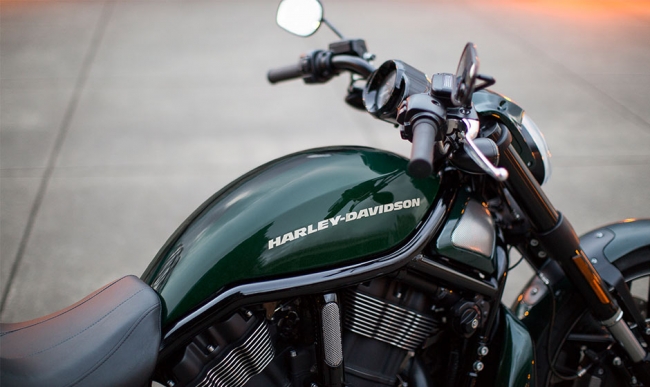 One day I was just browsing the net searching for the best coolant for my bike when I came across an interesting discussion on one of the forums about Air cooled vs Liquid cooled engine. The discussion got me so engrossed that the gears in my mind started churning about how big a deal it actually is? Then what followed was months and weeks of research and readings and then I happened to fell across loads of blogs and articles from a lot of experts regarding which bikes are better, the air cooled ones or the liquid cooled ones.

After a lot of confusion and discussions with many experts ranging from company experts to local mechanics, I finally decided it was time to bring out the actual picture in mind. 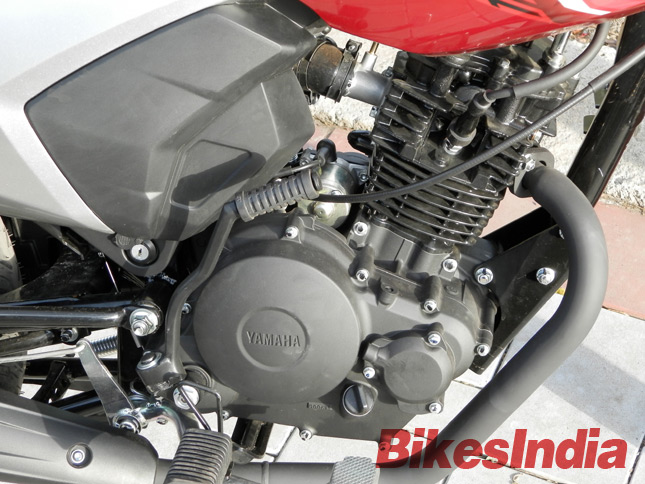 What are Air cooled Motorcycle Engines?

It is no rocket science; the engine of the motorcycle is cooled naturally by the outside atmospheric air. This is the reason why you will find the engine heads of the air cooled motorcycles have fins on them. The basic reason behind this is to increase the surface area of the engine in contact with air for quicker heat exchange.

The basic thing about air cooled engines is that, they have a high heat tolerance, which means the parts of the engines are rated to perform over a higher temperature range. This is very important in extreme conditions where the winters are really cold and the summers are extremely hot. The parts of the engine are made in a way so as to accommodate the expansion of the metal in the hottest of climates. 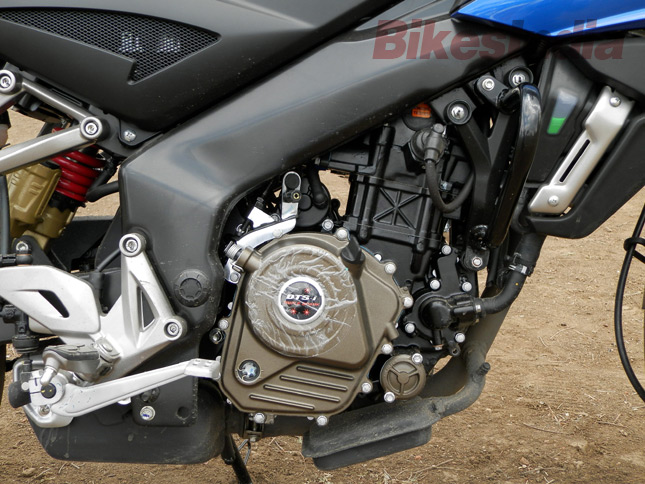 What are Liquid Cooled Motorcycle Engines?

As the name dictates, liquid cooled motorcycle engines have their heads without fins and surrounded by the liquid cooling system. The liquid cooling system uses a coolant (the green liquid that you see) to keep the temperature of the engine at an optimum level. The coolant flows through the channels and absorbs the heat from the engine and comes to the radiator to lose that heat. Sometimes one can even hear a fan located in the reservoir whirring with all its might. That happens when the air inflow of the radiator is not optimum, so the fan brings in the air forcefully to dissipate the excess heat.

Liquid cooled engines have a constant working temperature and are designed with such purpose. The reason why if the liquid cooling mechanism fails, it can even lead to piston seizure due to excess expansion and can also damage the engine. 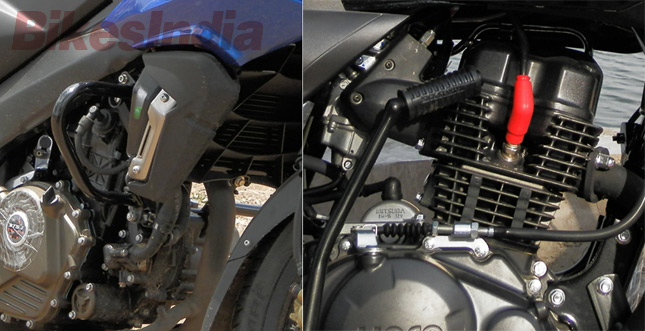 Which one to prefer?

The basic question about preference depends on the bike you choose which either comes equipped with air cooling or liquid cooling. There is also oil cooling, but it is not as efficient as liquid cooling. The liquid cooling systems are actually used for engines with higher compression ratio. When engines have a higher compression ratio and run at higher RPMs, the air cooling is not sufficient to keep the engine within normal operating temperatures; the reason why liquid cooling is used here. Yes, it does cost extra for maintenance, but overall is it something one has to bear for a longer living engine.

But do not be under the impression that liquid cooling means a higher engine life. Any bike when cared for properly with regular servicing and fluid changes will last for a long time, no matter what. Just that the engines which do not burn a lot of fuel and run on low RPMs use air cooling because it really does not require liquid cooling to keep its operating temperature at an optimum level. The very reason why a 500cc Royal Enfield Bullet uses Air cooling whereas a Bajaj Pulsar 200NS uses liquid cooling. So it all depends on the engine and its working.

Which is the best and why?

As for now there are no favorites; they are both good and bad in their own rights. Just remember a single thing, air cooled engines are ones which work on lower RPMs, hence expect these bikes to give a higher Fuel Economy figure. Liquid cooling bikes have a higher compression ratio and work at higher RPMs, hence they give a lower fuel economy, but the cooling mechanism has nothing to do with that.

Unless you have higher capacity engine which is also high revving in nature, there is no compulsion whatsoever for a liquid cooling system. The simple question here comes is, are you willing to spend-on the extra on the liquid cooling system’s maintenance? If the answer is yes, then both the options of liquid and air cooling are open to you; even oil cooling for that matter. But in case you are not willing to spend that extra, then simply go for a bike with air cooling mechanism. That way the maintenance will be less and also there would be less worries about coolant reservoir damage and coolant leakage issues.

Dec 31, 2016
For over 100 years, Harley ruled the market with top class bikes, for which people had to be on a waiting list to buy one in the 1990’s. Harley wanted to build a new type of motorcycle so they gave a shot for making a motorcycle that had both speed and styling. The project was code named P4. Harley put up a racing team with a bike named VR1000; the first liquid cooled Harley, where the others were air cooled.