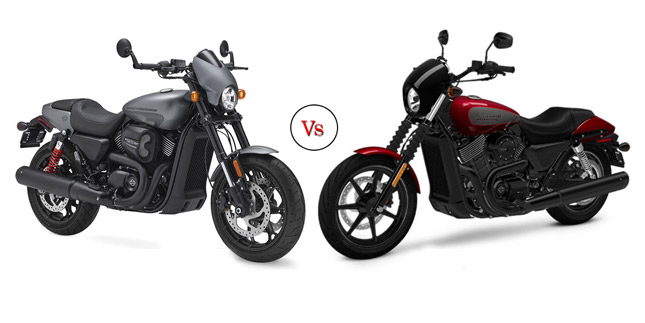 Leading American motorcycle manufacturer Harley Davidson added one more bike to its entry level list in the form of Street Rod 750, which was heavily based on the current outgoing Street 750. With two entry level motorcycles under Rs 6 lakhs category, Harley invites budget friendly motorcyclists into the HOG. We here compare and contrast the two motorcycles in terms of mechanical and aesthetical aspects. 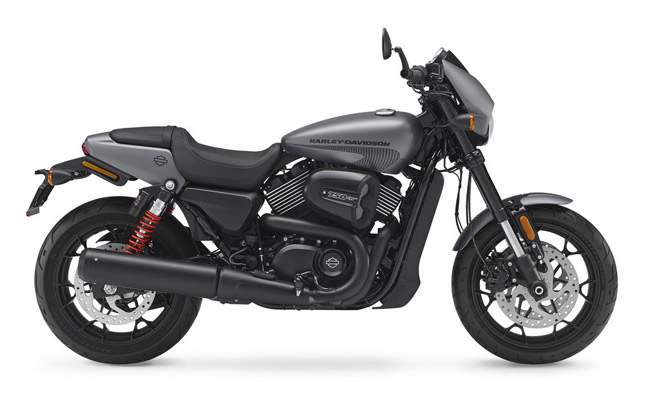 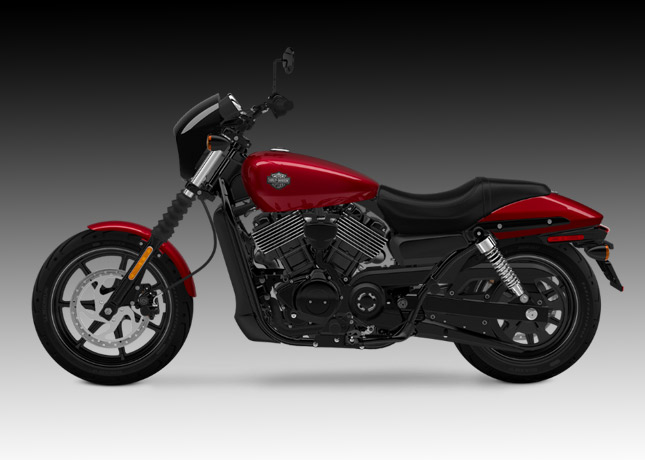 Both the engines share same platform named as Revolution X™ V-twin. But the difference comes in the Street Rod, which has got a high output version of the Revolution X engine. Both engines make a similar 750cc, with bore x stroke dimensions of 85mm and 66mm respectively. The compression ratio on the other hand is different for both motorcycles at 11.0:1 and 12.0:1, the higher one standing for Street Rod.

The maximum power is undisclosed as usual by Harley. The Street Rod makes 62 Nm torque at 4,000 rpm while the younger Street makes 59 Nm torque at 3,750 rpm. The fueling is done by 38mm Mikuni single port fuel injection system on the Street 750, whereas the Street Rod gets 48mm Mikuni twin port FI system to contribute to the higher output. 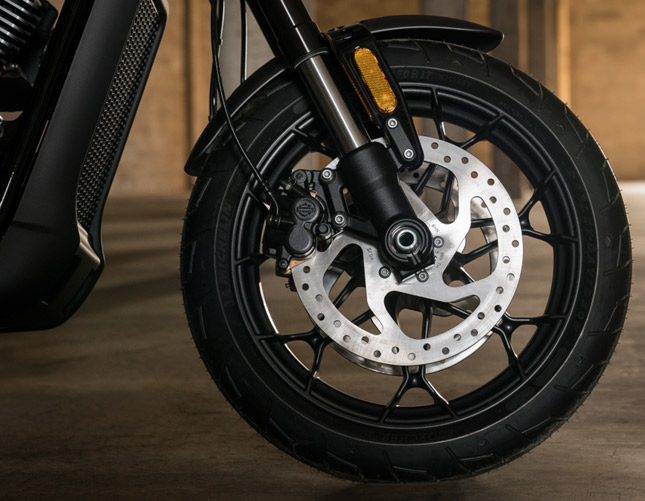 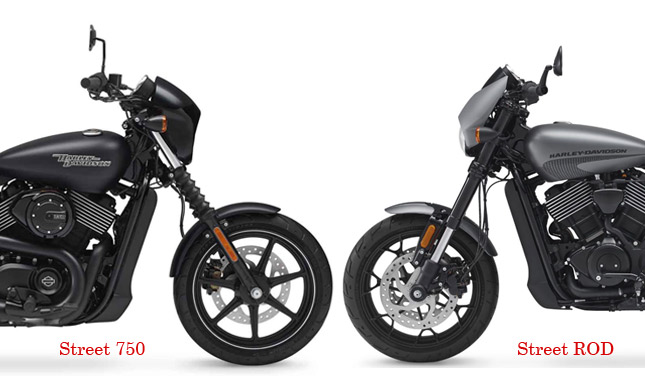 Mar 18, 2017
Harley Davidson recently launched the new Street Rod 750 globally, while having India as primary market. The bike is mostly based on the outgoing Street 750. There are three colour options available, namely - Olive Gold, Charcoal Denim and Vivid Black. The bike is launched with a price tag of Rs. 5,86,000 (ex showroom Delhi). Below is a detailed overview of the all new Street Rod 750.