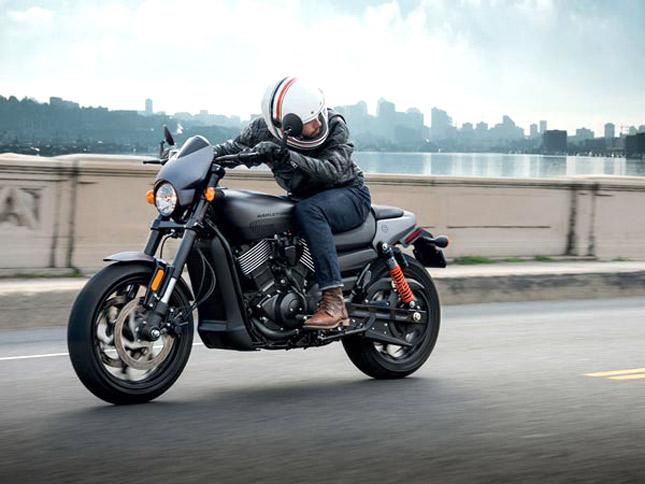 Harley Davidson recently launched the new Street Rod 750 globally, while having India as primary market. The bike is mostly based on the outgoing Street 750. There are three colour options available, namely - Olive Gold, Charcoal Denim and Vivid Black. The bike is launched with a price tag of Rs. 5,86,000 (ex showroom Delhi). Below is a detailed overview of the all new Street Rod 750. 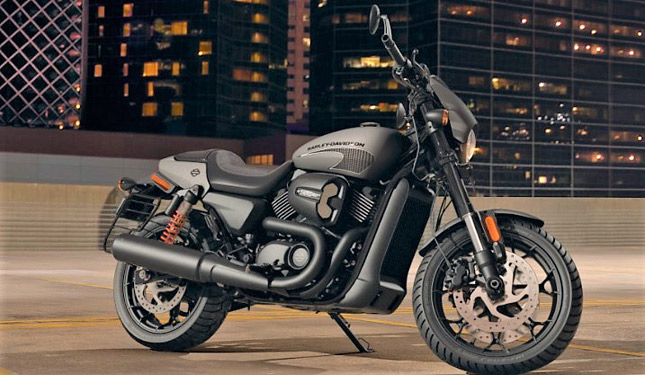 The design of the bike is sporty yet subtle like any other Harley. Harley quotes that the bike is designed to meet the demands of navigating urban landscapes. The small nose fairing, thin fuel tank and chiseled seats makes the bike look aggressive and stripped down. The tank and fenders are made of high quality Milwaukee steel while the whole bike has a premium paint job. The engine looks massive on the bike, donning a black shade. The motorcycle has bar end mirrors with flat handlebars, bringing in the retro style quotient. The exhaust is also designed in such a way that it gels well with the overall design of the motorcycle. The overall length and wheelbase is reduced to 2130mm and 1510mm, from 2215mm and 1520mm of Street 750. The rake and trail is also reduced at 27° and 99mm respectively. The motorcycle tips the scale at 229 kg dry. 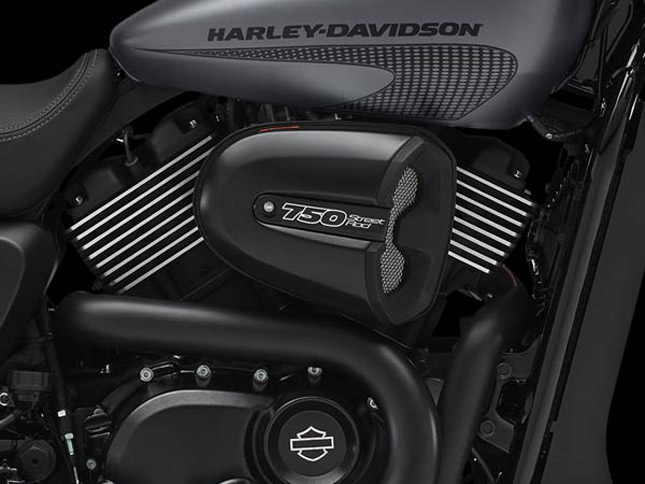 Street Rod 750 has a high output version of the Revolution X engine, which is a tuned Street 750 engine. As usual Harley Davidson has only quoted the torque figure of the bike, leaving of the peak power. The 749cc V-twin High-output Revolution X™ engine makes a maximum of 62 Nm torque at a pretty low 4000 rpm. The redline of the engine is set at 9,000 rpm which is a bit high considering this to be a bike from the Harley Davidson stable. Higher compression ratio than the Street 750 engine makes it produce slightly higher amount of torque. From 11.0:1, the ratio is increased to 12.0:1. The bore and stroke sizes remain the same at 85mm and 66mm respectively. Fueling is done by Mikuni twin port fuel injection systems, with a 42mm bore size. The motorcycle has a six speed transmission. 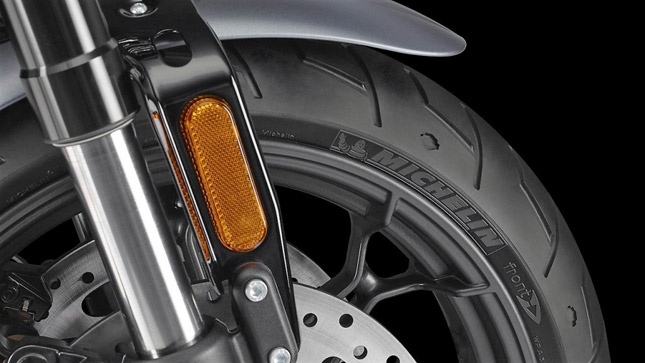 The chassis of the bike is straight away borrowed from the Street 750. The Street Rod comes with standard 17 inch black 7-split open spoke cast aluminium on both ends, while the Street 750 had a smaller 15 inch rear wheel. The front tyre is of 120/70 R17 M/C 58H size and the rear tyre is of 160/60 R17 M/C 69H, both ends having fatter rubbers than the Street 750. The suspension duties are carried out by thick 43mm USD telescopic forks up front while the rear has got red coloured twin shock absorbers. The braking duties are carried out by double discs at the front and a single disc at the rear with a single piston caliper. The instrument cluster is very basic with a speedometer, trip meter and odometer like any other Harley, yet does the required job. 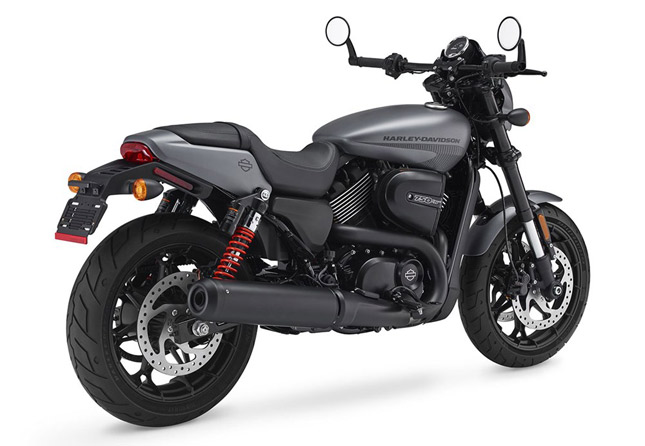 The motorcycle as an overall package looks pretty good, at the price point it is being offered. The bike locks the horns with Triumph Bonneville and Street twin models. This new Street Rod 750 with stock double disc brakes would give a better bite, as the Street 750 owners faced a lot of problems on their front brakes. Finally we expect the sales of Harley Davidson to become better with the launch of this budget friendly motorcycle.