Bajaj has launched three motorcycles from the Pulsar series recently i.e. Pulsar RS200, Pulsar AS200 and Pulsar AS150 but both the 200cc motorcycles (RS200 & AS200) have the same proven engine of Pulsar 200NS, which bajaj launched three years back, so that sums up to three motorcycles with 200cc from Bajaj's stable. Now you think Bajaj has gone crazy but here the case is totally different, even though these three motorcycles have the same heart but their character and customers are totally different. Don't be confused, we will help you to choose among the three according to your needs and will tell you how three of them differ from each another. 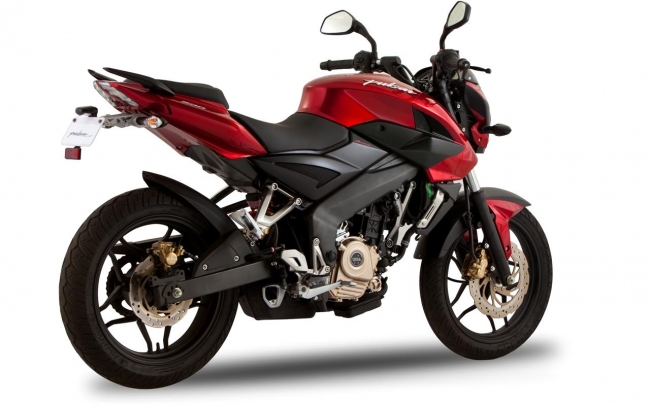 Let's start with Pulsar 200NS as it was first among the three to make it appearance and prove its ability. This was 2nd generation Pulsar which was launched as brand 'Pulsar' completed 10 years and this motorcycle has the responsibility to carry the fame of Pulsar and prove itself as the 2nd generation Pulsar, which Pulsar 200NS did with awesomeness, no doubt. This is a 200cc naked street fighter from Bajaj with muscular design and shared a lot of parts with its cousin KTM Duke 200. This naked street fighter is appreciated a lot for the way it looks and performs. 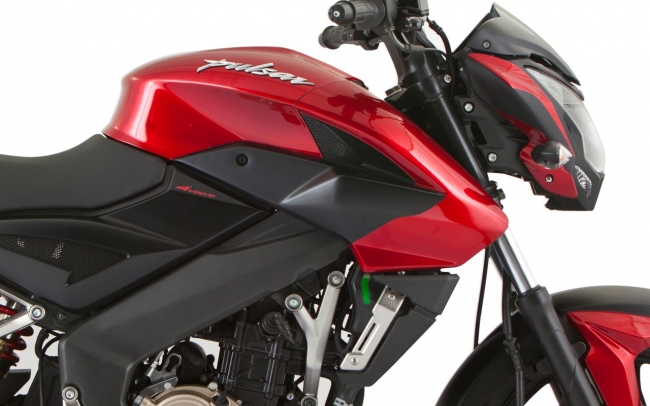 People who want raw power bundled up with aggressive and muscular naked design will definitely love it. This motorcycle is for those who don't care about fairing machines, their love is totally devoted towards naked bikes. This bike is awesome in power, styling and masculinity.

Priced at Rs 91,553 (Ex-Showroom, Delhi) the Pulsar 200NS is a bike that you want for city rides and for weekend rides, which is powerful and bang for your buck too. Pulsar 200NS is a good bike and you will not regret buying it except its height and weight, which could have been reduced. 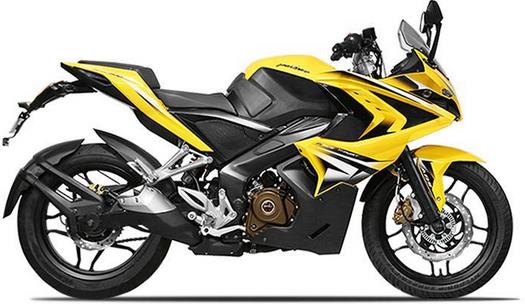 This motorcycle from bajaj was recently launched on 27th March . This is the much awaited fully faired motorcycle from Bajaj. Pulsar RS200 is the most expensive and fastest among the three and is packed with a lot of features. This bike has the same engine of 200NS but it is blessed with fuel injection which will help to increase its power as well as mileage. Even this is the first bike from Bajaj to receive a single channel ABS as option. There are two variants of this bike and the difference among both is just ABS

Pulsar RS200 is powered by 199.5 CC fuel-injected, liquid cooled, single cylinder engine which produces max power of 24.5 PS @9750 rpm and torque of 18.6 Nm @8000 rpm. The bike has six speed manual transmission with 300mm disc brake in front (with single channel ABS as optional) and 230mm disc at rear. Both the tyres are tubeless, the tank can retain 13 litres of petrol, it has a ground clearance of 157mm and weight of 165kgs. 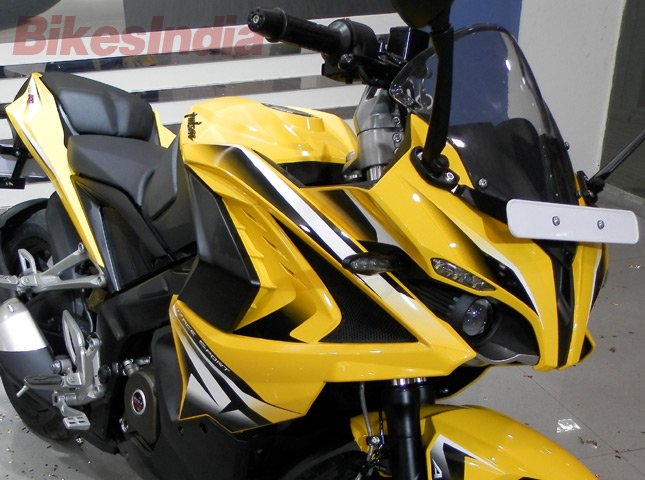 People obsessed with fully faired motorcycle can buy this, this machine is packed with a lot of features and some of them are first in the segment. It is the most advanced motorcycle than 200NS and AS200, it gets dual projector headlamps, ABS, fuel injection etc.

The Pulsar RS200 starts at price Rs 1.18 Lacs (Ex-Showroom, Delhi) It is for those people who wants a sporty machine to hang around and to have fun on track as well. The seating posture is not very aggressive which will allow you to take the machine for long rides. The downside of this bike is the added 20 Kgs over 200NS and its low ground clearance which is natural for a sportbike but could be a problem while crossing over an awkwardly high speed breaker. 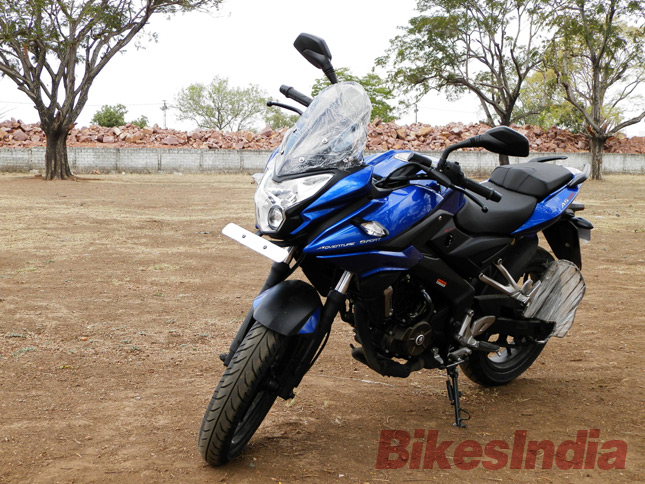 Without delaying after the launch of RS200, Bajaj launched AS200. As the name suggests it is an adventure bike which carries the same engine of 200NS but with added semi fairing and single projector headlamp. Pulsar 200NS was a good bike for long touring and adventure but 200NS has some flaws like lack of wind shield , projectors and proper mud guard for rear tyre, so Bajaj gave all these to customers in the form of AS200. 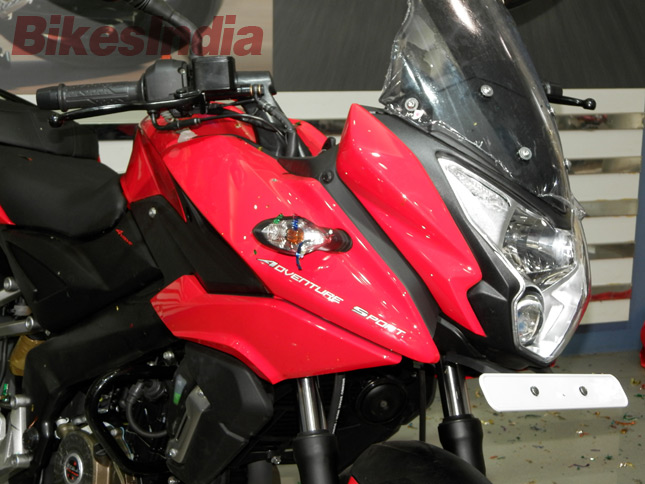 People who like touring motorcycles will love it as it has got added elevated windshield and projector headlamp for comfortable night rides, and the best part is, it will not make a big hole in your pocket, those who are in budget can definitely go for this 200cc touring machine.

Pulsar AS200 is good bike for city ride as well as touring on weekends after your tiring jobs. The seating position is almost straight which will help you to go more distance. Projector and wind shield will help you as well in your journey. This bike is a better option among three, if you are more on adventure touring and long rides, go for this bike with your eyes closed. It is priced Rs 3 (Rupees three only) lesser than 200NS which is making it more value for money than the rest of two. The downside is that, it should have carried more comfortable seat, the suspension should have been softer as well as longer travelling and the ground clearance could have been increased to justify its adventure touring character.


By: Shafqat
See full details of Bajaj Pulsar AS 200 »
Tweet 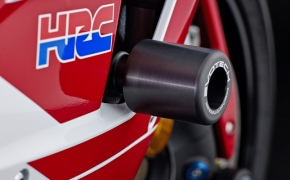 Jun 20, 2015
If you see the faired bikes, you can observe 2-3 bars of hard metal fit perpendicular to the bike. The length of the bars varies according to the bike’s width and other factor. The reason behind this is because when the bike tips over, the crash bars bend inwards. This is very much risky in case of faired bikes because that will damage the fairings of the bikes, and they surely don’t come cheap. 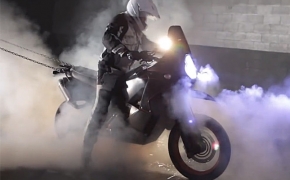 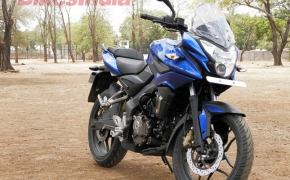 May 30, 2015
Those who thought that the front two shock absorbers of your bike were simply two piston springs, then you are simply wrong. Yes, there is a piston and there is a spring, but the spring is not powerful enough to take the entire front end load of the bike during an uneven surface. Hence for that reason the front forks of the bike are filled with a highly viscous liquid, Fork Oil. 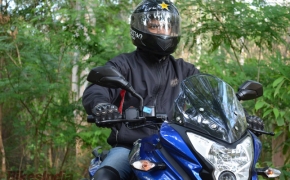 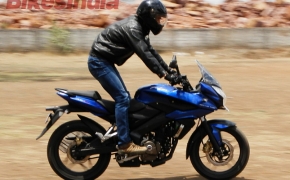