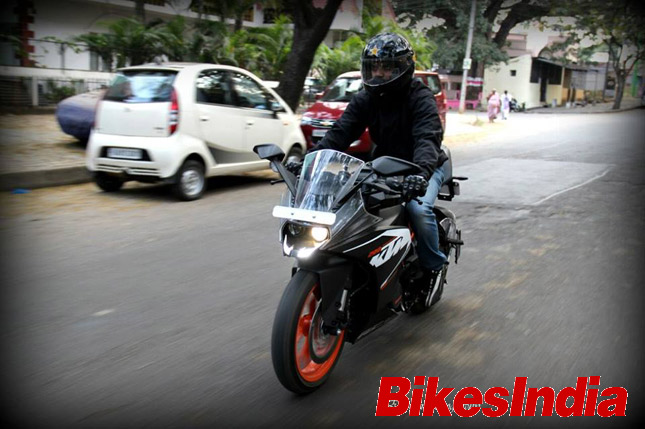 KTM has fulfilled the heartiest desire of Indian motorbike aficionados by launching faired and track oriented RC200 & RC390. When KTM launched the naked Duke 200 & Duke 390, it was all desired to get these bikes wrapped around fairing one fine day and in the month of September 2014 KTM launched these two beautiful sportbikes built around same chassis and engine of Duke duos. 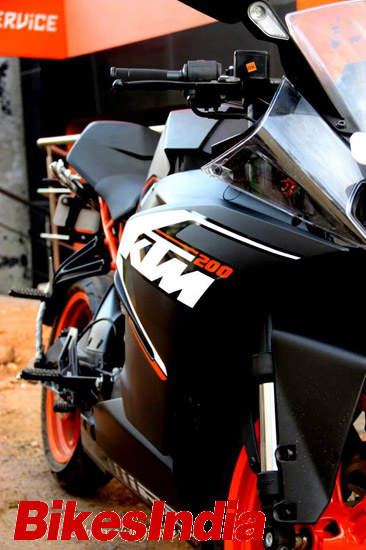 The RC200 has a distinct styling and it comes with dual projector headlights, the DRLs are integrated with the headlight and also distinguished with a peculiar shape. The drawback of the Duke series- the windshield, is categorically corrected in RC series bikes. A Large Windscreen is deployed to deflect the wind blast at the high speed.

The RC200 has a razor sharp fuel tank which looks aesthetically very elegant but lacks in practicality as the fuel tank is limited to 10 Liters of petrol only. The battery is placed very smartly, hidden beneath the fuel tank.

The Fairing of RC200 comes in two parts; Fairing covering the engine & Fairing covering the Belly. The Belly covering fairing integrates the exhaust very beautifully. But the two piece fairing has lots of gaps which are difficult to clean and prone to rattle. The Rear seat of RC200 is designed as cowl and it is made up of good quality black foam. The rear end of RC gets all LED tail lights.

The 199.5cc liquid cooled engine is a direct lift up from its naked sibling- Duke 200. Even after weighing extra 8.5 kilos grace a' fairing the RC200 feels as quick as Duke 200. The power is evenly distributed to all rev range but you have to keep the bike at its top of the power band to get the max power at each gear. The 6-speed transmission is smooth and the clutch felt light, tough the short gear ratio is continued as Duke 200.

The trellis frame which has come from the RC series of KTM is a specialty of the bike , mated to the upside down suspensions up front and the WP mono suspension at the rear does a wonderful job. The Duke chassis which is used with the additional sub frame in the RC is equally communicative and responsive as Duke's. For a superb handling the rake angle is also altered in RC200. 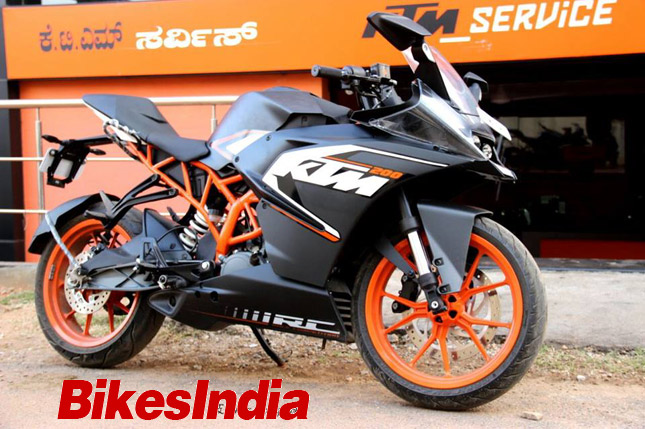 The RC200 is an all n all race machine and it is fully devoted to the racer in you. It is a pure track oriented bike and if you are a person who wants to take racing seriously, this is the machine for you. The rear set foot pegs and the carved fuel tank to tug your knees into with an angled short clip on handle bar give you a confident posture perfect for track.

But then who goes on track daily??? the bike has some serious drawbacks unlike its naked siblings which you can use for both bumper to bumper traffic and occasionally on track, you can not treat RC200 as your daily commute. However, the compromised and aggressive seating posture is something that you become used to after sometime. 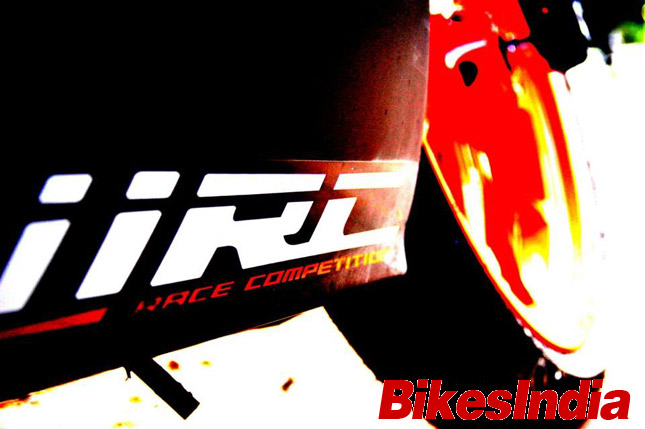 However, visually there is hardly any significant difference seen between RC200 & RC390 except color difference. There are some fundamental difference between these two including their hearts (engine): 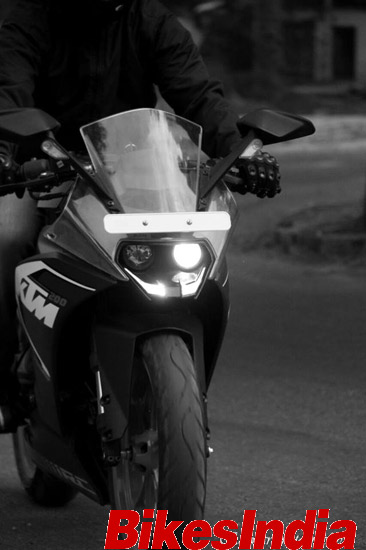 Personally, I like the Black beauty more than the alpha white male the RC390 as far as color is concerned. The RC200 is a premium product with some glitches that can be neglected for a fun filled ride and a stylish machine that comes at a very affordable price tag keeping its performance and value for money proposition in consideration. 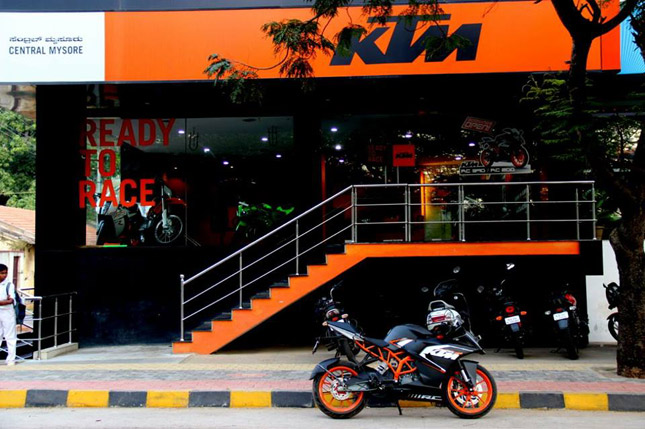 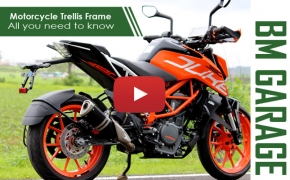 Dec 31, 2017
Nowadays in the world of modern motorcycling, the Trellis Frame is by far the most used and the most preferred frame among all others. In this the frame is made using aluminum or alloy tubular bars and are joint together in a triangular form using the cantilever method. This divides the load evenly across all ends of the frame and also allows for the frame to be lighter and able to carry a higher capacity of load.