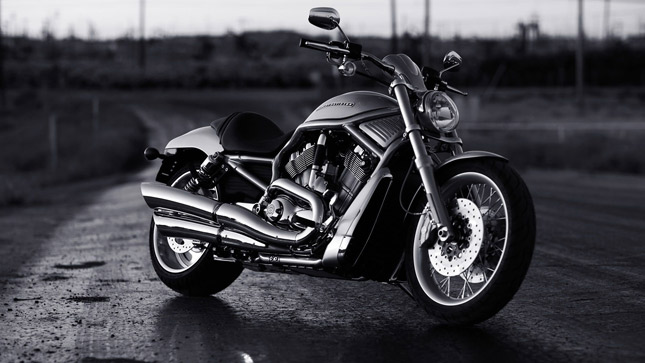 For over 100 years, Harley ruled the market with top class bikes, for which people had to be on a waiting list to buy one in the 1990’s. Harley wanted to build a new type of motorcycle so they gave a shot for making a motorcycle that had both speed and styling. The project was code named P4. Harley put up a racing team with a bike named VR1000; the first liquid cooled Harley, where the others were air cooled.
Read Full Review »
1-2 of 2